Print Save to bookmarks
The Montreal Gazette, April 18, 2011 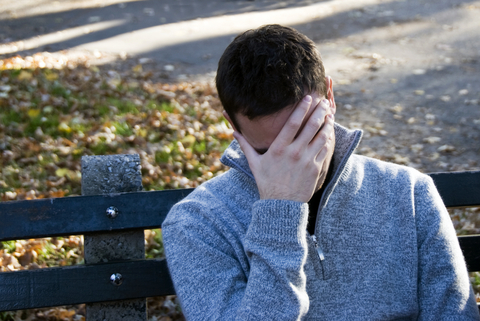 "This is a disaster," says Frances, a renowned U.S. psychiatrist who chaired the task force that wrote the current edition of the DSM

Human grief could soon be diagnosed as a mental disorder under a proposal critics fear could lead to mood-altering pills being pushed for “mourning.”

Psychiatrists charged with revising the official “bible” of mental illness are recommending changes that would make it easier for doctors to diagnose major depression in the newly bereaved.

Instead of having to wait months, the diagnosis could be made two weeks after the loss of a loved one.

The current edition of the Diagnostic and Statistical Manual of Mental Disorders – an influential tome used the world over – excludes people who have recently suffered a loss from being diagnosed with a major depressive disorder unless his or her symptoms persist beyond two months. It’s known as the “grief exclusion,” the theory being that “normal” grief shouldn’t be labelled a mental disorder.

But in what critics have called a potentially disastrous suggestion tucked among the proposed changes to the manual, “grief exclusion” would be eliminated from the DSM.

But critics fear that those experiencing completely expectable symptoms of grief would be labelled mentally “sick.” Dr. Allen Frances says the proposal would pathologize a normal human emotion and could bring on even wider prescribing of moodaltering pills.

“This is a disaster,” says Frances, a renowned U.S. psychiatrist who chaired the task force that wrote the current edition of the DSM, which is now undergoing its fifth revision. “Say you lose someone you love and two weeks later you feel sad, can’t sleep well, and have reduced interest, appetite, and energy. These five symptoms are completely typical of normal grieving, but DSM-5 would instead label you with a mental disorder.”