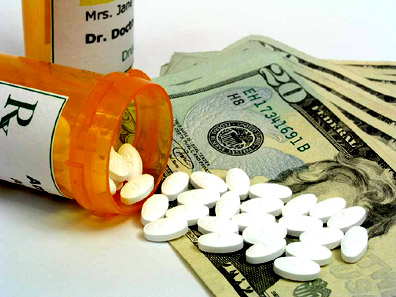 Concerned about the influence advertising may have on physicians, an Australian medical journal will no longer accept paid ads about prescription drugs and has called on other journals to take the same stand.

The ads could “change the prescribing practices of doctors”, wrote editors George Jelinek and Anthony Brown wrote in an editorial. “It is time to show leadership and make a stand, and medical journals have a critical role to play in this. At Emergency Medicine Australasia, we have, therefore, drawn a line in the sand and have stopped all drug advertising forthwith. We invite other journals to show their support and follow suit by declaring their hand and doing the same.”

The ban followed discussions with other emergency medicine specialists, who worried aloud that advertised drugs were supported by evidence that was neither “of reasonable quality, nor independent.” There were cases of “dubious and unethical” research practices by pharma, including ghostwriting. And academics may face pressure to withhold negative research, which could “inflate views of the efficacy” of heavily promoted drugs.

The professors also expressed concern that ads run counter to a journal’s mission to provide objective data that enables docs to make judgments based on evidence. “Meanwhile doctors – and indeed journal editors – generally deny they are influenced, yet clearly they are,” they wrote. “Drug companies value drug advertising in medical journals because it works…generating at least $2 to $5 in revenues for every dollar spent.”

Australian law only permits drugmakers to run ads in medical journals, and about a dozen specialist and subscription-based magazines and newspapers that target healthcare professionals.

Read the rest of the article here: http://www.pharmalot.com/2011/02/australian-medical-journal-bans-pharma-advertising/