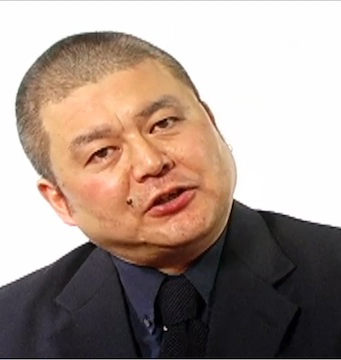 Evolutionary psychologist Satoshi Kanazawa stooped to new levels of awfulness in his post claiming “black women are significantly less physically attractive than women of other races.” His racist remarks could cost him his job at the London School of Economics.

According to the Guardian, many LSE students lodged complaints after Kanazawa’s offensive post made the rounds. Said Sherelle Davids of the LSE students’ union, “Kanazawa deliberately manipulates findings that justify racist ideology. As a black woman I feel his conclusions are a direct attack on black women everywhere who are not included in social ideas of beauty.” 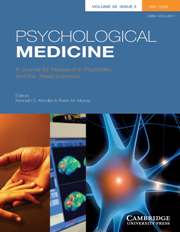 Findings from a new study that shows that anti-psychotic drugs are likely to cause brain damage has raised alarm bells among health campaigners and human rights groups. Entitled ‘A systematic review of the effects of antipsychotic drugs on brain volume ,’ the results of this study dispel the widely-held view that schizophrenia itself causes brain structural changes. ‘Some evidence points towards the possibility that antipsychotic drugs reduce the volume of brain matter and increase ventricular or fluid volume. Antipsychotics may contribute to the genesis of some of the abnormalities usually attributed to schizophrenia,’ the report says.

By the mid-to-late-1960s, however, schizophrenia was a diagnosis disproportionately applied to the hospital’s growing population of African-American men from urban Detroit. Perhaps the most shocking evidence I uncovered was that hospital charts “diagnosed” these African American men in part because of their symptoms, but also because of their connections to the civil rights movement. Many of the men were sent to Ionia after convictions for crimes that ranged from armed robbery to participation in civil-rights protests, to property destruction during periods of civil unrest, such as the Detroit riots of 1968. Charts stressed how hallucinations and delusions rendered these men as threats, not only to other patients, but also to clinicians, ward attendants, and to society itself.

Fourteen of Hollywood’s most secret short films and hundreds of dark exhibits sketch a shameful history of the profession, blaming it for racism, the Holocaust, botched psychosurgery and a world dependent on the pharmaceutical industry. The gist? Psychiatry ain’t no good. Welcome to “PSYCHIATRY: An Industry of Death” museum.