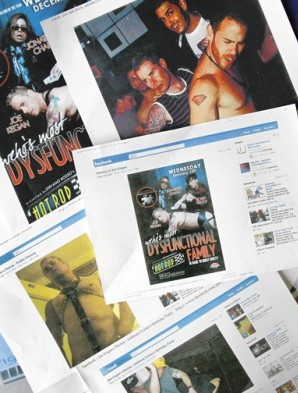 A prominent Beverly Hills psychiatrist who has helped decide hundreds of child-custody disputes was thrown off one recent case and has been challenged in at least two others after posting lewd photos of himself on Facebook and allegedly promoting illegal drug use, unprotected sex and male prostitution. Dr. Joseph Kenan, president of the American Society for Adolescent Psychiatry, is also being investigated by the Medical Board of California on at least four complaints by parents who hired him to do custody evaluations, according to records and correspondence reviewed by The Times. Among the postings on Facebook and other websites under the slightly different names of “Joe Kegan” and “Joe Keegan” were photos showing Kenan baring his buttocks to the camera in public and another of him posing with a friend holding a cake that explicitly depicted a sexual act, court records state.