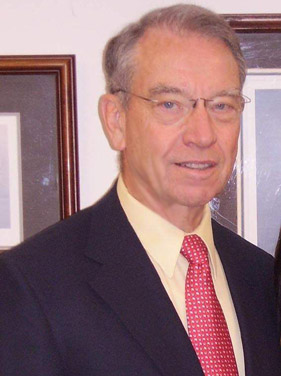 In the past few years, congressional investigations and state gift disclosure laws have raised eyebrows about these financial connections, especially where the amount that has been publicly reported is vastly less than what has actually been paid. For example, a congressional review I led from my position on the Senate Finance Committee revealed a troubling financial link between a drug maker and a child psychiatrist at Harvard, whose work led to a significant spike in diagnoses of pediatric bipolar disorders and prevalent use of antipsychotic medicines for children. Separately, an orthopedic surgeon at the University of Wisconsin received more than $19 million from a medical device company, although he reported only receiving “more than $20,000” per year on his financial disclosure records to the university.