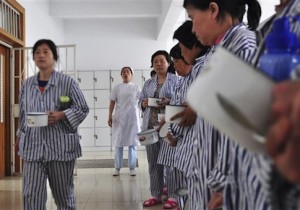 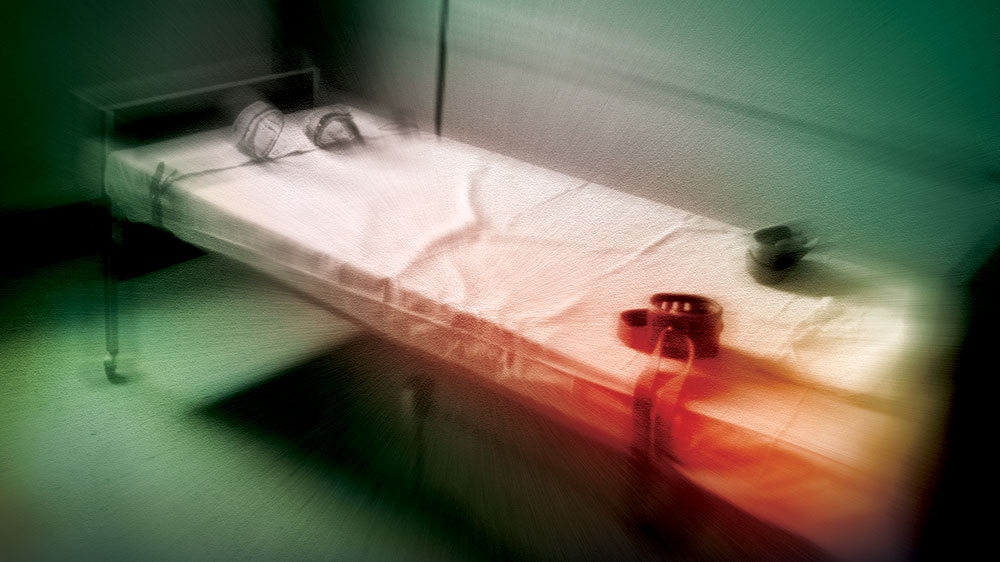 In the Soviet Union, dissidents were labeled schizophrenics, thrown into psychiatric hospitals and drugged just for questioning the government. It wasn’t until the Soviet demise that officials grasped the difference between criticism and mental illness.

Galina Yartseva, 47, editor of a small opposition newspaper in Veliky Novgorod, learned this the hard way after she took on the city establishment, accusing local officials of corruption and a local plant of air pollution damaging to children’s health.

She was slammed with dubious charges of showing disrespect to a judge in 2010, but cleared by a jury. A few weeks later, the Supreme Court overturned the acquittal at the request of regional prosecutors and sent the case back to the regional court.

According to a Psychology Today hit piece written by psychologist John Gartner, people prone to thinking that powerful men might actually get together and plan to maintain and advance their power are borderline psychotics who are a danger to society. In reality, hundreds of years of history has taught us that psychologists routinely aid authoritarian regimes in enforcing tyrannical and inhumane policies while helping them crush political opposition by defining suspicion of authorities as a mental illness.