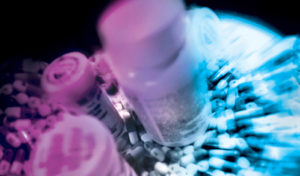 Current research into psychedelic drugs in the treatment of mental disorders is heading in a dangerous “Brave New World” direction. With a history of psychiatric-intelligence… 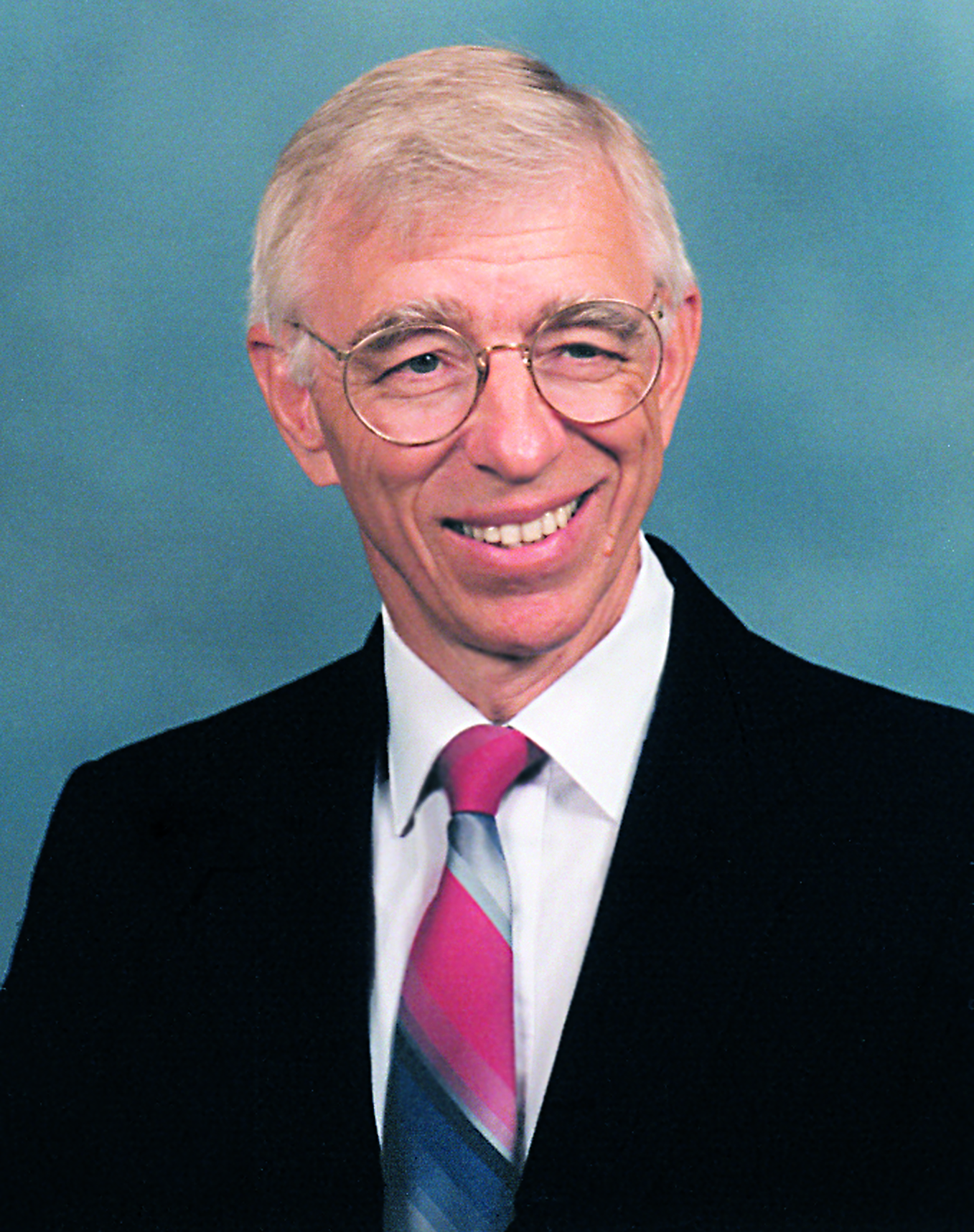 Some 5.4 million children in the United States have been diagnosed with attention-deficit hyperactivity disorder, or ADHD, with two-thirds of them taking psychiatric drugs. Sales of ADHD drugs reached $1.2 billion in 2010, a demand level so high that the U.S. is experiencing an ADHD drug shortage. But an increasingly vocal contingent of psychiatric experts is speaking up against diagnosing children with ADHD, arguing it is a non-existent condition drummed up by pharmaceutical companies to increase sales. 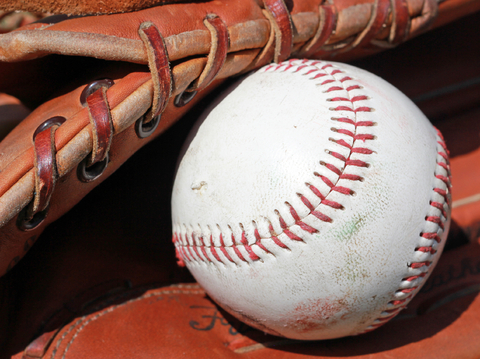 It seems like an eternity since Major League Baseball finally got around to admitting it had a problem of the performance enhancing variety, but in reality it has barely been a half a decade. Players once thought to be first-ballot Hall of Famers are struggling to garner more than a pittance of support from sports writers and fans alike as the sport carries on the best it can. Attendance remains high—despite an ongoing quasi-recession—television revenue is streaming in and it appears that many of the measures taken by commissioner Bud Selig and his merry band of nitwits salvaged what little dignity this great sport had left in the wake of all that ugliness. But alas, as always, looks can be deceiving. I, for one, was more than a little bit surprised when MLB decided to include a ban on stimulants in its new drug program a few years back….When the league banned these drugs, an amazing thing happened. The number of players claiming and obtaining “therapeutic use” exemptions for stimulants nearly quadrupled from 28 to 103…I mean how the hell can ADHD multiply fourfold in a sport in a single year? How can it become three times as prevalent in that sport as in the adult population? Is it contagious? Can Derek Jeter give it to Dustin Pedroia if he coughs on him as he slides into second base? Of course not.

Nearly half of all Americans now use prescription drugs on a regular basis according to a CDC report that was just released (1). Nearly a third of Americans use two or more drugs, and more than one in ten use five or more prescription drugs regularly.The report also revealed that one in five children are being regularly given prescription drugs, and nine out of ten seniors are on drugs. All these drugs came at a cost of over $234 billion in 2008. The most commonly-used drugs were:
• Statin drugs for older people
• Asthma drugs for children
• Antidepressants for middle-aged people
• Amphetamine stimulants for children

One Columbia senior wanted to know how his fellow students were able to get so high, yet still do well on exams. So he went straight to the source: the school library. It’s “study drug time”! Daniel D’Addario at The Daily Beast found kids in his school’s library high on Adderall, studying for final exams and getting very excited about how high they are.