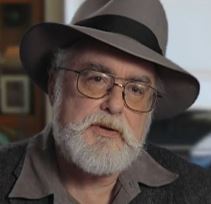 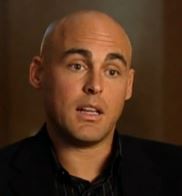 I love Big Pharma. After getting a masters degree in drug design, I was fortunate enough to work within their stinky labs and learn the inner workings of corporate drug making (and dealing). My most important lesson: Not all drugs are bad. Some are really bad. Take the so-called antidepressant Prozac as an example…

Between 1996 and 2005, Reuters reports, the use of anti-depressants doubled to nearly 10 percent of the American population. In 1996, the figure was 13 million. Now, it’s 27 million. Those numbers, obviously, should cause some worry. For one thing, the suicide rate for middle-aged people is rising, Reuters reported, suicide being a risk factor in taking antidepressants. According to the Journal of Preventative Medicine, the suicide rate for middle-aged Americans increased 16 percent from 1999 to 2008, which roughly coincides with the massive increase in anti-depressant use.

Dr. John Virapen has been working for more than 30 years for the pharmaceutical industry, as manager for Eli-Lilly and Novo Nordisk. There have been years of withheld information regarding the adverse side effects of pharmaceuticals promoted by Eli Lilly.