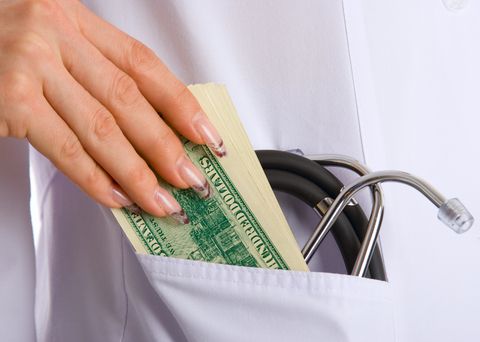 Johnson & Johnson’s Janssen unit paid a Texas mental health official to speak around the U.S. about state guidelines on prescribing antipsychotic drugs that gave preference to medicines like the company’s Risperdal, the official said.

Steven Shon accepted honorariums to fly to Arizona, Florida and New Jersey to discuss Texas guidelines developed in 1999 advising doctors that a newer class of drugs like Risperdal were a “first choice or option” for schizophrenia, he testified today in state court in Austin. Texas is suing J&J, saying the company fraudulently promoted Risperdal and overbilled Medicaid by at least $579 million. 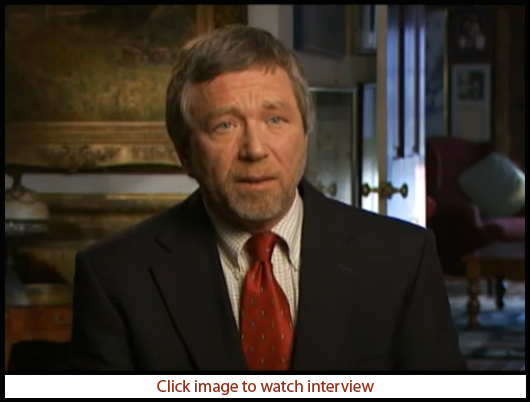 A routine inquiry a decade ago by an investigator for the Pennsylvania inspector general exposed a pattern in which pharmaceutical companies showered trips, meals and other perks on state officials in positions to influence which drugs would be used to treat patients under Medicaid. The efforts appeared to have been particularly successful in Texas, which has one of the largest Medicaid populations.

In 2004, Allen Jones, a whistle-blower who worked with the Pennsylvania inspector general, filed suit alleging that pharmaceutical giant Johnson & Johnson improperly marketed its antipsychotic drug Risperdal for unapproved uses while funneling money to members of a state panel charged with recommending drug treatments for those in state health programs.

Doctors working in state hospitals and community mental health centers began switching patients to the atypical antipsychotics because they were deemed the best treatment by an expert panel convened by the Texas Department of Mental Health and Mental Retardation.

But a detailed examination of public records documents on file in a whistleblower lawsuit that has been joined by the Texas Attorney General’s Office allege that the experts hired to evaluate the drugs and make recommendations for their usage were also accepting hundreds of thousands of dollars in payments from the companies developing and marketing the medications.

It started in the middle 1990s when MHMR contracted with University of Texas and some of its professors to evaluate the medications and develop a set of treatment guidelines. 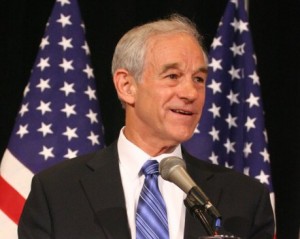