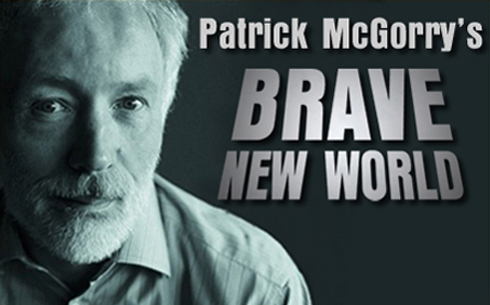 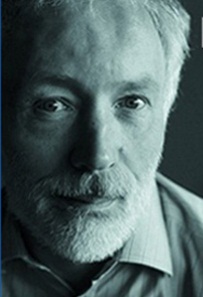 a dark cloud surrounds the silver lining of having one psychiatrist in a position of almost unopposed influence. Professor McGorry has developed the messianic blind spot that is so common in visionary prophets. His zeal has made him an unreliable evaluator of scientific evidence, allowing him to defend absolutely indefensible positions with the convincing, but inaccurate, force of a true believer. A review of Professor McGorry’s public statements shows his willingness to ignore any evidence contrary to his belief, to change stated views back and forth when he regards this to be necessary or convenient, and to unfairly attack those who point out the fallacies and inconsistencies in his comments. His are the skills of a prophet and rainmaker, not those of a policy maker or a program developer or a sober reviewer of scientific evidence. 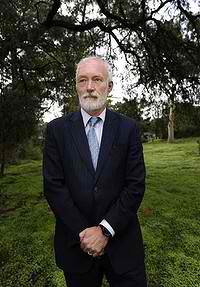 PSYCHIATRISTS, psychologists and patients’ groups say there is a growing backlash against the federal government’s mental health reforms and have accused its expert adviser, former Australian of the Year Patrick McGorry, of a conflict of interest.

Several mental health specialists have told The Sunday Age the focus on early intervention for adolescents and young adults has been ”massively oversold” by the ”McGorry lobbying machine”.

They claim he used his position on the government’s mental health expert working group to recommend funding for programs he founded. 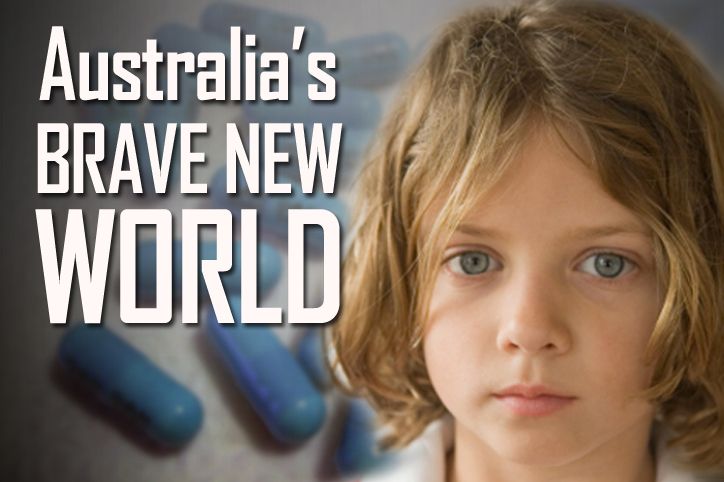 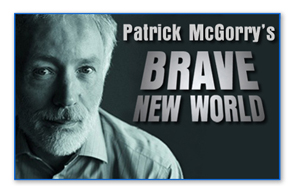