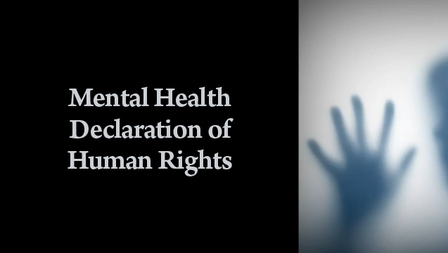 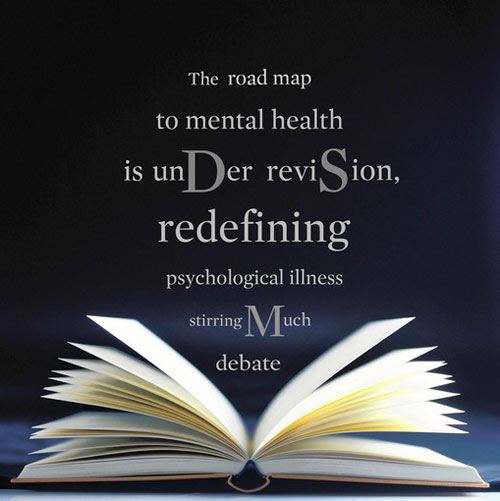 The American Psychiatry Association is now in the middle of a historic and controversial revision of its bible. The fifth and highly anticipated edition, DSM-5, has sparked dissension among psychiatrists and generated more than 8,000 public comments on topics ranging from sexual- and gender-identity issues and anxiety disorders to mind-body problems.

Critics say some of the new entries broadly extend some definitions of mental illness and lower thresholds for some existing disorders, which will result in higher rates of diagnoses. That, they argue, “could result in massive overtreatment with medications that are unnecessary, expensive and often quite harmful,” Dr. Allen Frances, chairman of the DSM,-IV task force, wrote in the Psychiatric Times. 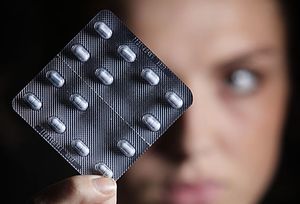 Over the last 40 years the Diagnostic and Statistical Manual of Mental Disorders – the bible of the psychiatric professions – has spawned more and more diagnostic categories, “inventing” disorders along the way and radically reducing the range of what can be construed as normal or sane. Meanwhile Big Pharma, feeding its appetite for profits and ours for drugs, has gained an ever greater hold over our mental and emotional lives, medicalising normality.