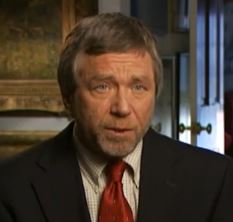 As human beings we have a strong natural impulse to protect our kids from harm. As a society we create norms, laws and institutions to protect, educate and nurture our young.

In 2012, the American Psychiatric Association (APA) will publish the fifth edition of the Diagnostic and Statistical Manual of Mental Disorders (DSM-V). In May 2008, the APA released the names of the work group members. Last April, the 13 work groups reported on their progress, revealing that organized psychiatry is on the verge of including several ancient vices and new time wasters in this Pandora’s Box. Advocates have lobbied to expand the universe of the mentally disturbed with philanderers (sex addicts), spend thrifts (compulsive shoppers), the gluttonous (binge eaters) and internet gamers.

2012 is when the fifth edition of the American Psychiatric Association’s Diagnostic and Statistical Manual of Mental Disorders is expected to be published. If previous revisions are anything to go by, then many more people will fall within the parameters required for a diagnosis of mental disorder. 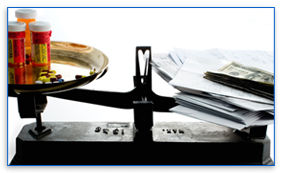 One of the subjects that I have taught for over twenty-five years is psychopharmacology. It might be helpful to challenge one of the great myths about mental disorders, namely that they are caused by chemical imbalances. This myth is founded on some of the tricks that are pulled in so-called scientific research in psychology and psychiatry…