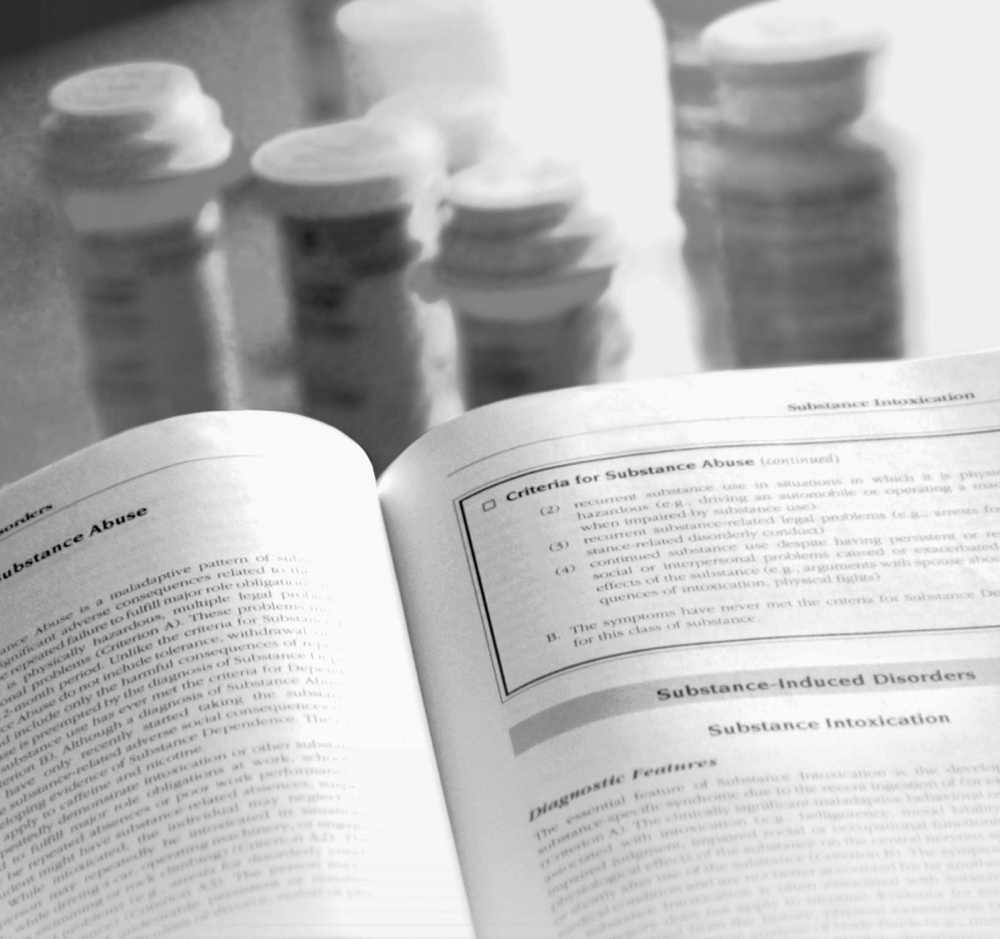 Dr. Brent Forester, a geriatric psychiatrist at McLean, was one of the Massachusetts physicians paid the most last year, when he made $73,100 for giving nearly 40 talks for Eli Lilly to colleagues about the antipsychotic Zyprexa and the antidepressant Cymbalta over dinners in restaurants and in doctors offices. He has resigned from speakers bureaus to comply with the new rules, but said he “never felt like a spokesperson for the company at all.’’