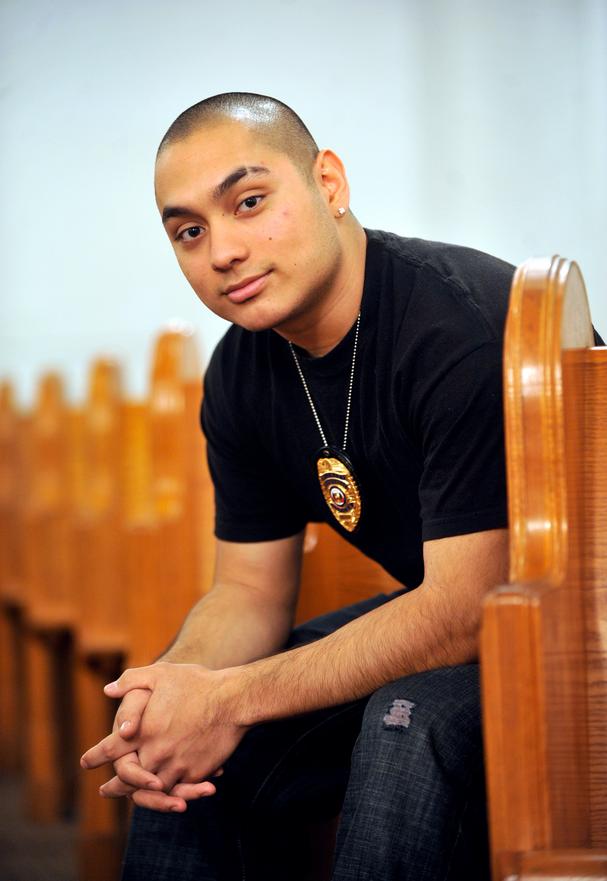 Giovan Bazan was 6 when a doctor first gave him medicine to treat his diagnosis of hyperactivity. Bazan admits he was unruly at the time. Perhaps it was because the only parent he had ever known, his foster mother since he was an infant, had just died. No one asked about that. Nor did anyone check years later to see that he was on a double dose of Ritalin when another physician, seeing a boy so mellowed out that he barely reacted, prescribed an antidepressant. “They start you on one thing for a problem, then the side effects mean you need a new medicine,” Bazan said. “As a foster kid, I’d go between all these doctors, caseworkers, therapists, and [it] seemed like every time there was a new drug to try me on.”