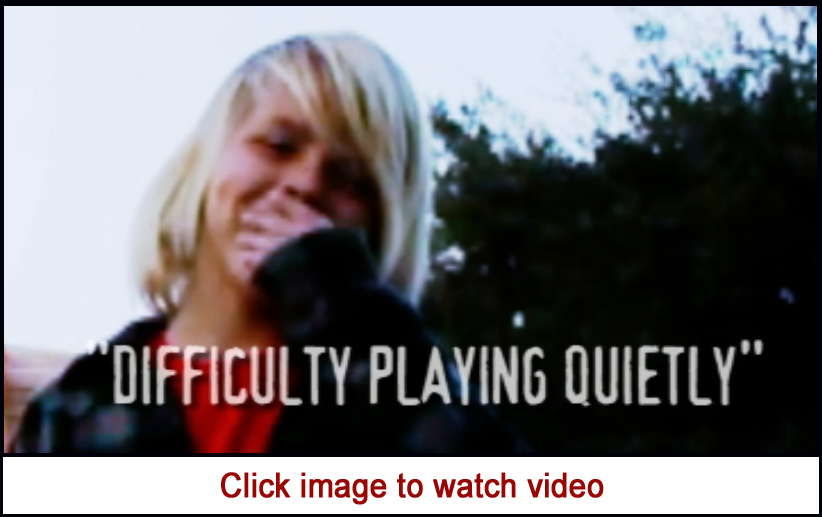 by CCHR Int—A new study published today in the American Journal of Family Therapy has found that millions of children have been misdiagnosed with Attention Deficit Hyperactivity Disorder (ADHD) and wrongly prescribed amphetamine-like drugs categorized by the U.S. Drug Enforcement Administration (DEA) in the same class of highly addictive drugs as cocaine, opium and morphine.

The study conducted by researchers at the New England Center for Pediatric Psychology and the Rhode Island College Department of Special Education found that of the “over 5 million children who are now being treated with ADHD medication, a majority may be suffering from Faux-ADHD, a disorder linked to irregular bedtimes” and that a majority of the children diagnosed ADHD may be unnecessarily medicated. Now while we at CCHR applaud any study on the issue of “ADHD” which is not ghost written by Big Pharma or those with a vested interest in drugging kids, we would like to pose two simple questions regarding this latest study…

The listed co-authors were Charles Nemeroff, who chairs the psychiatry department at the University of Miami medical school, and Alan Schatzberg, who until recently chaired the psychiatry department at the Stanford University School of Medicine. Both men were at the center of a long-running probe by the US Senate Finance Committee into undisclosed conflicts of interest among academic researchers. They were also regular speakers for Glaxo, which makes the Paxil antidepressant

Two prominent authors of a 1999 book teaching family doctors how to treat psychiatric disorders provided acknowledgment in the preface for an “unrestricted educational grant” from a major pharmaceutical company. But the drug maker, then known as SmithKline Beecham, actually had much more involvement than the book described, newly disclosed documents show. The grant paid for a writing company to develop the outline and text for the two named authors, the documents show, and then the writing company said it planned to show three drafts directly to the pharmaceutical company for comments and “sign-off” and page proofs for “final approval.” The 269-page book, “Recognition and Treatment of Psychiatric Disorders: A Psychopharmacology Handbook for Primary Care,” is so far the first book among publications, namely medical journal articles, that have been criticized in recent years for hidden drug industry influence, colloquially known as ghostwriting.