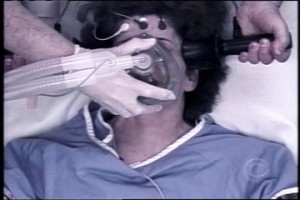 A new Scottish study hailing the wonders of electroshock treatment has provided yet another lame theory about how this violent therapy might “work.” And while the press seem content to robotically reiterate this bogus study, we’d like to point out the actual facts.

Professor Ian Reid from the University of Aberdeen, and colleagues claim that ECT works by “turning down” an overactive connection between areas of the brain causing depression. Incredibly, the authors claim electric shock may restore the brain’s natural chemical balance. This logic is so moronic we’re not sure where to start. First consider the fact that there is no proof that mental distress is due to a “chemical imbalance.” That theory was an invention of the psychiatric/pharmaceutical industry and has never been proven. In fact, “leading” psychiatrists on National Public Radio recently admitted that the “chemical imbalance in the brain” theory is a fraud, and that pharmaceutical companies and psychiatrists invented it to market Prozac. Another study that revealed that for 13 years media reported psychiatrists’ “discoveries” of a genetic/neurological cause of mental problems, none of which was subsequently proven.

The Aberdeen findings are just more of the same hype: “emerging” theory, “may” constitute a biological marker, they’ve found a “potential” therapeutic target in the brain. And the all-telling: “It is tempting to speculate that ECT might act to rebalance” specific brain activity “but the data presented here cannot confirm or refute this notion.” [Emphasis added][3] Let’s look more closely at what doesn’t get reported in the media: 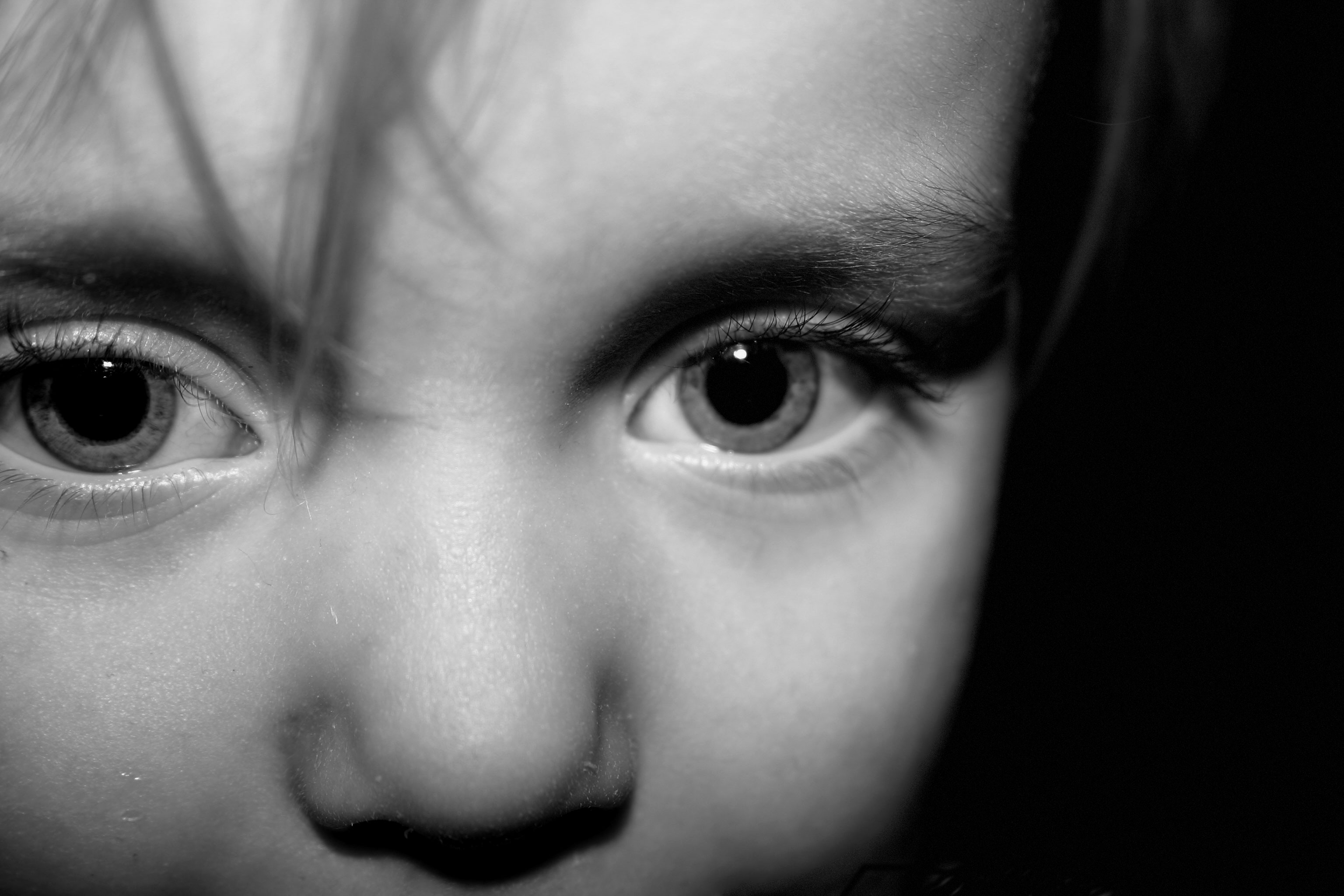 New legislation from Australia is now paving the way for children of any age to consent to sterilization — without parental consent. That’s right, if a psychiatrist determines that a child under the age of 18 years is ‘sufficiently mature’, they will be sterilized without any say from the parents. Again, there is no age minimum, as long as they are ‘mature‘ enough. 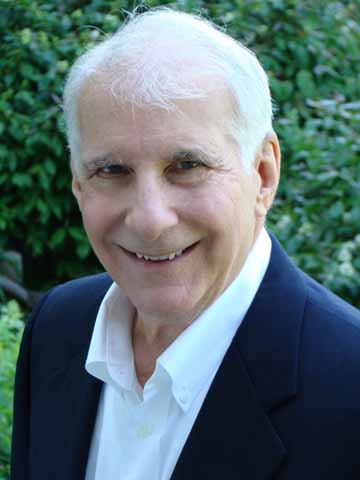 I can’t think of a more fitting first guest for Mental Health Exposed. Our mission is to expose the fraud, abuse and incompetence in the mental health industry, as well as promote natural and effective methods of healing. Peter Breggin, MD and I discuss all of the above in the premier of Mental Health Exposed on Natural News Radio.

Peter R. Breggin, M.D. is a Harvard-trained psychiatrist and former full-time consultant with NIMH who is in private practice in Ithaca, New York. Dr. Breggin is the author of more than twenty books including the bestseller Talking Back to Prozac and the medical book Brain-Disabling Treatments in Psychiatry. His most recent book is Medication Madness, the Role of Psychiatric Drugs in Cases of Violence, Suicide and Crime. He is also the author of dozens of peer-reviewed scientific articles, many in the field of psychopharmacology. 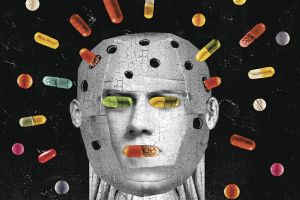 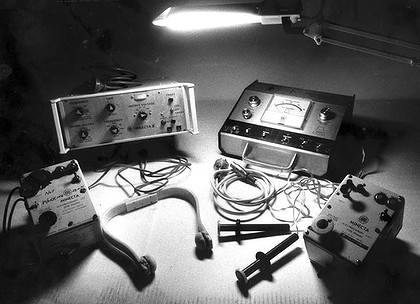 ELECTRIC shock therapy on young children will be banned and psychiatrists could be jailed for carrying out the controversial treatment on teenagers and adults without strict legal checks, under proposed legislation. Under a review of Victoria’s Mental Health Act, new legislation has been drafted that would outlaw electroconvulsive therapy, also known as ECT, for children aged 12 and under.