Drug manufacturer Ortho-McNeil-Janssen is being sued by Attorney General Martha Coakley for illegally marketing Risperdal, an atypical antipsychotic medication. The complaint, filed this week in Suffolk Superior Court, further alleges that Janssen failed to disclose serious risks associated with Risperdal’s use, including the risk of excessive weight gain, diabetes and, for elderly dementia patients, an increased risk of death. 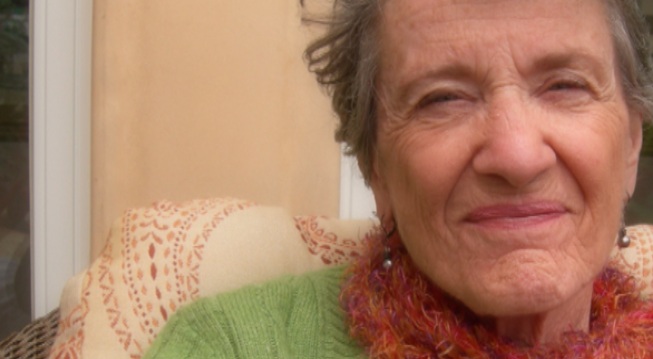 Five dementia sufferers die each day after being wrongly prescribed “chemical cosh” drugs, the Department of Health has warned. A Government-commissioned report published in 2009 estimated that 180,000 dementia sufferers are being prescribed anti-psychotic drugs but in as many as 150,000 cases they are unnecessarily being taken, often to keep patients quiet in hospital or nursing homes.

Because the “chemical cosh” drugs are feared to worsen other medical conditions and speed up mental decline, it is estimated that they lead to 1,800 needless deaths – five a day – every year. In addition, they are thought to cause 1,620 strokes, half of which are severe. 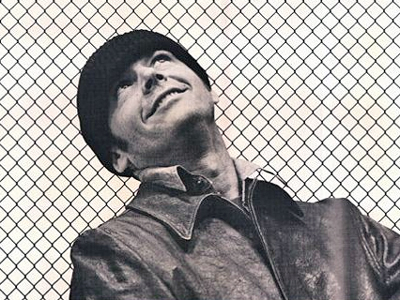 A recent story in Al Jazeera by James Ridgeway of Mother Jones illuminates the efforts by major pharmaceutical companies to get doctors prescribing medicines like Zyprexa, Seroquel, and Abilify to patients for whom the drugs were never intended. Focusing on psychiatrists because they rely on subjective diagnoses, the drug reps have been so successful that they’ve changed the criteria for mental illness and disability payments. Ridgeway quotes former New England Journal of Medicine editor Marcia Angell.

Long-term-care (LTC) facilities are overusing antipsychotic drugs. One of every 7 elderly nursing home residents is receiving at least 1 atypical antipsychotic; in 83% of these cases, the drug is associated with a dementia diagnosis, yet the use of atypical antipsychotics in dementia increases the risk of death and is not approved by FDA, according to a report from the Office of the Inspector General (OIG). 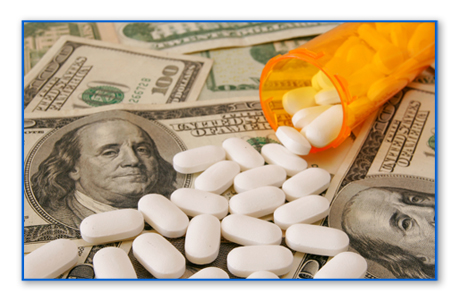