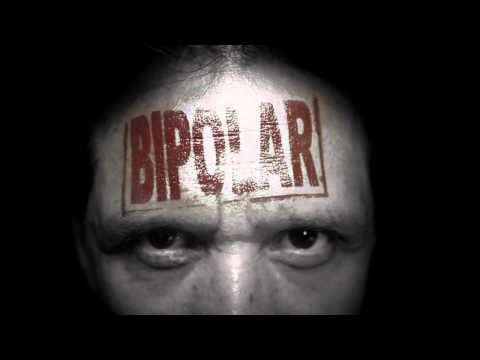 Lucy Johnstone, a consultant clinical psychologist for the Cwm Taf Health Board in Wales agreed: “(The DSM) is wrong in principle, based as it is on redefining a whole range of understandable reactions to life circumstances as ‘illnesses,’ which then become a target for toxic medications heavily promoted by the pharmaceutical industry,” she said.

“The DSM project cannot be justified, in principle or in practice. It must be abandoned so that we can find more humane and effective ways of responding to mental distress.”

The ever-expanding list of so-called psychiatric conditions included in the American Psychiatric Association’s (APA) Diagnostic and Statistical Manual (DSM) may soon include “relational disorders,” or mental illnesses supposedly attributed to two or more people involved in a relationship together.

According to the official definition, relational disorders are “persistent and painful patterns of feelings, behavior, and perceptions involving two or more partners in an important personal relationship.” A married couple, for instance, that continually fights would constitute a relational disorder, as would a troubled parent-child relationship.

If recognized and included in the manual, relational disorders will be the first psychiatric condition that involves more than one person. It will also be the first condition that exists only between two or more people, and not in a single individual. 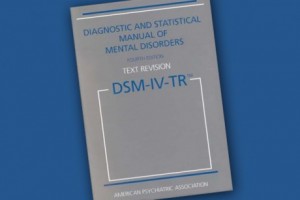 For some years now there has been a movement afoot in the mental health care field to include a diagnosis called “relational disorder” in the fifth edition of the American Psychiatric Association’s Diagnostic and Statistical Manual of Mental Disorders (DSM), due out in 2013.

DSM certification of RD could prove to be a cash cow for all of the professionals treating people from heartbroken marriages and feuding families. 800,000 U.S. couples a year visit offices for marital and family help. Do the math. Some people stand to make a lot of money. 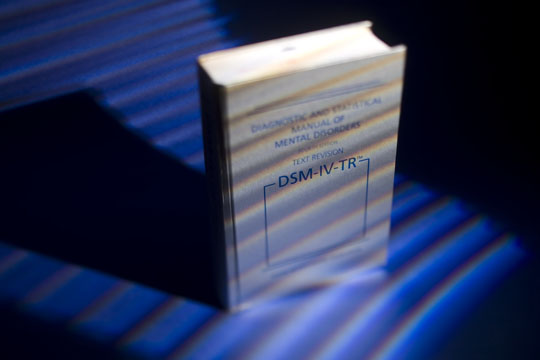 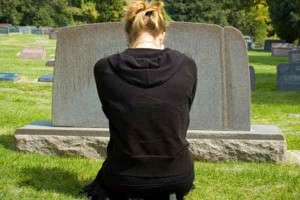 Should grief be classified as a mental illness? Editors from The Lancet, a highly regarded medical journal, argue no.

The recently published editorial warned against prescribing antidepressants to treat grief, arguing that “medicalising” a normal human emotion is “not only dangerously simplistic, but also flawed”.

The warning has been prompted by the release of the draft version of the latest edition of the Diagnostic and Statistical Manual of Mental Disorders (DSM-5). In this upcoming edition of the ‘psychiatrist’s bible’ there is no exclusion for bereavement in the diagnosis of a major depressive disorder.

This means that “feelings of deep sadness, loss, sleeplessness, crying, inability to concentrate, tiredness, and no appetite, which continue for more than 2 weeks after the death of a loved one, could be diagnosed as depression, rather than as a normal grief reaction.”