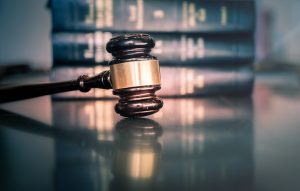 The pop icon’s traumatic story of being held captive by a punitive guardianship law, with abusive psychiatric evaluations and forced mood-altering drugs, has prompted legislators… 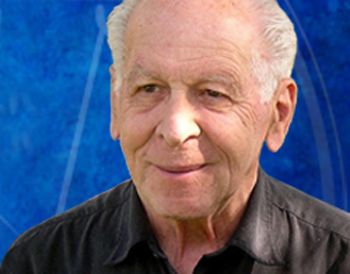