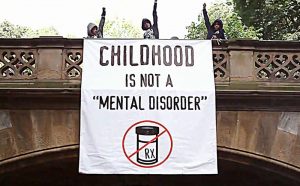 Despite a 28% decrease in 0- to 5-year-old U.S. children taking psychostimulants since 2017, new changes to an international mental disorders manual could revert this…

Two new studies published suggest something wrong with the way ADHD is diagnosed in young children in the US, confirming the need for the public to utilize Citizens Commission on Human Rights International resources for injury prevention. One or the new studies found nearly 1 million children potentially misdiagnosed just because of being youngest in their kindergarten year, with the class youngest twice likely to be medicated with stimulant medication. The other study confirmed that whether children were born just before or just after the kindergarten cutoff date significantly affected chances of being diagnosed ADHD. 20 million children are taking psychiatric drugs according to the mental health watchdog, Citizens Commission on Human Rights International (CCHRI). 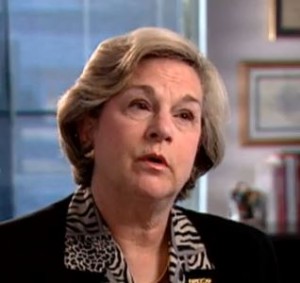 Because of my medical training, my goal as a physician is to look for and treat the underlying conditions causing the patient’s problem, rather than just covering up those symptoms with drugs.