The Diagnostic and Statistical Manual, whose updated fifth edition will include a range of new diagnoses, is a mythology, not a scientific text. It is created by American psychiatrists who meet in groups to consider whether or not a certain diagnosis should be included in the DSM. These groups meet a number of times so that they can say that their agreement about a certain diagnosis is reliable. Thus they could reliably agree that there is a mental disorder called Guardian Readers’ Personality Disorder with the symptoms of a need to read this paper regularly, an overvaluation of the Guardian, and so on. Who knows, it might already be in the most recent version of the DSM.

Diagnosing psychiatric illness has always been controversial, mental health experts say. Now some are worried that a new draft of the diagnostic ‘bible’ for mental health medicine could result in almost everyone being diagnosed with a mental condition. The diagnostic ‘bible’ in question is the Diagnostic and Statistical Manual of Mental Disorders, published by the American Psychiatric Association.

A further step in the Americanisation of mental healthcare threatens to turn large numbers of “normal” people into psychiatric patients, British experts warned. Sweeping changes to a diagnostic “bible” that influences practitioners around the world could make it far easier to be labelled with a psychological problem, it is claimed. 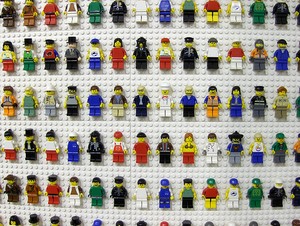 Are you normal? Are you sure? A growing number of behaviors and moods are being relabeled as mental disorders, according to two recent articles. Sadness, shyness, personality quirks and the ups and downs of everyday life may qualify almost anyone for a psychiatric diagnosis, effectively pathologizing normality. 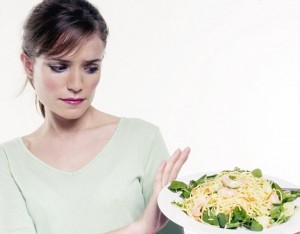 They are the nightmare guests at dinner parties. But picky eaters have no control over what they like and could be suffering from an eating disorder, according to psychologists. US researchers are considering giving picky eaters an official classification for the first time and plan to put them in the same bracket as those who have anorexia and bulimia.