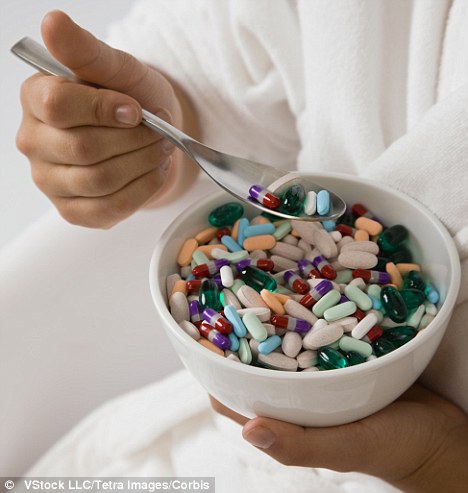 Just as David Cameron launches his campaign to boost national happiness, along comes grim news for the 12 million Britons taking happy pills. London-based researchers have just announced that antidepressants raise the risk of fatal heart attacks. This research is only the latest wake-up call for a nation hooked on happy pills. Might we finally heed the warnings and shake ­ourselves out of our pharmaceutical stupor?

It is high time we did: a small mountain of studies shows that antidepressant drugs are largely ineffective. But more than that, they can ruin lives by creating chronic dependency and a grinding ­hopelessness that ­sometimes leads to self-neglect and death. 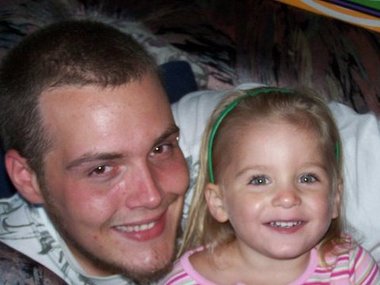 Awtumn Minnema, the 2-year-old who died Nov 15 from a prescription drug overdose, had twice the amount of an anti-psychotic drug in her system as a single adult dose, a pathologist said today. Dr. Stephen Cohle, who performed the autopsy on Awtumn, said toxicology reports showed the girl died from too much haloperidol, sold as Haldol, in her system. Haldol is anti-psychotic drug most often used to treat schizophrenia.

Johnson & Johnson (JNJ) said it’s in discussions with the government to resolve a long-running investigation of whether it improperly marketed the antipsychotic Risperdal. In 2004, the Office of the Inspector General of the U.S. Office of Personnel Management issued a subpoena seeking documents regarding sales and marketing of Risperdal, as well as payments to physicians and clinical trials for the drug, from 1997 to 2002. The U.S. Attorney’s Office in Philadelphia sent an additional subpoena in 2005, seeking information about Risperdal marketing and adverse reactions associated with the drug. Grand jury subpoenas have been issued seeking testimony from various witnesses.

A teenager who was under psychiatric “care” was found dead with two antipsychotic drugs in his system. The consulting psychiatrist says he is “puzzled” about his death and that they have “no explanation at all.” Really. Perhaps the good doctor should brush up on the international drug regulatory warnings for the drugs they are prescribing. CCHR’s psychiatric drug database contains 24 international drug regulatory warnings on Antipsychotic drugs, and 49 international studies citing side effects including diabetes, obesity, blood clots, heart problems, cardiac events, cancer, tumors, death/sudden death.

Researchers at Universite Laval, Canada, found that using prescription drugs to treat insomnia and anxiety increases one’s mortality risk by 36 percent, even after controlling for lifestyle behaviors that affect mortality rate, such as alcohol use, smoking, health condition and the level of physical activity. The conclusion reached by Professor Genevieve Belleville and his team was based on 12 years of records of some 14,000 Canadians from Statistics Canada’s National Population Health Survey. According to the team, the data comes from surveys which were carried out every two years between 1994 and 2007. It contains information on the social demographics, lifestyle and health of participants between the ages of 18 to 102.