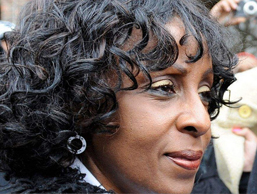 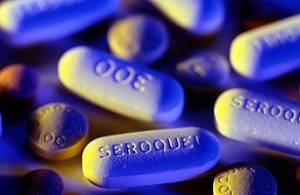 All of the major manufacturers of these drugs have been fined by the Food and Drug Administration for illegal marketing practices — in part, for marketing the drugs for unapproved use in children — with some convicted of criminal charges.

Eli Lilly, which manufactures the atypical antipsychotic Zyprexa, paid out $1.42 billion in 2009 — $615 million of that to settle criminal charges. The charges against Lilly involved selling Zyprexa to doctors for use in children, despite the fact that it was not approved for this age group.

The days of drug companies simply settling out of court every time they break the law may soon be coming to an end. In a move that represents a significant shift toward punishing individuals for crimes rather than faceless corporations, federal officials say they will begin personally going after CEOs and other company executives whose companies fraudulently bilk Medicare, Medicaid, and other federal programs out of millions of dollars, or that falsely market dangerous drugs. 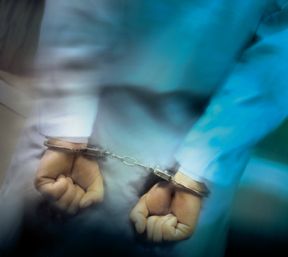 It’s raising the stakes for corporate honchos at drug companies, medical device manufacturers, nursing home chains and others who deal with Medicare and Medicaid. 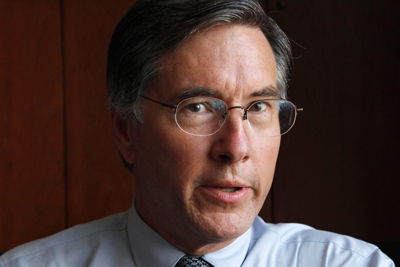 It’s getting personal now. In a shift still evolving, federal enforcers are targeting individual executives in health care fraud cases that used to be aimed at impersonal corporations.

The new tactic is raising the anxiety level — and risks — for corporate honchos at drug companies, medical device manufacturers, nursing home chains and other major health care enterprises that deal with Medicare and Medicaid.