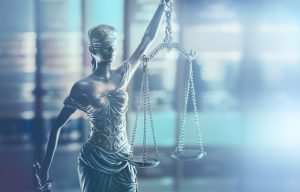 The use of powerful drugs to treat younger and younger patients has gone far beyond disturbing. The age of children being medicated with prescription psychiatric drugs is getting younger and more widespread every year. According to a 2010 study of data on more than a million children reported by American Academy of Child and Adolescent Psychiatry’s journal, the use of powerful anti-psychotics with privately insured U.S. children, ages 2 through 5, doubled between 1999 and 2007.

Department of Children and Family Services Director Erwin McEwen reacted to the findings by angrily criticizing Streamwood Behavioral Health Center owner Psychiatric Solutions Inc., the nation’s largest for-profit behavioral health firm. “Profiteering at the expense of the mental health of vulnerable children will not be tolerated in Illinois.”