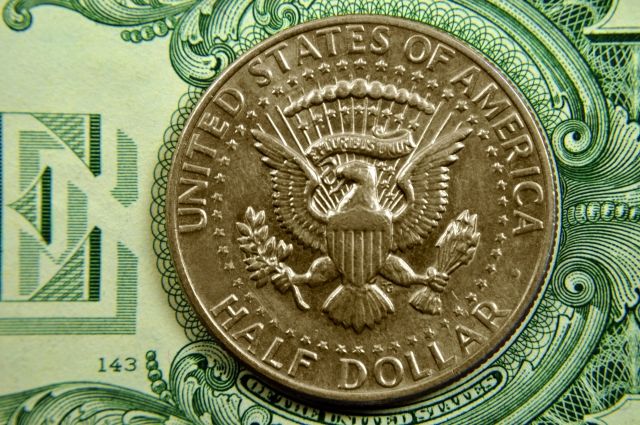 The Justice Department has collected a whopping $3 billion in settlements this year with help from whistleblowers and a powerful law known as the False Claims Act, Assistant Attorney General Tony West announced this morning. And guess where $2.5 billion of that $3 billion came from? Big Pharma. This year’s biggest hauls under the False Claims Act include $669 million of the record-shattering $2.3 billion total the government took from Pfizer over its improper promotion of the painkiller Bextra, $302 million from Astra Zeneca over the anti-psychotic drug Seroquel, and $192 million from Novartis.