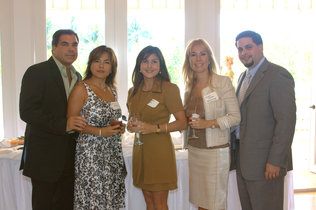 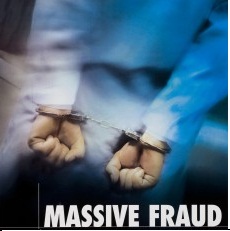 “On Tuesday and Wednesday, federal agents fanned out across three South Florida counties, arresting a total of 42 Medicare fraud offenders. Three others charged are believed to be in Florida. The sweep came almost one year after the indictment of Miami-based American Therapeutic Corp., with seven regional clinics. A total of 24 defendants, including senior executives, psychiatrists and counselors, were charged, netting several guilty pleas and one trial conviction. That case alone accounted for $200 million in fraudulent Medicare claims during the past decade. The agency paid out $83 million.” 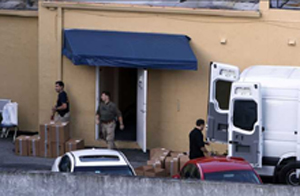