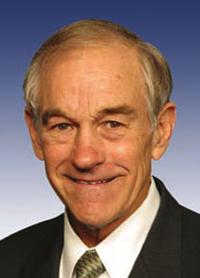 Former Congressman Ron Paul: In a speech given on March 8, 2013, Ron Paul stated, “I have children and grandchildren, I’m a physician, and I think drugs are very, very dangerous. But, if you compare the so-called illegal drugs to prescription drugs, a lot more people die from the prescription drug abuse. Right now we’re suffering from an epidemic of suicide in some of our veterans, and we have a lot of violence in our schools and somebody just did a study in which they took the last ten episodes of violence where young people went and took guns and irrationally shot people, all ten of them were on psychotropic drugs. So this is a different problem than some people might think.” 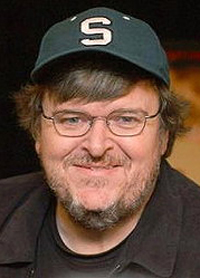 Michael Moore, author, director and producer of Bowling for Columbine, was interviewed where he calls for a federal investigation into the link between prescribed drugs and mass shootings such as the 1999 Columbine massacre.  In the interview he said: “In Bowling for Columbine, we never really came up with the answer in terms of why this happened. I think we did a good job of exposing all the reasons that were given, were a bunch of BS. You know Marilyn Manson, caused them to do it, this or that caused them to do it and none of it really made any sense. That’s why I believe there should be am investigation in terms of what pharmaceuticals, prescribed pharmaceuticals, these kids were on and perhaps it would just be shocking, I think, to the millions of parents who prescribed this for their kids. If it was finally explained to them that this was the case, that this perhaps occurred for no other reason other than because of these prescriptions.

“Imagine what that would do, imagine how people would totally rethink things. Grasping for every little straw they can to explain why something like Columbine happens, when in fact it may be nothing more than this. How else do you explain two otherwise decent kids, very smart, no history of violence to other kids in the school? Why them? Why did this happen? It’s an extremely legitimate question to pose and it demands an investigation.

This Michael Moore interview can be watched here: 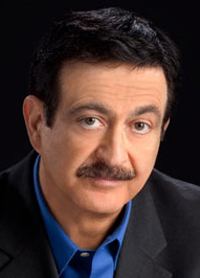 George Noory is the host of the nationally syndicated program, Coast to Coast AM. With nearly three million weekly listeners, Coast To Coast AM airs on approximately 564 stations in the U.S., Canada, Mexico and Guam.

Noory has an extensive broadcast career. While hosting The Nighthawk, a successful, late-night program on KTRS in St. Louis, Noory was recruited by Premiere Radio Networks to guest host on Coast to Coast AM with Art Bell. He became the permanent host of the phenomenally successful over-night program on January 1, 2003, following Bell’s retirement. Since then, Noory’s audience has continued to grow.

Prior to his late-night show on KTRS, he started in radio at WCAR-AM in Detroit. From 1974-1978, he served as news producer and executive news producer at WJBK-TV. At age 28, he became the youngest major market news director in the country at KMSP-TV in Minneapolis.

Noory has done several shows on Coast to Coast AM on the dangers of psychiatric drugs, including their connection to violence.  The latest was on January 17, 2013, simply titled “Psychiatric Drugs & Violence.” 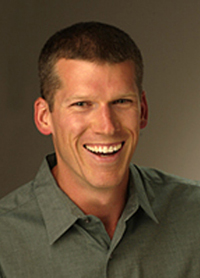 Mike Adams is key writer and editor-in-chief of the Natural News Network, which covers topics that empower individuals to make positive changes in their health, enhance their environmental sensitivity and consumer choices and encourages informed skepticism. This popular site receives over 6 million visits per month and enjoys 314,000 subscribers to its free, daily NaturalNews Insider Alert newsletter, and both of these numbers continue to grow. In mid-2010, Adams produced NaturalNews.TV, a natural health video sharing website offering user-generated videos on nutrition, green living, fitness and more. Adams is currently the executive director of the Consumer Wellness Center, a 501(c)3 non-profit.

NaturalNews.com has continuously posted stories on the issue of psychiatric drugs and violence. 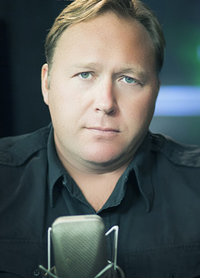 Alex Jones is a radio host, author, and documentary filmmaker. His syndicated news/talk show The Alex Jones Show, based in Austin, Texas, airs via the Genesis Communication Network on over 70 AM, FM, and shortwave radio stations across the U.S. and on the Internet. As of 2010, he was estimated to have an audience of over 2 million listeners, with a demographic heavy in younger viewers. His websites include Infowars.com (over 3 million unique visitors per month) and PrisonPlanet.com (over 1.5 million unique visitors per month). As of January 2012, his Youtube channel, InfoWars, garnered over 250 million views.

InfoWars.com and PrisonPlanet.com have published numerous stories on the issue of psychiatric drugs and violence. 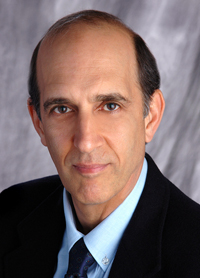 David Kupelian is an award-winning journalist, managing editor of WND (WorldNetDaily) and editor of Whistleblower magazine. A widely read online columnist, he is also the best-selling author of The Marketing of Evil and How Evil Works.

On January 6, 2013, Kupelian published, “The Giant, Gaping hole in Sandy Hook Reporting—what psychiatric medications shooter may have been taking.”  Kupelian questions, “But where, I’d like to ask my colleagues in the media, is the reporting about the psychiatric medications the perpetrator – who had been under treatment for mental-health problems – may have been taking?”  He continues, “It has been more than three weeks since the shooting. We know all about the guns he used, but what ‘medication’ may he have used? … So, what is the truth? Where is the journalistic curiosity? Where is the follow-up? Where is the police report, the medical examiner’s report, the interviews with his doctor and others?”

WND.com gets an average of 2.5 million unique visits to it’s website each month.

His page on WND.com is:  http://www.wnd.com/author/dkupelian/