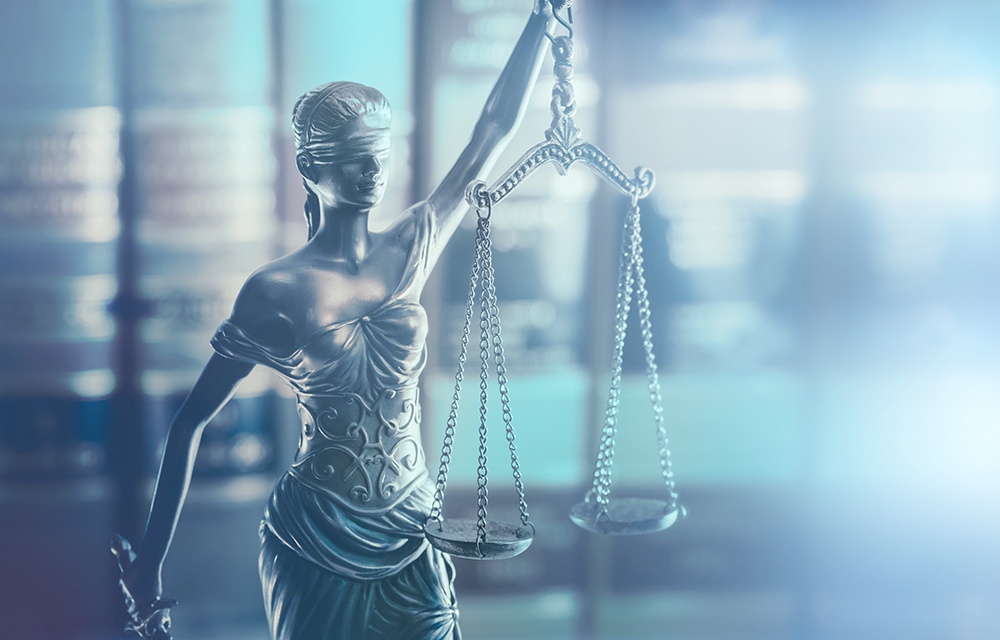 Global agencies report that human rights abuses are so pervasive in the field of mental health around the world that mental health laws must change to eliminate coercive psychiatric practices, instill human rights in their place and reverse the systemic failures in the system.

For years, the United Nations (UN) Human Rights Council and other agency reports have called for mental health reforms to align with the Convention on the Rights of Persons with Disabilities (CRPD), as detailed in the February-April 2022 Annual Report of the UN High Commissioner for Human Rights. [1] This should be whether or not countries have ratified the CRPD.

In a landmark study published in Molecular Psychiatry in July 2022, researchers reviewed major studies published over several decades and found no convincing evidence to support the theory that a chemical imbalance in the brain causes mental disorder. Yet patients had been misled for years that this was a source of their problems, requiring antidepressants or other psychotropic drugs to “correct” it, thereby violating their informed consent rights and constituting consumer fraud.[2]

In 2021, the World Health Organization “Guidance on Community Mental Health Services: Promoting Person-Centered and Rights-Based Approaches” also condemned coercive psychiatric practices that laws often mandate and are increasingly used, “despite the lack of evidence that they offer any benefits and the significant evidence that they lead to physical and psychological harm and even death.”[3]

The High Commissioner’s report, which reinforced similar reports in 2017 and 2018, primarily recommended that:

Other supportive reports that policymakers should be aware of and adopt, include:

[1] Annual report of the UN High Commissioner for Human Rights and reports of the Office of the High Commissioner and the Secretary-General, 49th session, Human Rights Council, “Summary of the outcome of the consultation on ways to harmonize laws, policies and practices relating to mental health with the norms of the Convention on the Rights of Persons with Disabilities and on how to implement them,” 28 Feb.–1 Apr. 2022