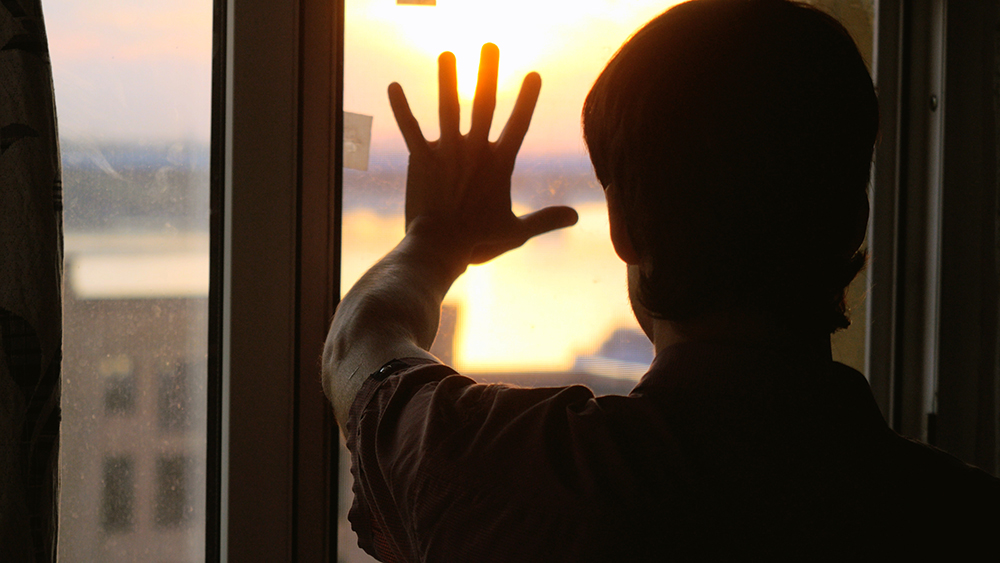 CCHR reinforces its commitment to a world without force, brutality, and coercive psychiatric practices, where human rights replace electroshock and brain-damaging psychotropic drugs.

This year, the Citizens Commission on Human Rights mental health industry watchdog kept legislators across the country apprised of human rights abuses committed in the mental health system, filing over 35,500 complaints covering such issues as psychiatric drugs causing violence and school shootings; exposing the now disproved theory that a chemical imbalance causes depression; and child restraint deaths in psychiatric facilities—all of which takes its toll on a profession that is being grudgingly obliged to view its reliance upon coercive psychiatric practices. The United Nations Human Rights Council and the World Health Organization have both condemned the use of coercion in the mental health system.

One U.S. psychiatrist recently wrote in Psychiatric Times about facing yet another year of psychiatry’s declining repute. He quoted CCHR’s co-founder, the eminent Prof. Thomas Szasz, a fellow of the American Psychiatric Association: “Psychiatry is conventionally defined as a medical specialty concerned with the diagnosis and treatment of mental diseases. I submit that this definition, which is still widely accepted, places psychiatry in the company of alchemy and astrology and commits it to the category of pseudoscience.”

However, the psychiatrist calculatedly misinterpreted the quote, claiming that Szasz didn’t believe people experience mental problems. That is not true. He simply informed consumers that mental issues are not physical diseases that could be identified in the same way as diabetes, cancer, or a brain tumor.

This is because, as many psychiatrists now admit, “There are no objective diagnostic tests to confirm or disconfirm the diagnosis of depression [or other mental disorders]; the diagnosis can and must be made solely on the basis of the patient’s appearance and behavior and the reports of others about his behavior.”

In fact, the Psychiatric Times article conceded that the ongoing criticism against psychiatry rests upon its Diagnostic and Statistical Manual of Mental Disorders (DSM) described as “simply pseudo-science.” Further, former U.S. National Institute of Mental Health director and psychiatrist Thomas Insel “compared psychiatrists to premodern physicians who made unhelpful diagnoses, lacked objective testing and had no cures, while medicines have adverse effects.”

Internally, the profession is facing enormous self-criticism. The same U.S. psychiatrist wrote: “Psychiatry as a medical discipline is a failure. Even worse, psychiatry constitutes a series of failures over its two-century history….”

An Australian psychiatrist told a U.S. psychiatric conference this year: “Psychiatry is not so much a hybrid of medicine and law as the mongrel offspring.… Psychiatrists desperately want to be seen as serious doctors, not as nitwits.”

Retired psychologist Phillip Hickey wrote that “psychiatry is essentially a wrong turning in human history.” He explained there are “understandable reasons” for why psychiatry “is scrutinized way more than other medical specialties.” These reasons are: “because they systematically lie to their customers concerning the source and causes of their woes” and “they administer dangerous drugs and shocks without explaining the potential for damage and even death….”[2]

He added that it is “fairly common experience in society that individuals who don’t clean up their own acts will, sooner or later, have someone come along and clean them up for them. And this is exactly what’s happening to psychiatry.”

This is exactly why CCHR International and its worldwide network of chapters exist—to clean up the field of mental healing by identifying and eradicating its abuses.

Psychiatrists suffered a further slump this year with the ground-breaking study, “The serotonin theory of depression: a systematic umbrella review of the evidence,” published in Molecular Psychiatry. Researchers from the University College London (UCL) thoroughly disproved the theory that depression is caused by a chemical imbalance in the brain.[3] Media exploded internationally, with headlines that included: “Depression and ‘Chemical Imbalance’ — Big Pharma Profits From Theory Scientists Say Doesn’t Exist” and “The Great Psychiatry Fraud.”

This year the UN Human Rights Council issued another report on mental health and human rights reiterating the need to end all forced institutionalization and involuntary treatment practices, including electroshock treatment—a brain-damaging practice that 100,000 Americans, including children, are subjected to each year. This is because “Coercion, involuntary treatment and forced placement are incompatible with human rights,” it said.[4]

The Council addressed how states should repeal provisions on forced institutionalization and involuntary treatment, adding that there is an overreliance on mental health drugs that needs to end.[5] A Harvard Law School Project on Disability published a report which also reinforced this: “When Does Mental Coercion Constitute Torture?” It stated: The UN Special Rapporteur on Torture “has signaled that coercive practices, including ‘psychiatric intervention on the grounds of ‘medical necessity’ or the ‘best interests’ of the patient…may well amount to torture” [6]

Thomas Szasz advised: “In my opinion, the ‘mental health’—in the sense of spiritual wellbeing—of Americans cannot be improved by slogans, drugs, community mental health centers, or even with billions of dollars expended on a ‘war on mental illness.’ The best, indeed, the only, hope for remedying the problem of ‘mental illness’ lies in weakening—not in strengthening—the power of institutional psychiatry.”[7]

In one of his final public addresses to a CCHR anniversary celebration before his death in 2012, Szasz stated: “It is clear that as long as psychiatrists operate willingly and eagerly in a social (setting) in which they have the duty and power to imprison so-called mental patients and ‘treat’ them against their will, they are practicing psychiatric slavery.” He continued: “Psychiatric slavery cannot be reformed—it must be abolished.”[8]

CCHR looks forward to a new year where coercive psychiatric practices are abolished and human rights replace them globally.

[4] Annual report of the United Nations High Commissioner for Human Rights and reports of the Office of the High Commissioner and the Secretary-General, 49th session, Human Rights Council, “Summary of the outcome of the consultation on ways to harmonize laws, policies and practices relating to mental health with the norms of the Convention on the Rights of Persons with Disabilities and on how to implement them,” 28 Feb.–1 Apr. 2022