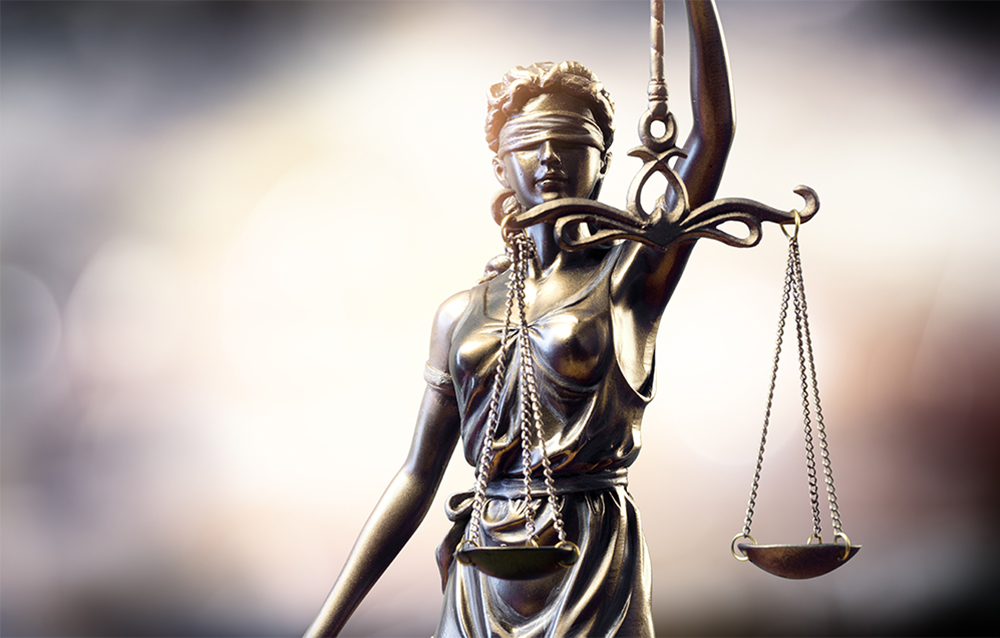 “The task we set ourselves—to combat psychiatric coercion—is important. It is a noble task in the pursuit of which we must, regardless of obstacles, persevere. Our conscience commands that we do no less.” – The late Dr. Thomas Szasz, Professor of Psychiatry

During Mental Illness Awareness month in October, it is important to recognize the increasing harm that can be done to people in the name of “mental health care” and the need for protections, including safeguards against forced psychiatric treatment and mental health “screening.” From major news programs sending reporters “undercover” into psychiatric facilities to document patient abuse, to community groups and legislators challenging and exposing the damage that teen behavioral incarceration and “treatment” causes, and to the class action lawsuits that have followed—all of it epitomizes what the co-founder of Citizens Commission on Human Rights, psychiatrist Thomas Szasz, said: “Psychiatry does not commit human rights abuse. It is a human rights abuse.”[1] To raise awareness on World Mental Health Day, CCHR International launched its Resolution against Coercive Psychiatric Practices that anyone can download, sign and send to their legislative representative asking them to support human rights-based approaches in the field of mental health.

Americans take considerable pride in their Constitutionally guaranteed civil liberties, but because mental health laws often abridge or ignore those rights, stringent protections are needed. This is especially the case in the U.S., which is a signatory to both the United Nations Convention against Torture and Other Cruel, Inhuman or Degrading Treatment or Punishment and the Universal Declaration for Human Rights. The UN Human Rights Council and the World Health Organization have condemned enforced psychiatric detainment and treatment as torture.[2]

Szasz particularly pointed out: “The systematic confinement of children in psychiatric institutions devoted specifically to housing them began during the 1950s and became a large-scale phenomenon only in the 1970s. Today, hundreds of thousands of children are imprisoned in psychiatric hospitals, most of them, even to psychiatric authorities, unnecessarily.”[3]

For years CCHR International has exposed the risks to teens and, indeed, all individuals treated in the for-profit psychiatric hospital industry. Right now, there is a federal investigation into several chains of these facilities, including Universal Health Services (UHS), Acadia Healthcare, Vivant (formerly Sequel Youth & Family Services) and the non-profit Agape Boarding School for Boys. CCHR submitted evidence to this investigation. Increased inspections of psychiatric hospitals in the United Kingdom owned by UHS and Acadia are also ongoing. In 2016, CCHR International filed a slew of complaints against them in the UK, calling for greater oversight.

CCHR raises concerns about psychiatric industry abuse and deaths and herein cites but a small sample of media reports in recent months.

All of this exemplifies the need for a continuing watchdog role such as CCHR’s. It adds evidence to why there should not be any implementation of a recent U.S. Preventive Services Taskforce recommendation that all adolescents ages 12 to 18 be screened for depression (In 2020, there were about 25.1 million children in the United States, aged 12 to 17 years.[34]) This screening is based on subjective questions that previously led to an 84% false positive rate of children being diagnosed and prescribed antidepressants. When treatment failed them, children and adolescents were forced into psychiatric institutions, where they were put at risk of the harm now being exposed in the troubled teen behavioral treatment system. There needs to be a complete review of the industry to safeguard children against forced and unwanted treatments that worsen, not improve their mental health.

The often fierce battle to obtain human rights in the mental health industry reveals the insidiousness and inequity in law that one faces. Thomas Szasz died on September 12, 2012, but 10 years later, the legacy of his work, still driven forward by CCHR, shows an expanding recognition that legislation is needed to protect patients against harm. In his own words: “The task we set ourselves—to combat psychiatric coercion—is important. It is a noble task in the pursuit of which we must, regardless of obstacles, persevere. Our conscience commands that we do no less.”[35]

This is why CCHR exists—its watchdog role is imperative.

[21] Erin Einhorn, “The state took children from their parents — then failed to give them a ‘real’ education,” NBC News, 11 July 2022, https://www.nbcnews.com/news/us-news/michigan-foster-care-education-rcna37467

[28] Susan Stonecypher-Hawkins “Congress Fails to Block Use of Shock on Residents with Disabilities at Judge Rotenberg Center,” The Arc, 28 Sept. 2022, https://thearc.org/blog/congress-fails-to-block-use-of-shock-on-residents-with-disabilities-at-judge-rotenberg-center/