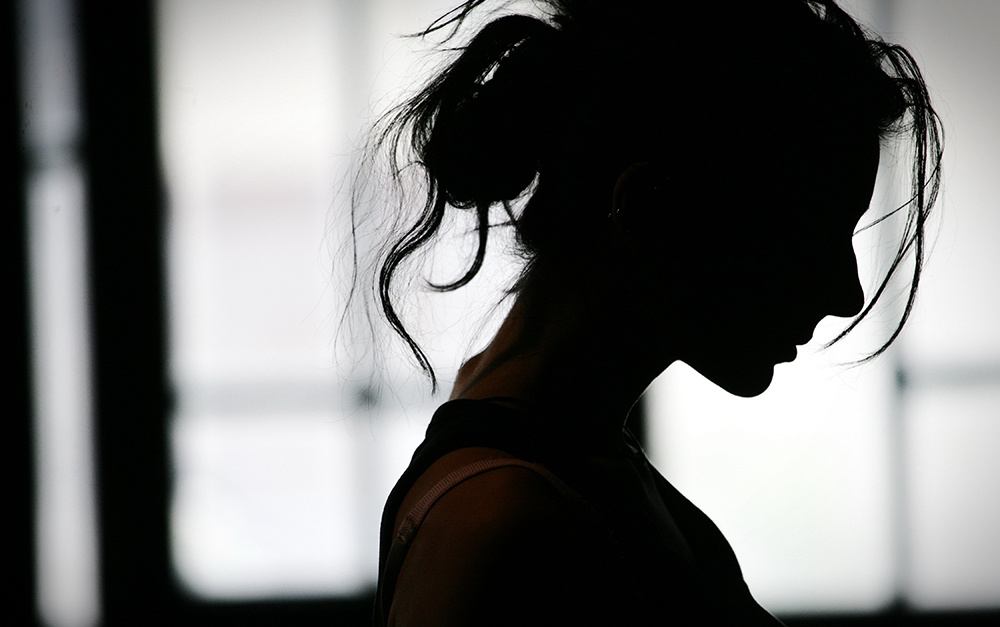 “NIMH and other mental health agencies, especially funded by taxpayer dollars... need to be held accountable for giving consumers misleading information, such as that a chemical imbalance or brain ‘dysfunction’ is the cause of mental travail.” – Jan Eastgate, President CCHR International

CCHR reviews psychiatric research in light of the “chemical imbalance causes depression” theory being debunked, but finds millions of dollars being wasted studying animal brains in a failed attempt to find causes and treatments for depression and anxiety.

CCHR International has sent official letters to organizations and federal agencies overseeing mental health issues, including psychiatric research, demanding that they remove from their websites any mention that a chemical imbalance in the brain underlies any mental disorder. This is in response to a study published earlier this year in the esteemed medical journal Molecular Psychiatry where researchers at University College London (UCL) concluded with resounding finality that there is no causal relationship between an alleged “chemical imbalance” in the brain and depression.[1] At the same time, CCHR has reviewed the expenditure of taxpayer dollars on psychiatric research and found more than $10 million in 2022 alone that the National Institute of Mental Health (NIMH) has allocated to the brain function of rodents, animals, songbirds, and fish in an attempt understand human behavior.

The letter, sent to agencies such as the NIMH, states that “the psychiatric community long ago knew that the low-serotonin story of depression was untrue, yet told the public otherwise, which created a false belief that many millions of patients acted upon. This isn’t simply a failure to give patients the information needed to make an ‘informed choice,’ but from a legal standpoint, this is a case of a patient being lied to. That lie must no longer be perpetuated.”

Our letter runs up against millions of vested interest dollars still being spent trying to “prove” the idea that a chemical imbalance theory controls our lives. In psychiatry, everything from the soul to human emotion and behavior is erroneously seen as brain-based, requiring chemical or electrical “interventions” to control but never to cure the problems ailing individuals.

We question why taxpayer dollars are still being wasted on studies pursuing this or similar theories. In 2022, NIMH gave $317,894 to researchers looking at mice for a “molecular basis for the etiology of depressive disorders,” and claimed that “the manifestation of depression is thought to be due to the imbalance of neurotransmitters in the brain.”

As Robert Lanza, M.D., Chief Scientific Officer at the Astellas Institute for Regenerative Medicine and Adjunct Professor at Wake Forest University School of Medicine, pointed out, the current scientific paradigm doesn’t recognize the spiritual dimension of life. “We’re told we’re just the activity of carbon and some proteins; we live a while and die” and (as psychiatrists fraudulently imply) “Everything knowable about the ‘soul’ can be learned by studying the functioning of the brain.”[2]

In 2022, NIMH requested a budget of $2.2 billion, an increase of $107.7 million or 5.1% compared to the FY 2021. NIMH promotes a massive investment in genetic research, including the collecting of more than 2,000 donated brains in an effort to link biological mechanisms to “schizophrenia.”[3] In 1999, the annual NIMH budget was $860 million. Today’s budget is 157% higher, while the population growth was only 21% for the same period.[4] Researching a biological basis for human travail merely serves $35 billion a year in U.S psychiatric drug sales, as new drugs get developed to meet the biological approach to mental health issues. Since 1997, when sales of psychotropic drugs topped $1.5 billion, there has been a 2,233% increase in such sales.

There is an ominous side to psychiatric research which demands everyone’s vigilance.

In 1998, CCHR exposed the massive waste that exists in psychiatric research. Many NIMH grants were found to be ludicrous and wasteful—all funded at the taxpayer’s expense. To try and understand human behavior, NIMH spent $1,505,326 to examine the behavior of Norwegian rat-pups for 21 years; a 30-year study was conducted on the “vocal learning” of birds at a cost of $3,156,044. Another 11-year study costing $1,395,953 examined the “brain basis of vocal communication” in songbirds and the “vocal signals in the brains of zebra finches.” A $771,805, 15-year research project called “Psychobiological Studies of Reproductive Behavior” studied whiptail lizards to gain insight into “how genes and environment interact in the development of behavior.” Electric fish were studied for 21 years at a cost of $1,631,035.

More than 20 years later, things haven’t improved. A sample of about 20 NIMH-funded mental health-related studies in 2022 alone reveals over $10.6 million was allocated to study mice, zebrafish, birds, and monkeys. Much of it is an attempt to connect brain cells and activity to human behavior.

Some of the studies make damning admissions in order to justify their funding, such as that current medications for depression “were discovered largely by serendipity and act non-specifically, leading to unwanted side effects in addition to suboptimal effectiveness.” $71,992 was allocated to study mice to improve this. Another study stated that “only 60-70% of patients with Major Depressive Disorder respond to first-line therapies, and responders have lasting impairments and recurrences.” Because of this failure, the brain changes associated with the “anxiety/depression-like behavior” of mice are being studied.

Some of the other ludicrous studies include:

For the past 74 years—since NIMH was established in 1948—billions of dollars have been wasted on studying the brain in an attempt to understand human behavior when not a single mental disorder—let alone a chemical imbalance—can be physically identified as existing in or caused by the brain. CCHR provides further information on this: The Difference Between a Medical and Psychiatric Diagnosis and Facts about the “Chemical Imbalance in the Brain” Myth

The general public has been led to believe that a diagnosis of a mental disorder is the same as a medical diagnosis of disease, which is false. This is common knowledge among psychiatrists, but not something they often admit to, simply because it is the foundation upon which psychiatry is built. The fact is, all mental disorders contained within psychiatry’s Diagnostic and Statistical Manual of Mental Disorders (DSM) are decided by psychiatrists voting on what is, or is not, considered a mental disorder. Psychiatrist Allen Frances, chairman of the DSM-IV Task Force confirmed: “There are no objective tests in psychiatry-no X-ray, laboratory, or exam finding that says definitively that someone does or does not have a mental disorder….”[6]

Even Thomas Insel, former director of NIMH, admitted: “Unlike our definitions of ischemic heart disease, lymphoma, or AIDS, the DSM diagnoses are based on a consensus about clusters of clinical symptoms, not any objective laboratory measure.”[7]

After decades of studying insects, mammals, and fish in an attempt to understand human behavior and emotions, the NIMH has shown itself to be an unmitigated failure in achieving the prevention, diagnosis, and treatment of “mental disorders.”

CCHR has written to NIMH as one of the organizations demanding it remove all references to the chemical imbalance lie from its website. It should also stop funding research into this or versions of it.

In 1999, psychiatrist David Kaiser commented: “It has occurred to me with forcible irony that psychiatry has quite literally lost its mind…the field has gone far down the road into a kind of delusion, whose main tenets consist of a particularly pernicious biologic determinism and a pseudo-scientific understanding of human nature and mental illness.”[8]

Nothing has changed. The failure of psychiatry in the research market strongly indicates a need for closing the NIMH purse strings. NIMH and other mental health agencies, especially funded by taxpayer dollars, also need to be held accountable for giving consumers misleading information, such as that a chemical imbalance or brain “dysfunction” is the cause of mental travail.

[7] https://www.cchrint.org/psychiatric-disorders/psychiatristsphysicians-on-lack-of-any-medicalscientific-tests/; Christopher Lane, “The NIMH Withdraws Support for DSM-5: The latest development is a humiliating blow to the APA,” Psychology Today, 4 May 2013, https://www.psychologytoday.com/us/blog/side-effects/201305/the-nimh-withdraws-support-dsm-5