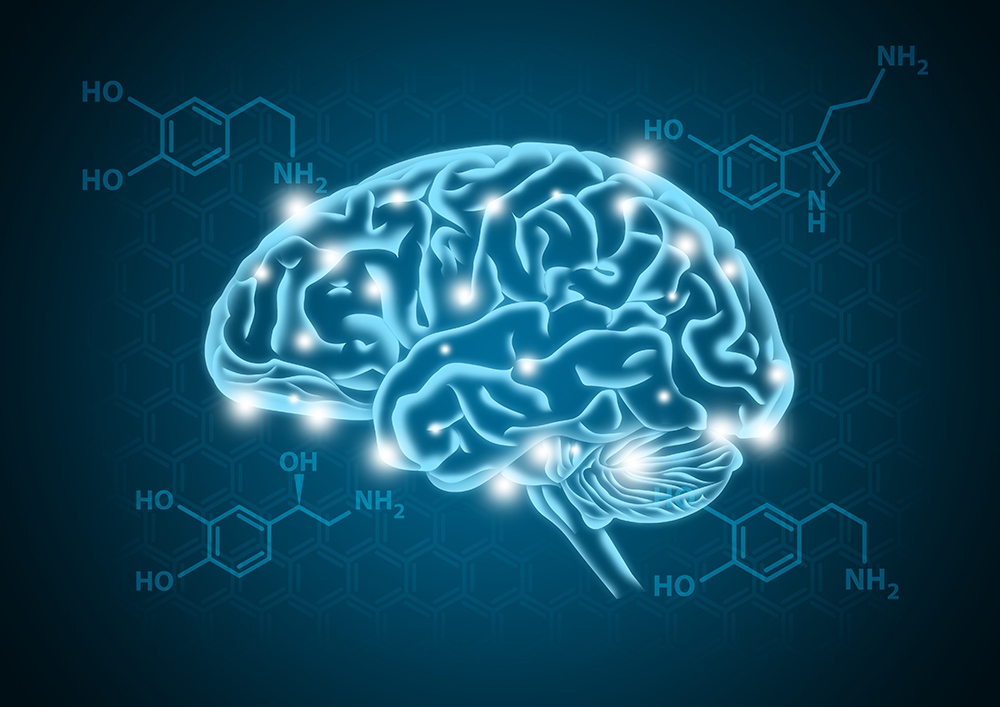 CCHR, a global mental health industry watchdog, has demanded the World Psychiatric Association advise its 180 members to remove all references to a chemical imbalance causing mental disorders from their websites and literature.

Citizens Commission on Human Rights International, a 53-year mental health industry watchdog, has demanded the World Psychiatric Association issue a Positioning Statement urging all of its members to remove any reference or suggestion that a chemical imbalance in the brain causes mental disorders from their websites, journals, etc. In a letter sent to Dr. Afzal Javed, president of the WPA, CCHR called on the organization to condemn the theory and now wants it to also send an advisory to national psychiatric associations to inform their members to remove references to the disproved chemical imbalance theory from their websites, literature and any patient informed consent forms.

WPA has 145 member societies, mostly national psychiatric associations, including the American Psychiatric Association, and 36 affiliate member associations, representing some 250,000 psychiatrists worldwide.[1] As the association says it emphasizes the need for “the highest possible standards of clinical practice and ethical behavior in psychiatry,” CCHR says a priority must be that psychiatric groups stop misleading consumers that a chemical imbalance underlies their mental health issues.[2]

The letter to Dr. Javed at the WPA Congress held in Bangkok, Thailand last week, pointed out that the chemical imbalance theory was a myth that has been exploited in the mental health field for over 30 years to fuel antidepressant sales, but was recently thoroughly debunked by researchers from University College London (UCL) in a study published in Molecular Psychiatry. The researchers reviewed major studies published over several decades and found no convincing evidence to support the theory that a chemical imbalance causes a mental disorder. The letter said the WPA should formally condemn the debunked theory because to do otherwise constitutes consumer fraud and violates patient informed consent rights.

In 2019, the Royal College of Psychiatrists in the UK had already responded to research that found no proof of low serotonin levels causing depression, and issued a position statement dismissing the idea that antidepressants “correct a chemical imbalance in the brain.”[3] However, the American Psychiatric Association website continued to promote mental health issues as “brain disorders,” without evidence to prove this, and its patient leaflets declared “antidepressants may be prescribed to correct imbalances in the levels of chemicals in the brain.”

As one of the UCL researchers stated, this misleading situation has arisen because it serves the interests of the psychiatric profession and the pharmaceutical industry. “Our view is that patients should not be told that depression is caused by low serotonin or by a chemical imbalance, and they should not be led to believe that antidepressants work by targeting these unproven abnormalities,” the lead researcher said.

CCHR says the WPA must take immediate action to ensure this view is conveyed to its members. Giving patients misinformation prevents their making an informed decision and has already resulted in many millions of people taking antidepressants or other psychotropic drugs with harmful side effects, erroneously believing these would “correct” something that simply never existed, CCHR wrote to Dr. Javed.

In 2020, WPA issued a Position Statement, “Implementing Alternatives to Coercion” which acknowledged that coercion in psychiatry has long been subject to controversy and contravenes patients’ rights, including violation of “rights to liberty; autonomy; freedom from torture, inhuman or degrading treatment….”

The WPA admitted that coercion in psychiatry is “over-used,” contravening patients’ rights—although CCHR says it should never be used.

It pointed out that practices that constitute coercion include, “treatment without consent (or ‘compulsory treatment’), any form of treatment including the use of psychotropic medication; seclusion locking or confining a person to a space or room alone; restraint actions aimed at controlling a person’s physical movement, including prolonged or unsafe holding by other person(s), the use of any physical devices (‘mechanical restraint’, chaining, etc.) and the use of psychotropic drugs for the primary purpose of controlling movement (‘chemical restraint’).”

It warned that the use of coercive practices “carries the risk of harmful consequences, including trauma” and individuals subject to physical coercion are susceptible to harms that include physical pain, injury and death.”

CCHR wants this statement expanded so that WPA tells its members that to purport, in any way, that a chemical imbalance may be a source of people’s mental travails, harms patients, and could constitute consumer fraud. Troubled patients being misled about what causes their problems and being told that they need to take a psychotropic drug to “correct” this, is a form of coercion and contradicts the WPA 2020 Position Statement and the United Nations Convention on the Rights of Persons with Disabilities that the statement is based upon.

[3] Royal College of Psychiatrists, “Position statement on antidepressants and depression,” May 2019