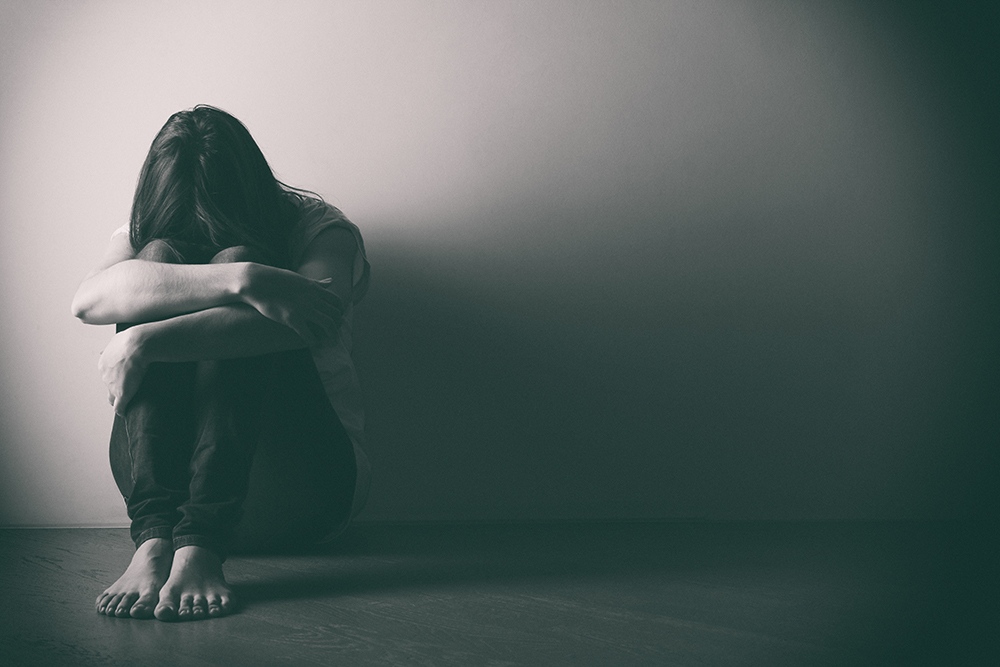 “...coercion is built into mental health systems, including in professional education and training, and is reinforced through national mental health and other legislation.” - World Health Organization, June 2021

CITIZENS COMMISSION ON HUMAN RIGHTS, a 53-year mental health industry watchdog, denounces all forced and coercive psychiatric interventions using, for example, antidepressants, antipsychotics or a combination of both, and electroshock treatment—a coercive practice which the United Nations says constitutes torture. We are calling on the WPA to further commit to eliminating coercive practices and to formally condemn the unproved theory that a chemical imbalance in the brain causes depression or other mental disorders, which, when conveyed to patients, violates their informed consent rights and could constitute consumer fraud.

This marketing scam has been exploited in the mental health field for over 30 years and was recently thoroughly debunked by researchers from University College London in a study published in Molecular Psychiatry. The researchers reviewed major studies published over several decades and found no convincing evidence to support the theory that a chemical imbalance causes mental disorder. As one of the researchers stated, this misleading situation has arisen because it serves the interests of the psychiatric profession and the pharmaceutical industry. “Our view is that patients should not be told that depression is caused by low serotonin or by a chemical imbalance, and they should not be led to believe that antidepressants work by targeting these unproven abnormalities,” the researchers said.

Giving patients this sort of misinformation prevents them from making an informed decision and has resulted in many millions of people taking antidepressants or other psychotropic drugs with harmful side effects, erroneously believing these would “correct” something that simply never existed. WPA should issue a formal statement abhorring this theory and putting members on notice that further advising patients of this myth could result in consumer fraud litigation.

The WHO report says decades of psychiatric coercion has led to “physical and psychological harm and even death,” and countries must ensure that the right to refuse treatment is respected.

In 2020, WPA issued a Position Statement, “Implementing Alternatives to Coercion” which acknowledged that coercion in psychiatry has long been subject to controversy and contravenes patients’ rights, including violations of “rights to liberty; autonomy; freedom from torture, inhuman or degrading treatment….”

Yet, psychiatrists continue to condone and practice involuntary use of psychotropic drugs and other treatments.

At its 22nd World Congress, themed “Psychiatry 2022: The need for empathy and action,” the WPA must reinforce this statement and report what actions have been taken within the WPA and its membership to stop forced treatment of patients. In light of the confirmation that a chemical imbalance is not causing peoples mental health issues, what actions will the WPA also take to rectify this?

We look forward to hearing of these.