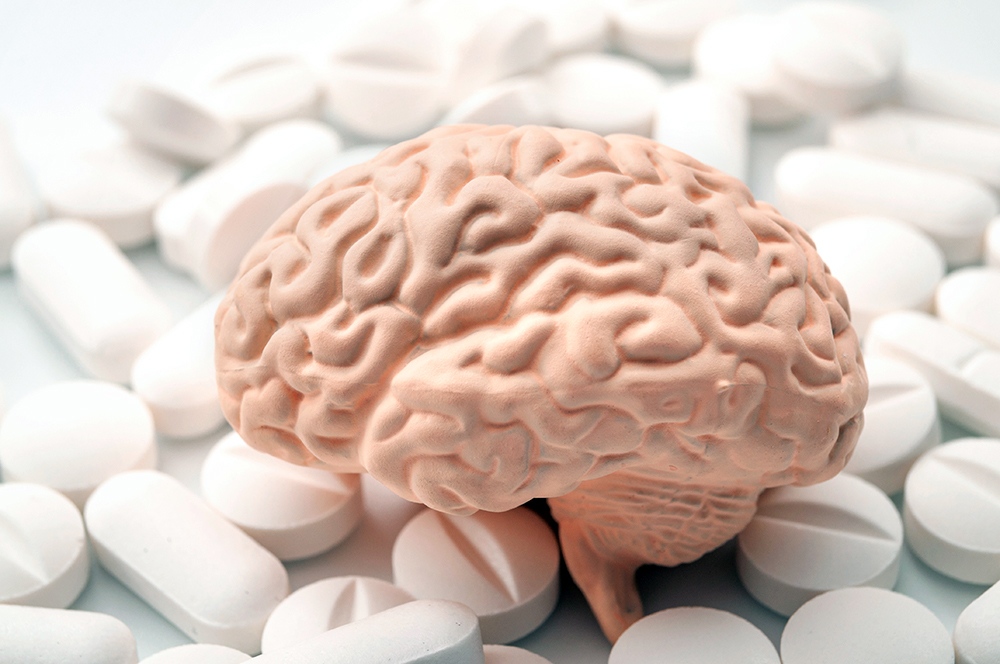 “Slowly, the scientific community finally is acknowledging what CCHR and others have been saying for decades—that there is no medical test to confirm a mental health diagnosis and a chemical imbalance causing mental disorder does not exist. Consumers can now be truthfully informed.” – Jan Eastgate, President CCHR International

CCHR, a mental health system watchdog, condemns the psychiatric-pharmaceutical industry for peddling misleading information that may have driven consumers to take antidepressants despite the documented risks.

With headline news covering the recent University College London study debunking a long-marketed unproven theory that a “chemical imbalance in the brain” causes depression, mental health industry watchdog Citizens Commission on Human Rights International urges consumers, policy-makers and media to take advantage of its clearinghouse website for further information on this issue and antidepressant risks, in order to make informed educated decisions. CCHR says it is important now for people to have knowledge of the drug risks, in light of the new study confirming there is no “imbalance” which the drugs purportedly corrected.

CCHR condemned the industry’s mass marketing of the “chemical imbalance theory,” questioning how many lives may have been lost because of it. The Food and Drug Administration’s (FDA’s) Adverse Drug

Reaction (ADR) database recorded 4,769 completed suicides linked to all antidepressants between 2004-2012 alone. The FDA admits that only 1-10% of side effects are reported to it, so there could be tens of thousands of lives lost over eight years.[1]

International drug regulatory agency warnings on antidepressants report 37 cautions about the drugs causing suicide risk or suicidal behavior; nine agency warnings on self-harm; six each for hallucinations and mania/psychosis (that can lead to violence); and 52 combined for cardiovascular disorders or heart problems. Between 2004 and 2012, the FDA also received 10,707 case reports of drug withdrawal syndrome.

In January 2017, there was the case of a 14-year-old foster care girl in Florida who hanged herself live on Facebook. Investigation revealed she had had her dose of an SSRI antidepressant doubled only 45 days prior to her suicide.[2]

Lives lost have also occurred where psychotropic drugs have been linked to driving some taking them to acts of senseless violence.  For example, in October 2013, a 12-year-old boy opened fire at Sparks Middle School in Nevada, killing a teacher and wounding two classmates before committing suicide. He was prescribed an antidepressant, which the coroner found in his system at the time of death, police said.[3]

Seventeen years ago, CCHR released a report during high profile debates in the media over the chemical imbalance marking hoax. The report was later updated, spanned 1987-2008, and exposed how the newly released SSRI antidepressants and the misleading marketing had led to millions of Americans believing their unwanted moods and depression were due to faulty chemicals.

Attorney Andy Vickery, who challenged the violence- and suicide-inducing effects of some SSRIs in court, represented the family of Phil Hartman, a cast member of Saturday Night Live, who was shot and killed in 1998 by his wife, that the surviving family alleged had become suicidal and homicidal, and also committed suicide, after being on an SSRI.[4] In a different case involving another SSRI, Vickery established that in the early 1990s, opposition to CCHR’s campaign exposing antidepressant risks and the seriously flawed chemical imbalance marketing campaign led to vested interests spending about $50,000 trying to disabuse 700,000 U.S. doctors of any concerns they may have had about CCHR’s exposés.

Jan Eastgate, international president of CCHR, said, “There were some who went to great lengths to attempt to silence CCHR and others speaking out against the chemical imbalance theory. Our 2008 report revealed how far a multi-billion dollar industry would go to protect its interests when threatened with publicity about its products potentially causing suicide, violence and death for a non-existent chemical imbalance.

“Such spurious claims were used to convince the FDA to approve drugs to ‘treat’ a chemically-imbalanced ‘disorder,’” she added. In 2006, CCHR wrote to the FDA Commissioner about this and received a response that FDA relies upon the “agreement of those we consider experts” to determine what a “disease” is and although, admittedly, there “are no laboratory tests, to diagnose” mental disorders, this does not mean that they are not a neurobiological disease.

That’s a huge problem, Eastgate says, because the general public believed the chemical imbalance theory was upheld by agencies they trusted to protect them, and FDA had been given wrong advice.

However, “Slowly, the scientific community finally is acknowledging what CCHR and others have been saying for decades—that there is no medical test to confirm a mental health diagnosis and a chemical imbalance causing mental disorder does not exist. Consumers can now be truthfully informed.”

CCHR acknowledges those in that scientific community that through their studies, books and articles, provided facts about the inability to test for any mental disorder.

For example: Clinical psychologist Irving Kirsch’s 2010 book, The Emperor’s New Drugs: Exploding the Antidepressant Myth, noted that “depression is not caused by a chemical imbalance in the brain, and it is not cured by medication. Depression may not even be an illness at all. Often, it can be a normal reaction to abnormal situations. Poverty, unemployment, and the loss of loved ones can make people depressed, and these social and situational causes of depression cannot be changed by drugs.”[5]

Many of those who responsibly reported the truth are cited on CCHR’s website.

It stresses that in the exposure of any antidepressant or other psychotropic risk, no one should suddenly stop taking such medication without medical advice and supervision.