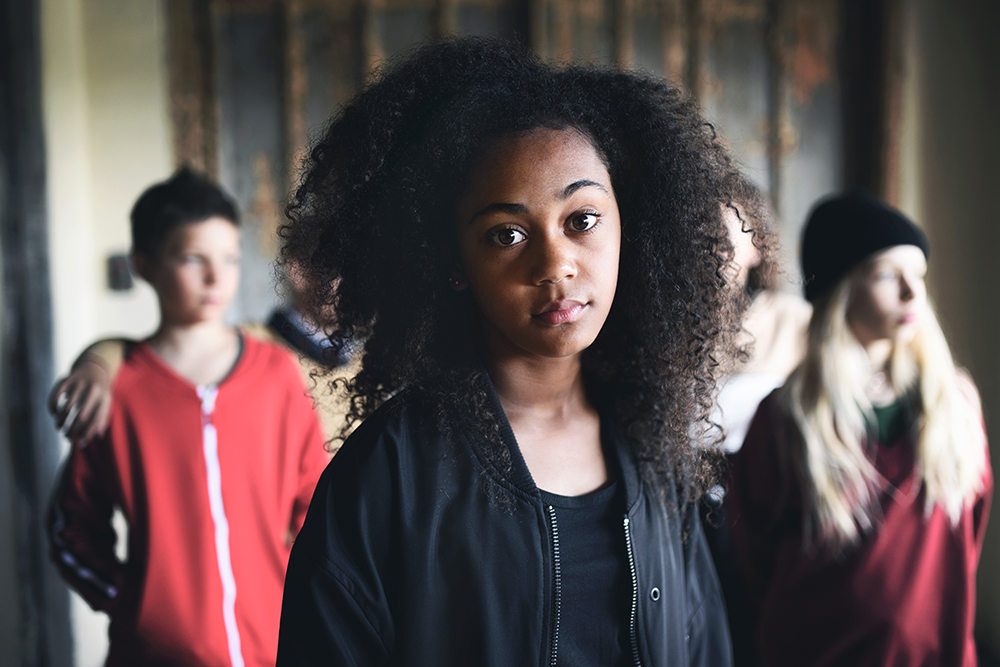 “Historically in U.S. schools, such subjective screening has shown an 84% ‘false positive’ rate that could lead to teens being prescribed antidepressants, which in turn, have been linked to an increase in suicide and/or acts of violence.”

The mental health industry watchdog, CCHR, reports on two new studies—one that debunks the efficacy of depression screening on teens and one that shows an antidepressant treatment as ineffective and unsafe.

A new study in Preventive Medicine has concluded that depression screening of adolescents does not reduce their treatment for suicidal behaviors.[1] The theory has been that such screening would result in early detection and, thus, decrease emergency department visits, hospitalizations and treatment. However, Citizens Commission on Human Rights International, a mental health industry watchdog, says historically in U.S. schools, such subjective screening has shown an 84% “false positive” rate that could lead to teens being prescribed antidepressants, which in turn, have been linked to an increase in suicide and/or acts of violence.[2]

In June, the International Journal of Risk Safety Medicine also published a study by experts, professors Peter C Gøtzsche and David Healy, raising concerns about the first U.S. approved SSRI antidepressant, fluoxetine. They reviewed several core studies upon which the drug was approved and determined: “Our reanalysis of the two pivotal trials showed that fluoxetine is unsafe and ineffective.”[3]

Fluoxetine is the only SSRI antidepressant that is Food and Drug Administration (FDA) approved for use in treating major depression in pediatric patients. Yet, the FDA warns that that children treated with antidepressants for any indication should be closely observed for clinical worsening, as well as agitation, irritability, suicidality, and unusual changes in behavior.[4]

CCHR obtained IQVia statistics for 2020 that show 2.1 million American children are taking antidepressants, of which 1.6 million are in the 13-17 age group.[5] A 2021 study of high school students in Pennsylvania showed that those given universal screening versus the usual process of targeted student referral were nearly six times higher in being identified for major depression and more than twice as likely to start treatment.[6]

This translates to a high potentiality for antidepressants or other psychotropic drugs to be prescribed, especially if the findings of this study are also replicated in other states. A United Nations Human Rights Commissioner’s report on mental health published in February 2022 warned of an overreliance on mental health drugs, which are a “significant obstacle to the realization of the right to health.” The focus of mental health systems and services should be widened beyond the biomedical model to include a holistic approach that considers all aspects of a person’s life, the report urged.[7]

Since 1999, CCHR has called for mandatory toxicology tests to be conducted on perpetrators of acts of senseless violence to isolate any pattern that links psychotropic (mind-altering) drugs to violence. This was because in the Columbine High School shootings that year, the coroner originally reported that in testing Eric Harris, the ringleader, no drugs were found. CCHR pressured for a re-test for SSRI antidepressants, which often are not specified as part of the basic drugs in toxicology testing. The re-test found the presence in Harris’ blood of an SSRI antidepressant which in clinical trials 4% had experienced manic reactions, compared to none taking a placebo. Mania is described as a “form of psychosis characterized by exalted feelings, delusions of grandeur…and overproduction of ideas.”[8]

Robert E. Crimo, III, the 21-year-old perpetrator in the Highland Park, Illinois July 4th shooting, reportedly wanted to overdose in or around 2015, according to an unnamed friend. A year later, he attempted suicide and self-harmed, reported the mother of two of his former friends. In April 2019, Crimo attempted suicide using a machete, which was handled by “mental health professionals.” Within five months, he told police he had been depressed and had a history of drug abuse.[9] It would be important to know what drugs he had been prescribed by the professionals in 2019 and any others he may have been subsequently prescribed.

Gøtzsche and Healy reviewed two studies upon which fluoxetine was approved to treat depression in children and adolescents, querying the outcomes and pointing to “unexplained numerical inconsistencies,” they said. Importantly, “suicidal events were missing in the publications and the study reports. Precursors to suicidality or violence occurred more often on fluoxetine than on placebo,” they found.

Their study is an eye-opener on potential information withheld from the FDA and, therefore, in the long run, consumers. The authors detailed:

“FDA’s willingness to license claims that fluoxetine was an antidepressant in pediatric populations was a key step in the evolution of this public health problem, along with the great divide between what the academic literature on these drugs said before 2004 and what the data say when accessed. We need to understand how this situation arose if we are to prevent comparable predicaments in future.”

The fact that subjective depression surveys are also used to prove antidepressant efficacy should also be of concern, CCHR says. Since 2003, there has been a nationwide push for universal depression and mental health screening of schoolchildren. In 2016, the US Preventive Services Task Force further recommended that adolescents aged 12–18 years be screened for major depressive disorder.[10]

This becomes a diagnostic tool and schoolchildren can end up dosed with prescriptions for violence and suicide, CCHR says.