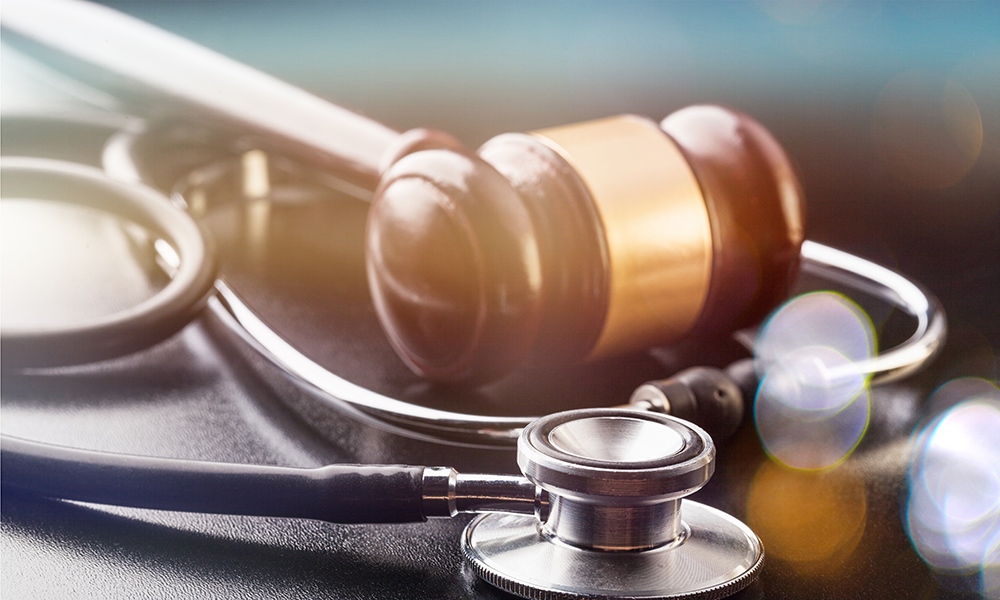 “I acknowledge you and Citizens Commission on Human Rights for the work you have done over the years. We acknowledged that [also] in the Lake Alice hearing and your advocacy in uncovering what happened there back in the 70s and your continuing support for the survivors there through to the UN....” – Paul Gibson, Royal Commissioner

CCHR NZ spoke before a government inquiry about exposing decades of abuse where patients were electroshocked and drugged in the mental health system; psychiatric experimental treatment, and a litany of deaths. The Royal Commission heard of “children being raped, patients being over-medicated and a level of dehumanization akin to concentration camps.”

Citizens Commission on Human Rights New Zealand submitted a 100-plus page statement to a government inquiry covering 47 years of its research into psychiatry in New Zealand and its compelling work exposing human rights violations in the mental health system. The inquiry is a Royal Commission into institutional abuse, including the abuse of those with mental health issues and disabilities.  Public Hearings were held for eight days in July 2022 at which Mike Ferriss, the Executive Director of CCHR in NZ gave closing remarks on July 20th.

The investigation examined abuse of children, young people and vulnerable adults in State psychiatric care in New Zealand since 1950. This included treatment in psychiatric hospitals and other facilities, forensic psychiatric services, community psychiatric and rehabilitation services, including residential and non-residential care, as well as voluntary and non-voluntary care.[1]

To date nearly 1,900 survivors have shared their experience with the Commission. Those who appeared at the mental health and disability hearing spoke of physical, sexual, emotional, abuse and neglect, including physical, medical, emotional, educational, and cultural neglect. While the Royal Commission had a distinct focus on investigating abuse and neglect up until 1999, it recognized that some of the abuses remain part of society today.[2]

Throughout CCHR’s years of exposure of abuses, Mr. Ferriss said, “There was also often a deafening silence [about these abuses] from the College of Psychiatrists.”

CCHR provided evidence of abuse covering nearly five decades.  Mr. Ferriss had previously testified before a specialized hearing the Royal Commission held in 2021 that investigated the electroshock torture of hundreds of children at the country’s Lake Alice psychiatric hospital in the 1970s.  Children were shocked without anesthetic direct to their body parts, including their genitals as punishment for minor misbehavior. CCHR was instrumental in first exposing this and helping the survivors obtain compensation and in taking their concerns to the United Nations Committee of  Against Torture when the NZ government and medical authorities failed to properly address the abuse.  It took UN intervention before the government acted, launching a new police investigation and the Royal Commission conducting a special investigation into Lake Alice.

In the July 2022 hearing, CCHR thanked the Royal Commission, the commissioners, the legal staff and researchers who made the hearing possible. “It has been a long time coming,” Mr. Ferriss said.

“I acknowledge you and Citizens Commission on Human Rights for the work you have done over the years.  We acknowledged that [also] in the Lake Alice hearing and your advocacy in uncovering what happened there back in the 70s and your continuing support for the survivors there through to the UN. I’ve read your extensive evidence and it’s impressive and thank you for you and your organization’s tenacity and endurance and advocacy over so many years for people with mental health conditions and survivors, and for those who did not survive in those institutions. Thank you.”

Jonty Dine, reporter for Radio New Zealand (RNZ) news summarized some of the evidence of appalling abuse and neglect survivors detailed to the Royal Commission, a small sample of which included:

Some of the salient points from CCHR’s Closing Remarks are as follows:

CCHR International commends CCHR NZ’s dedication and commitment to cleaning up the field of mental health and protecting patient rights.  It applauds the bravery of the hundreds of survivors that have spoken out, urges compensation for them and trusts that those responsible for the abuses are held accountable.

[5] Report of the Special Rapporteur on torture and other cruel, inhuman or degrading treatment or punishment, Juan E. Méndez; Human Rights Council Twenty-second session; Promotion and protection of all human rights, civil, political, economic, social and cultural rights, including the right to development; 1 Feb. 2013