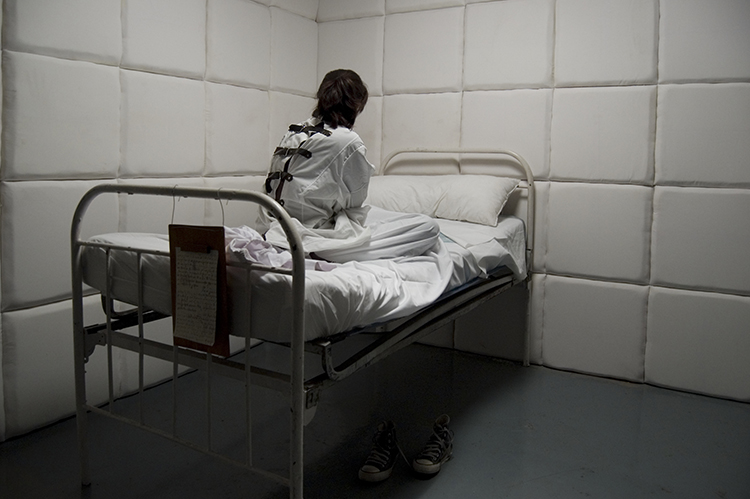 “If there is an agreement, even at the level of the UN Human Rights Council resolutions, that human rights violations remain widespread within mental healthcare systems, who is accountable?” – Dr. Dainius Pūras, psychiatrist and former UN Special Rapporteur

Coercion is “built into mental health systems, including in professional education and training, and is reinforced through national mental health and other legislation.”
– World Health Organization, June 2021

Where is the similar APA statement?

The WHO condemned coercive psychiatric practices, which it says, “are pervasive and are increasingly used in services in countries around the world, despite the lack of evidence that they offer any benefits, and the significant evidence that they lead to physical and psychological harm and even death.”

Dr. Dainius Pūras, psychiatrist and former UN Special Rapporteur said, “If there is an agreement, even at the level of the UN Human Rights Council resolutions, that human rights violations remain widespread within mental healthcare systems, who is accountable? Accountability for serious harms is important, but I would opt for structural change. Structural change will guarantee that days of discrimination and human rights abuses are over, and that the harms will not be repeated.”

Structural change would be vital to discuss at an educational platform such as the APA Annual Meeting and, in ignoring it, reflects a support of involuntary detainment and forced treatment and a lack of accountability for inherent abuses so rife in the mental health system. What exactly is the APA’s plan for structural change?

Various UN Human Rights Council reports have supported this, the latest in February- April 2022, in which experts called for changes in mental health law to align with the Convention on the Rights of Person with Disabilities (CRPD). This should be whether a country/state is a signatory or has ratified it or not. The report addresses concerns that coercion, involuntary treatment and forced placement are incompatible with human rights. States should repeal provisions on forced institutionalization and end involuntary treatment practices.

CCHR is bringing these matters to the attention of APA members and visitors to the Annual meeting, also obtaining feedback on the failure of the association executives to issue a formal statement in support of the elimination of coercive psychiatric practices.