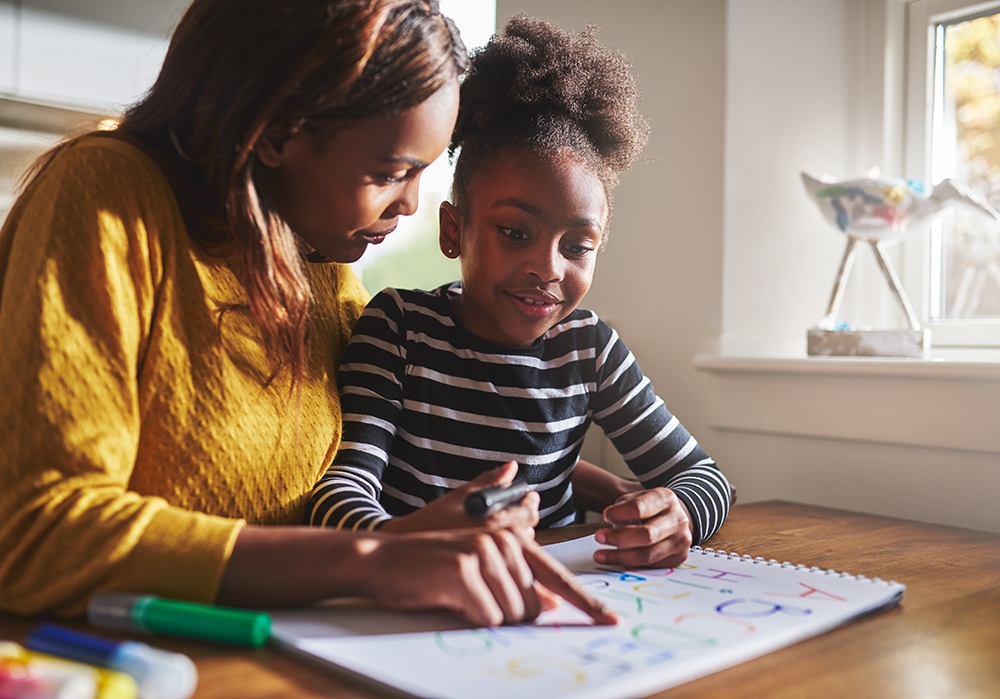 “Innovations in diagnostic and treatment techniques are often proposed by those who claim to be committed to helping African Americans and other minority groups, but these innovations often perpetuate and increase racist thinking and lead to solutions that intensify persecution.” – Professors Herb Kutchins and Stuart Kirk, co-authors of Making Us Crazy

With the update of a U.S. mental disorders manual due this month, coupled with the recent launch of the eleventh edition of an international version, the mental health industry watchdog, Citizens Commission on Human Rights International says these could cause a potential upswing in the normal behavior of women and children being misdiagnosed as “disordered.”

The update to the American Psychiatric Association’s (APA) Diagnostic and Statistical Manual of Mental Disorders (DSM-5) is due this week on the heels of the World Health Organization (WHO) recent revision of the International Classification of Diseases (ICD‐11) mental disorders section.[1]

New disorders include “Gaming disorder,” characterized by a pattern of persistent or recurrent gaming behavior over the internet or offline playing video games.[2] While parents can be exasperated with the problematic preoccupation of children with video games, making this a “disorder” opens the door to them being treated as “diseased,” usually requiring “behavior modification” that can be punitive. Some teens are sent to behavioral “boot” or “wilderness” camps, sometimes costing between $25,000 and $30,000.[3] These have been exposed recently for the physical and sexual abuse of children.[4]

Theories—not scientific proof—explaining “addiction” includes that there is a “genetic predisposition to addictive behaviors.” This can lead to pharmacological “treatment” such as SSRI antidepressants and methylphenidate (a psychostimulant drug) being prescribed.

“New” diagnoses does not mean it is backed with science. Diagnoses are based on a consensus (vote) about clusters of symptoms, not any objective laboratory measure, as seen with illnesses like heart disease or cancer.[5] The DSM is said to be strongly influenced by the pharmaceutical industry: 72% of the DSM-5 work group members had ties to the pharmaceutical industry—a 21% increase over the DSM-IV task force members with such ties.[6]

A new condition in ICD-11 is “Premenstrual dysphoric disorder.”[7] The latter is listed in DSM-5 as “is an old condition but a new diagnosis.” Female writers have argued that this amounts to medicalization of women’s normal bodily phenomena; 80% of women are said to experience it. While hormonal treatment is recommended by doctors, in psychiatry, it’s often a pick from a lucrative psychotropic drug list: SSRI antidepressants, lithium and benzodiazepines.[8] Women could be also at risk of being electroshocked, if also depressed.

In 1987, a “self-defeating personality disorder” was voted in as a provisional label to the DSM to describe “self-sacrificing” people, especially women, who supposedly choose careers or relationships that are likely to cause disappointment. The “disorder” met with such protest from women it was subsequently voted out of DSM-IV.[9]

DSM-5 has drawn strong criticism, ranging from overdiagnosis and excessive drugging of ordinary everyday behaviors to poor diagnostic reliability in field trials.[10] It was launched in 2013 by the then APA president, Jeffrey Lieberman, a Columbia university psychiatrist rebuked over his recent racist twitter about a beautiful dark-skinned model.

The APA has included a section explaining racism’s effect on mental health, which African Americans have criticized as trying to turn normal, UNDERSTANDABLE ADVERSE reactions TO OPPRESSION into a “mental disease.” DSM-II (1968) was shaped, in part, by the civil rights movement and implanted the idea that Black protests were symptomatic of genetic insanity.[11]

Professors Herb Kutchins and Stuart Kirk, co-authors of Making Us Crazy: The Psychiatric Bible and the Creation of Mental Disorders, warned: “Innovations in diagnostic and treatment techniques are often proposed by those who claim to be committed to helping African Americans and other minority groups, but these innovations often perpetuate and increase racist thinking and lead to solutions that intensify persecution.”[12]

Because of DSM, psychiatrists now claim that about half of all Americans suffer mental illness during their lifetime.[13] “You often hear: ‘There are ten million Americans with this, three million Americans with that,’” said Barbara Mintzes, an epidemiologist at the University of British Columbia’s Centre for Health Services and Policy Research. “If you start adding up all those millions, eventually you’ll be hard put to find some Americans who don’t have such diagnoses.”[14]

All this helps drive about $37 billion a year in psychotropic drug sales—drugs that have serious side effects. CCHR recommends women and parents access its psychiatric drug online database to become better informed of the risks.