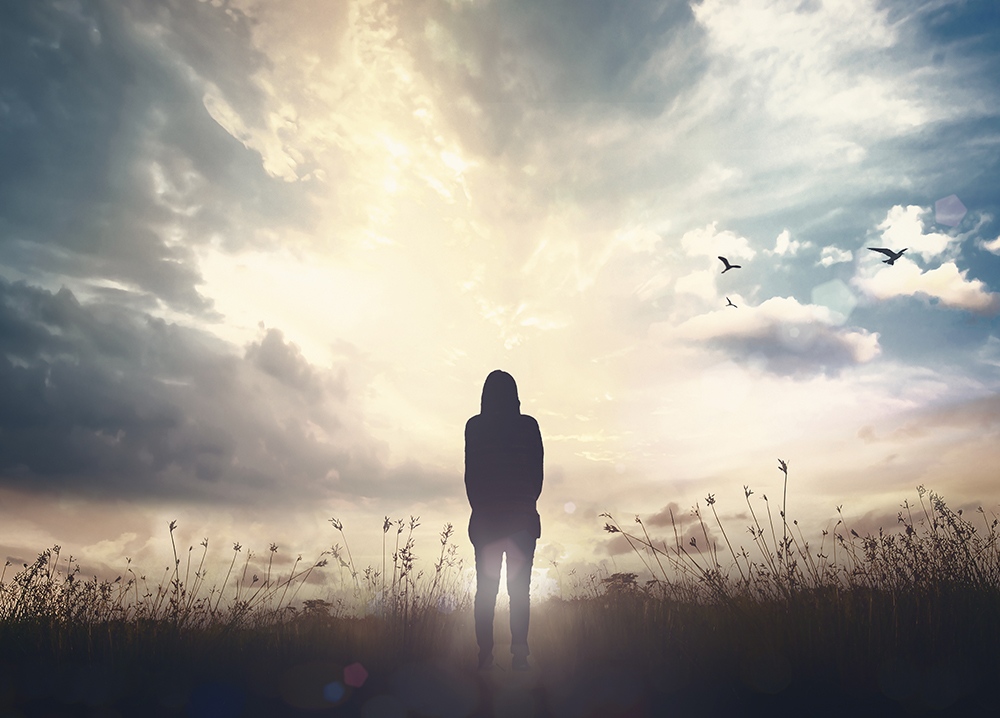 “The word ‘compulsory’ and the practice of coercion must be removed from any mental health policy. Effective mental healing should improve and strengthen individuals and thereby society, by restoring individuals to personal strength, ability, competence, responsibility, and spiritual wellbeing.” – Jan Eastgate, President CCHR International

In the wake of numerous U.N. and World Health Organization reports and guidelines against “psychiatric” and “psychological torture” in mental health facilities, CCHR urges repeal of forced institutionalization and treatment.

Citizens Commission on Human Rights International, a mental health industry watchdog, launched a policy for governments to adopt to prevent abuse and coercive psychiatric practices that constitute torture. This is based on reports and guidelines issued by the World Health Organization (WHO—guidelines on community mental health) and United Nations representatives for health and against torture. In 2020, the UN Special Rapporteur on Torture presented a report on “psychological torture” to the UN Human Rights Council, with the strongest condemnation to date of involuntary psychiatric interventions.[1] Last year, WHO followed with a damning report against coercive psychiatric practices.

Currently, New Zealand is in the process of transforming its mental health law away from coercive and compulsory incarceration and treatment and towards a human rights approach—something CCHR says is urgently needed throughout the United States and worldwide. Recently in the U.S., the mental health system has been rocked with allegations of staff physical, sexual and chemical assaults of patients, especially children and teens in for-profit behavioral facilities, including restraint use leading to death. In 2021, fourteen staff from behavioral hospitals faced criminal proceedings over patient abuse and deaths.

Yet, U.S. psychiatrists have called for the power to increase their rights to involuntarily detain and treat patients, based on the arbitrary argument that persons are a danger to themselves or others. Such arguments fly in the face of the March 2020 UN Special Rapporteur on Torture report on “psychological torture” presented to the UN Human Rights Council, berating involuntary psychiatric interventions based on the supposed “best interests” of a person or on “medical necessity.” Such interventions, the report says, “generally involve highly discriminatory and coercive attempts at controlling or ‘correcting’ the victim’s personality, behavior or choices and almost always inflict severe pain or suffering…such practices may well amount to torture.”[2]

The UN report notes that those detained against their will are powerless: “In practice, ‘powerlessness’ arises whenever someone has come under the direct physical or equivalent control of the perpetrator and has effectively lost the capacity to resist or escape the infliction of pain or suffering,” and includes “deprivation of legal capacity, when a person’s exercise of decision-making is taken away and given to others.” It described “coercive control” to include “through incapacitating medication.”[3] Drugs and electroshock treatment, which can both be given without patient consent in the U.S., can cause physical harm to the body and mental damage.

The Special Rapporteur continues: “Psychological torture occurs in a wide variety of contexts, including…psychiatric and social care;” and “It must be stressed that purportedly benevolent purposes cannot, per se, vindicate coercive or discriminatory measures such as psychiatric intervention based on ‘medical necessity’ of the ‘best interests’ of the patient.”[4]

The WHO guidelines point out that while removing coercive psychiatric hospitalization may be “challenging,” it is “important for countries to set goals and propose steps to eliminate practices that restrict the right to legal capacity, such as involuntary admission and treatment, and to replace these with practices that align with people’s will and preferences, ensuring that their informed consent to mental health care is always sought and that the right to refuse admission and treatment is also respected.”[5]

WHO further states that forced treatment is not proven to prevent violent practices yet are relied upon “despite the lack of evidence that they offer any benefits, and the significant evidence that they lead to physical and psychological harm and even death,” while “People subjected to coercive practices report feelings of dehumanization, disempowerment and being disrespected.”[6]

The UN Convention on the Rights of Persons with Disabilities also “bans forced admission and treatment.” This significantly challenges countries that allow involuntary admission under grounds such as “a need for treatment,” “dangerousness” or “lack of insight.”[7]

Psychiatrists and psychologists are unable to predict whether a person is a danger to oneself or others as this relies upon subjective opinion, not science. Accumulated research indicates that errors in predicting dangerousness range from 54% to 94%, averaging about 85%.[8] Research confirms the error in associating dangerousness with psychiatrists’ definitions for mental illness, explaining: “Violence is not a diagnosis nor is it a disease. Potential to do harm is not a symptom or a sign of mental illness,” and cannot be scientifically assessed for.[9]

Hospitalization does not guarantee protections against violent behavior. The WHO guidelines also stress: “The recovery approach does not solely depend on mental health services. Many individuals can and do create their own pathway to recovery, can find natural and informal supports among friends and family and social, cultural, faith-based and other networks and communities, and can join together for mutual support in recovery.” Further, “They support people to gain or regain control of their identity and life, have hope for the future, and live a life that has meaning for them – whether that be through work, relationships, community engagement or some or all of these.”[10]

Jan Eastgate, president of CCHR International says: “CCHR’s work stems from a desire to see people receive humane, workable care, not torture. For them to seek counseling for and to be able talk about their mental health concerns as a right, not a license for therapists to force physically invasive treatments upon patients. The word ‘compulsory’ and the practice of coercion must be removed from any mental health policy. Effective mental healing should improve and strengthen individuals and thereby society, by restoring individuals to personal strength, ability, competence, responsibility, and spiritual wellbeing.”