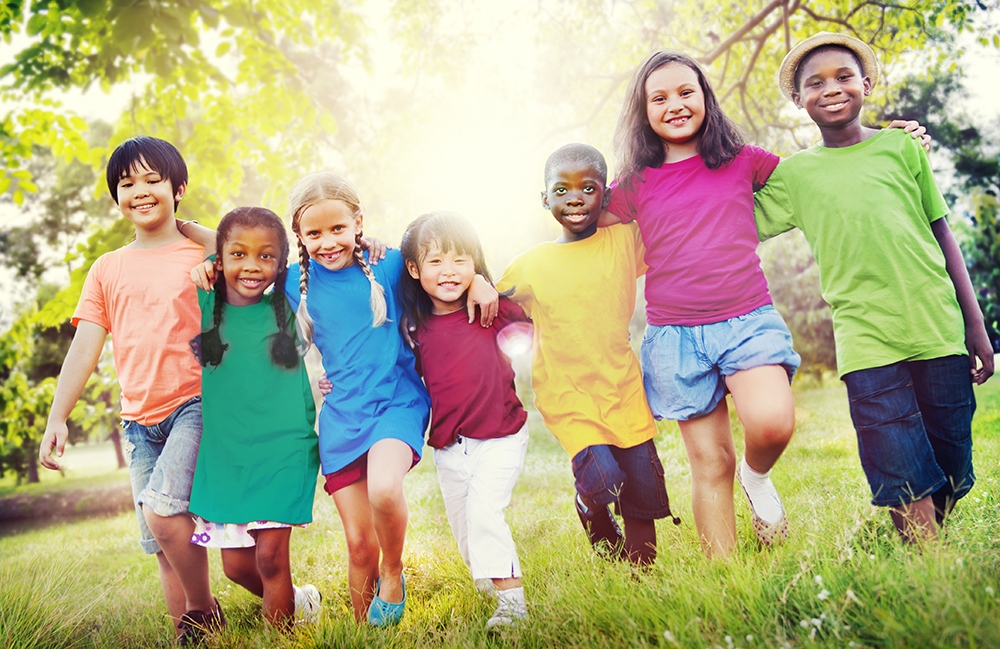 “Somewhere along the line we have lost the understanding that kids come in all shapes and sizes. Some kids are active, some are quiet; some kids are dreamers, others are daring.... Where did we ever get the notion that kids should all be one way?” – Dr. Robert Berezin

“It’s time to rethink pills and electroshock,” mental health industry watchdog says, as it prepares for a new year of campaigning for parental and children’s rights against coercive behavioral practices and hospitalizations.

The new year celebrates fifty-three years of the Citizens Commission on Human Rights International’s work cleaning up abuses in the mental health industry and the group has set new goals for 2022. CCHR has been responsible for the passage of more than 195 laws that provide protections from psychiatric violations of human rights. It wants even greater protections in the new year against invasive and coercive physical treatments being used, especially on children. It says that more behavioral facilities profiting from harming children should be shut down; ten closed in 2021 in the wake of exposed abuses.

No doubt many parents need help. Whether it is the school complaining about their child’s behavior, or the parent observing emotional or educational problems. However, parents are often told their child has a “mental illness” and needs “medication” and are not given all the facts about psychiatric labels or treatments being recommended. In the U.S., 6.1 million children are prescribed psychiatric drugs—more than 415,000 are age five and under (source: IQVia).[1] When these drugs fail, electroshock treatment has been recommended, potentially damaging the child or adolescent’s developing brain.

Few parents are told that a mental disorder cannot be diagnosed in the same way as a medical disease because a disorder’s symptoms are based upon opinions about behavior, not an Xray, blood or other physical test. In the U.S., parental rights were usurped when schools forced students to be on a psychotropic medication to remain in school, with the false assumption that children acting out in the classroom had a “neurobiological disease” or a biochemical imbalance in the brain disrupting behavior.

CCHR brought this coercive practice to the attention of Congress and working with parents, especially those with ABLECHILD.org, obtained federal policy in 2004 that prohibits schoolchildren being drugged as a requisite for education.

Pediatric neurologist Fred Baughman Jr. says: “All physicians learn in medical school that a disease is a physical abnormality.” ADHD is not a disease; it’s a behavior. “Today, you hang a psychiatric label on a child, you surely stigmatize the child and these drugs are exceedingly dangerous.”[2] These children erroneously “believe they have something wrong with their brains that makes it impossible for them to control themselves without a pill,” Baughman adds.[3]

The Drug Enforcement Administration categorizes drugs prescribed to treat “Attention Deficit Hyperactivity Disorder” (ADHD) in the same class as the highly addictive substances, cocaine, morphine and opium. Parents have been so ill-informed about this that CCHR produced its Parents: Get the Facts—Know Your Rights for its international website and a parents information website, FightforKids.org. It has an online psychiatric drugs side effects searchable database that includes 286 international drug regulatory agency warnings and studies that provide necessary information for parents to make informed decisions.

Dr. Mary Ann Block, author of No More ADHD, tells patients: “ADHD is not like diabetes” and psychostimulants are “not like insulin. Diabetes is a real medical condition that can be objectively diagnosed.” ADHD isn’t medical. “Diabetes is an insulin deficiency. Attention and behavioral problems are not a Ritalin deficiency.”[4] Block advises: “the temptation to rely on a simple psychiatric diagnosis must be rejected. Normal life experiences or underlying medical problems actually lie at the heart of their symptoms.”[5]

Dr. Robert Berezin, who taught psychiatry at Harvard Medical School for thirty years said, “What is called ADHD in general is merely one part of the constellation of temperaments that make up the human condition.” Further, “Somewhere along the line we have lost the understanding that kids come in all shapes and sizes. Some kids are active, some are quiet; some kids are dreamers, others are daring; some kids are dramatic, others are observers; some impulsive, others reserved; some leaders, others followers; some athletic, others thinkers. Where did we ever get the notion that kids should all be one way?”[6]

CCHR raised the worldwide crisis of mass labeling children with ADHD and stimulant prescribing to the United Nations Committee on the Rights of the Child. UNCRC responded with hearings in numerous countries, confirming this and recommended that governments “take the necessary measures to prevent any pressure on children and parents to accept treatment with psychostimulant drugs.”[7]

CCHR’s co-founder, the late Thomas Szasz, professor of psychiatry, noted that children have short attention spans. “Their attention spans grow by receiving appropriate attention from parents, grandparents, siblings, teachers, schoolmates, friends, in short, from people who love them and have their best interest at heart. Children’s attention spans do not grow from attention administered to them in the form of stigmatizing diagnoses and toxic drugs.

“Ingesting amphetamines—speed in street English—will not increase the child’s attention span. Only learning skills and becoming engaged in meaningful, goal-directed activity will do that.” Children “become hyperactive—as we all tend to do—when they are bored. ‘Idle hands are the devil’s tools’ says the proverb. The cure used to be keeping kids busy. Now the cure is keeping them on drugs.”

The U.S. Substance Abuse and Mental Health Services Administration also recently announced $282 million would be allocated to suicide prevention, but CCHR says that on the surface it seems benevolent, often suicide prevention funds are invested into programs that have failed to stem the tide of suicide and rely upon drug treatment, such as antidepressants, that can induce it.

CCHR is committed in 2022 to investigating, exposing and bringing to account abuse in the child psychiatry industry.