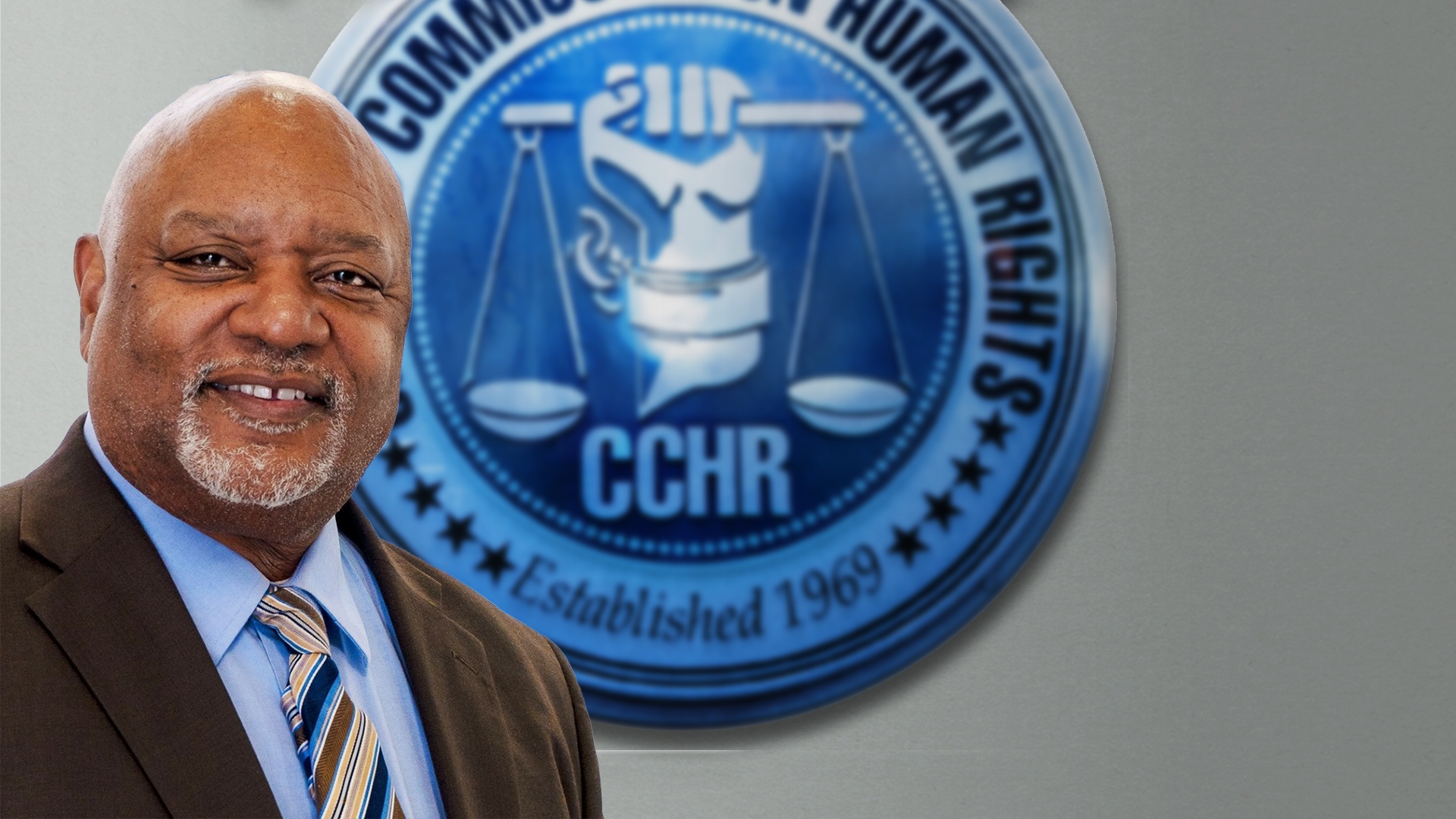 “I always knew there was    a price to be paid for freedom and justice. A person or group must be willing to pay that price      for freedom.” – Rev. Fred Shaw

CCHR International produced and released a video honoring the work of Reverend Fred Shaw, NAACP (The National Association for the Advancement of Colored People) Inglewood/South Bay president, who has been a passionate advocate for civil and human rights for over 30 years. Shaw, an international spokesperson for CCHR, is the founder of its Task Force Against Racism & Modern-Day Eugenics. CCHR also thanked the Task Force members for their actions taken to improve the field of mental health, including urging that racist practices in the system to be eliminated.

The psychiatric-psychological attack on minority children in particular helped swell the numbers of task force members by 27% in the past year. Throughout 2021, Shaw participated in hundreds of radio and podcast interviews and zoom meetings with community leaders to raise awareness about the shocking level of abuse not just against minority but all children in the mental health system.

Shaw has led many street marches against the electroshocking of children, especially when it was discovered that children aged five or younger in the U.S. had been subjected to what Shaw says is a violent assault on the child’s developing brain, using electricity to force a change in behavior. He helped obtain a national NAACP resolution several years ago supporting a ban of electroshock on minors and young adults, but says evidence shows the need for a complete ban. This year, he initiated a new resolution to that effect.

He filed complaints with Colorado authorities in 2020 regarding the death of Elijah McClain, who during a police restraint was injected by paramedics with the psychiatric drug and anesthetic, ketamine, which led to his death. Shaw and CCHR called for a ban on use of ketamine during police confrontations. Shaw was thankful to see that in July this year, Colorado Governor Jared Polis signed a law restricting ketamine’s use.[1]

He and the Task Force supported the ongoing national outcry and demands for change over the 2019 restraint death of 16-year-old African American, Cornelius Frederick at the now closed behavioral facility, Lakeside Academy in Michigan, owned by Sequel Youth & Family Services. Frederick was restrained because he threw a sandwich on the floor. Several staff were subsequently charged with involuntary manslaughter. Shaw wrote to members of the state and federal Black Caucus about the death, calling for the prohibition of violent restraint use in psychiatric-behavioral facilities that can asphyxiate patients, especially when they are prescribed psychotropic drugs.

The Task Force Against Racism & Modern-Day Eugenics also tackled the training of police with a psychology-based program called “Killology” or “warrior training.” A former West Point psychologist, Dave Grossman, invented Killology and has trained police across the country in it for about 20 years. The program teaches to kill “without fear” or remorse, as a soldier might do when fighting an enemy in war. Killology training was banned in Minnesota in the wake of the George Floyd restraint death as Minneapolis police had been trained in it.[2]

This year, the Floyd family settled a lawsuit over the death for $27 million, which included accusations about the use of “Killology,” or “warrior style” police training.[3] Rev. Shaw’s Inglewood/South Bay NAACP branch has initiated a resolution calling for a nationwide ban on “warrior” and “Killology” training. He likens it to psychological brainwashing that law enforcement officers do not need and certainly neither do those who die in the wake of its use.

Last year, the Task Force posted: “It must be recognized that behavioral ‘sciences’ laid the groundwork for modern day medical and mental health racism, stereotyping African Americans and targeting people of color as potentially violent to be restrained, to deny them equality, to segregate their children in ‘special education,’ incarcerate and subject them to potentially harmful psychiatric treatment.” Further, “Behavioral organizations that have historically indoctrinated this eugenics monster into the healthcare and medical fields should publicly apologize to African Americans and minorities subjected to it.”[4]

It was ironic, Shaw said, that in January 2021, the American Psychiatric Association (APA) publicly apologized for psychiatry’s “role in perpetrating structural racism,” and its history of actions “that hurt Black, Indigenous, and People of Color.” However, Shaw and the Task Force said this does not go far enough. Psychiatrists “are the people that laid the medical model for racism, who backed the eugenics theory of Black inferiority and never truly considered Blacks as human.” He rejected the apology and is committed to seeing more accountability for the treatment damage minorities are subjected to.[5]

He added that the APA apology carried with it a demand for more mental health funding and treatment for those abused by racism. However, Shaw stated, “APA doesn’t warn that this means more treatments that have already harmed African Americans in the past. Additional funds go into the psychiatric-pharmaceutical industry pockets. We’ve seen this all before.”

Throughout his human and civil rights work, Shaw has reached millions with his message of hope and change. He believes that CCHR’s Mental Health Human Rights Declaration forms the basis of needed changes, stating: “It was developed to cover the rights that all should be given, regardless of race, political ideology, religious, cultural or social beliefs, and the systemic racist psychiatric abuse of African Americans and people of color warrants additional rights. It is aimed at people receiving workable and effective help.”[6]

“It’s a tough battle,” Shaw adds, but as is quoted in the new video, “I always knew there was a price to be paid for freedom and justice. A person or group must be willing to pay that price for freedom.”

CCHR was established in 1969 to investigate and bring to account psychiatric violations of human rights, and has been responsible for more than 190 laws worldwide that now provide patient protections. The Task Force Against Racism and Modern-Day Eugenics was formed in 2020 in response to racism protests across the country.