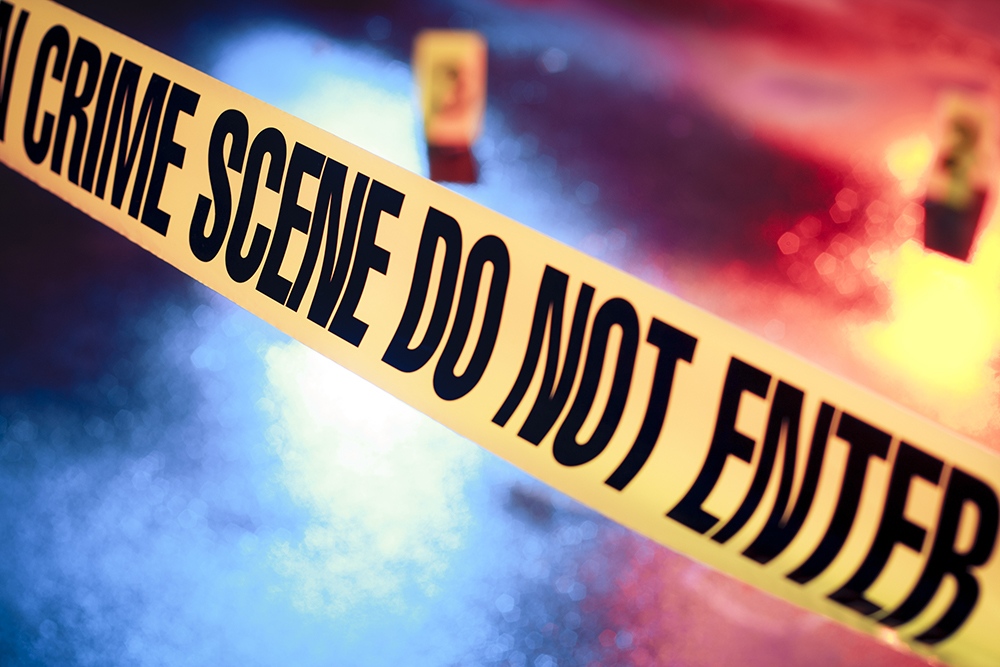 “Psychological and psychiatric assessment are not based on valid science, but opinion, and school personnel should not rely upon it. We cannot keep pouring money into systems that don’t work.” – CCHR International

In the wake of the recent deadly school tragedy in Michigan, CCHR seeks answers to expensive behavioral-psychological programs in schools’ failure to detect and curb violence for 22 years—starting with Columbine high school shooting.

As the country reels from yet another mass school shooting on November 30, CCHR urges governments to review the country’s mental and behavioral programs and curricula in schools, at least since the Columbine school shooting in 1999. CCHR shares in the nation’s condolences to the students tragically lost in the Oxford High School, Michigan shooting, and to their families, other students and teachers. But it also sees the need for an urgent need for an investigation into what happened at the school where the alleged perpetrator, Ethan Crumbley, 15, had behavioral meetings on the day before and on the day of the shootings, yet was allowed to return to school.

Oakland County Prosecutor Karen McDonald said there was “very strong possibility” that Crumbley had the weapon on him during the meeting.[1] School officials said he had displayed “behavior in the classroom” that they “felt was concerning.”[2] Oxford Community Schools Superintendent Tim Throne acknowledged: “At no time did counselors believe the student might harm others based on his behavior, responses and demeanor, which appeared calm.” Yet “counselors asked specific probing questions regarding the potential for self-harm or harm to others,” Throne said, adding counseling was recommended for him, and his parents were notified that they had 48 hours to seek it.

The parents apparently were asked to take their son home for the day but had to return to work.[3] However, Crumbley stayed in school and three hours later emerged from a bathroom with a gun and started firing, killing four students and injuring seven others, a teacher among them.[4]

CCHR says psychological and psychiatric assessment are not based on valid science, but opinion, and school personnel should not rely upon it. In this recent case, teachers’ objective assessment seemed to do more than those counselors who met with the teen.

CCHR is concerned that since the Columbine High School 22 years ago, it is estimated that many millions of dollars have been invested in adding school psychologists, behavioral services and psychological curricula in schools, yet acts of violence have only escalated. It reported similar concerns in the wake of the Marjory Stoneman Douglas High School shooting, in Parkland, Florida on February 14, 2018, that left 17 dead and some 15 injured, as the teenager responsible, Nickolas Cruz, had spent years attending a behavioral clinic. Police were called to his home 36 times, yet a therapist with the center opined Cruz “to be no threat to anyone or himself” in 2016.[5]

Whatever psychiatric assessment, “treatment,” including the drugs reportedly given Cruz all failed to predict or prevent the murderous outcome and potentially exacerbated his troubled mental state. In October 2021, Cruz pled guilty to 17 murder counts and 17 counts of attempted first-degree murder.[6]

“There is no instrument that is specifically useful or validated for identifying potential school shooters or mass murderers,” according to Stephen D. Hart, a psychologist at Simon Fraser University in Vancouver, quoted in The Washington Post in 2013. Even the American Psychiatric Association has admitted, “Psychiatric expertise in the prediction of ‘dangerousness’ is not established….”[7]

CCHR has researched and documented the impact of psychological programming entering the school curricula since the mid-20th century with students being referred to an influx of school psychologists and outside psychiatrists. Tom DeWeese of the American Policy Foundation said psychologically based school programs have harmed children: “It’s mind control from womb to tomb.”[8]

For example, “death education,” a psychological experiment in schools since the 1970s, required children to discuss suicide, and write their own wills and epitaphs. Concerned parents and educators cite Columbine High School shooters Eric Harris and Dylan Klebold as examples of the failure of “anger management” and “death education.” The two had attended court-ordered psychological counseling, including “anger management.” In his death education class, Harris was told to imagine and write about his own death. His essay was about his dream that he and Klebold went on a shooting rampage in a shopping center. After turning the story in to his teacher, Harris and Klebold acted it out by killing a teacher, their classmates and themselves.[9]

Harris was also taking an antidepressant, Luvox, that can cause violent mania. In a clinical trial of the drug, 4% treated with fluvoxamine experienced manic reactions, compared to none of the placebo patients.[10] Mania is described as a “form of psychosis characterized by exalted feelings, delusions of grandeur…and overproduction of ideas.”[11] And all of this while being indoctrinated with bizarre “death education” in school.

Behavior modification and mind-altering drugs are not an excuse for committing a crime—and there can be other factors involved as investigations into the most recent massacre may determine—but when evaluating the increasing acts of violence in the school system and communities, it is important to look at what programs or “reforms” were introduced to schools, was the perpetrator a participant in these—and determine accountability.

David Kirschner, Ph.D., a New York forensic psychologist who has tested and/or evaluated 30 teenage and young adult murderers, pointed out that “almost all of them had been in some kind of ‘treatment,’ usually short term and psychoactive drug-oriented, before they killed.”[12]

When a school or other mass shooting occurs, the first questions shouldn’t be: “Is the perpetrator mentally ill?” “Did he fail to get treatment?” or “Did he stop taking his medication causing his illness to re-occur?” Rather, it should be “Is the person responsible taking a psychiatric drug that could be causing homicidal adverse effects while on or withdrawing from it?” and “Has he been part of any psychological-behavior treatment or program?”

Four years ago, another Oxford High School student was charged in a mass shooting. The school implemented a mental health program for students called “13 Reasons Why Not.” They talked about abusive relationships, cruel teammates and bullying.[13] According to students, this was helpful, and it was a voluntary avenue through which students could speak out and share their concerns.

CCHR said this may have been a helpful service, which the students controlled, but too many invasive behavioral programs, as well as the widespread practice of drugging children with medications linked to aggression, are being used and have not proven to be effective in reducing violence. This prompted it to write and post a 64-page report, Psychiatric Drugs Create Violence and Suicide, which it urges educational and legislative policy makers to read, especially in the wake of such a recent tragedy. “We cannot keep pouring money into systems that don’t work,” the group summates.

[1] Matt Mcnulty, “Prosecutor reveals boy, 15, who shot four dead at Michigan high school had gun in his bag during meeting about his behavior with his parents and teachers just before the massacre and questions why he was allowed to go back to class,” Daily Mail, 3 Dec,.2021, https://www.dailymail.co.uk/news/article-10270625/Michigan-school-shooter-15-gun-bag-meeting-teachers-parents.html

[13] “Oxford High earned national media attention for its mental health program a few years before it became the scene of a mass shooting,” Netscope, 2 Dec. 2021, https://www.businessinsider.com/oxford-high-school-shooting-mental-health-program-michigan-2021-12?op=1