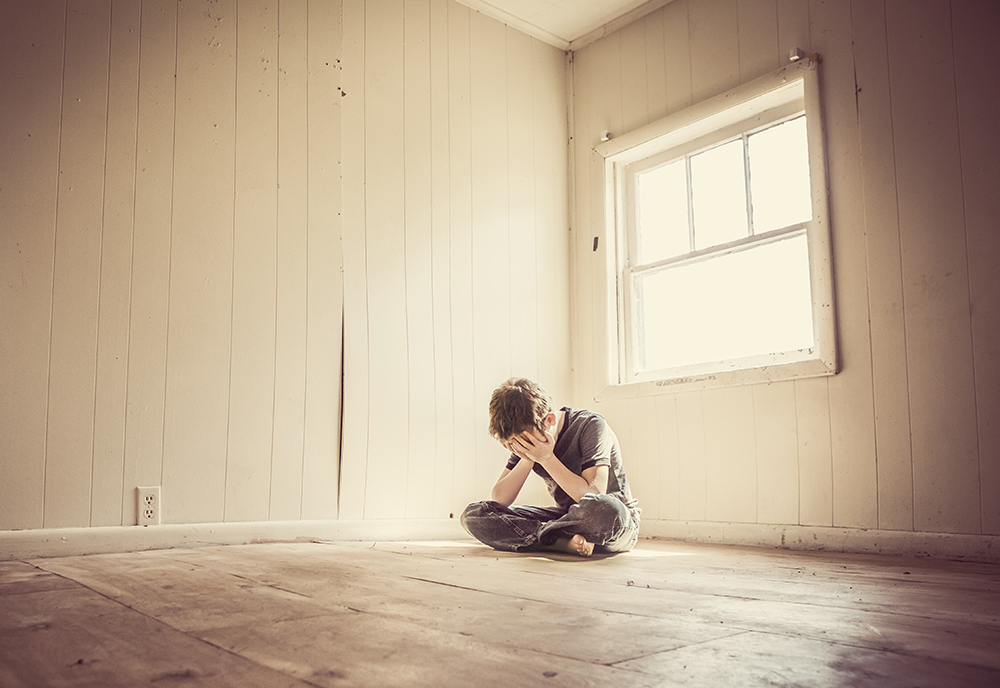 “The whole psychiatric-behavioral hospital industry is a house of horrors. More accountability with severe financial and criminal accountability is needed to clean this system up.” –  Jan Eastgate, President CCHR International

Capping off a year of exposing horrific abuse of youths in the behavioral health industry, including restraint deaths, NBC Nightly News recently ran the tragic story of up to 9,000 youths being treated and potentially put at risk in for-profit behavioral facilities owned by Sequel Youth & Family Services.[1] The “return” on the company reaping $200 million in revenue in 2017 alone,[2] largely from government funding, has been children who allege being sexually and physically assaulted and “slapped” and “choked” by staff.[3]  CCHR, which has filed thousands of complaints with legislators about Sequel and similar chains of private psychiatric hospitals, such as those owned by Universal Health Services (UHS) and Acadia Healthcare, said more media exposés like NBC’s, WTVR-CBS 6 and others can influence legislators to take action. They’ve played a major role in raising awareness of what NBC reported were “hospitals of horror” and “death traps” for children.

Laura French’s story in October about abuses at UHS’s Cumberland Hospital for Children and Adolescents in New Kent County, Virginia, covered by WTVR-CBS 6, exemplified what has been uncovered for years in UHS’s behavioral sector.[4] A lawsuit was filed seeking $127 million in damages over allegations of sexual abuse, physical assaults and battery, attempts to deceive public and state health officials, reckless disregard and violations of the Virginia Consumer Protection Act. The alleged victims’ ages range in age from 10 to 26.[5]

The call by CCHR and other advocacy and disability groups for tougher accountability has been well publicized but although there have been dozens of hospital closures, lawsuits and settlements, the abuses remain rife, showing the need for stronger protections for children.

Representative of this was 16-year-old, Cornelius Frederick, an African American foster child who died in April 2020 after several staff members restrained him at Sequel’s Lakeside Academy in Michigan. Involuntary manslaughter charges were filed against several staff.[6] Mother Jones reported at the time of the boy’s violent death, “‘It Was a Torture Chamber’: The Facility That Killed a Black 16-Year-Old Had a Long History of Abuse.”[7]

Lakeside Academy is now closed along with Starr Albion Prep, a sister Sequel facility in the state that housed more than 60 children. In 2019, Sequel Youth and Family Services received nearly $9 million from the state of Michigan to operate its two facilities there.[8]

CCHR urges state and federal legislators to study the NBC story to confront the level of abuse of youths in psychiatric/behavioral facilities that require legislative protection and tougher penalties—criminal fines and faster closure. In Alabama alone since 2016, Sequel had secured contracts worth more than $68 million.

Yet, the Alabama Disabilities Advocacy Program, a federally funded watchdog group that has the authority to monitor treatment facilities, conducted inspections of Sequel centers in Alabama, and reported “photographic proof of the Dickensian conditions that the state’s most vulnerable children were forced to live in: broken doors, missing floor tiles, blood smeared on the walls and thin mattresses laid on top of concrete platforms,” according to NBC. Children said staff encouraged them to kill themselves. One teen with a bloody gash just beneath his hairline said that staff members had shoved him headfirst into a wall.[9] A lawsuit was recently filed over claims staff abused and neglected a 14-year-old boy and that the pattern of repeated abuse of him led to a suicide attempt. “My client lived a house of horrors,” the attorney, Tommy James, said.[10]

Ricky Watson Jr., head of the National Juvenile Justice Network, told NBC: “When you think about the amount of money that these facilities” are receiving, “it makes you wonder: Where exactly is that money going?” He answered this himself: “Tax dollars are being used ultimately to abuse and mistreat children.”[12]

The San Francisco Chronicle also reported that California, now confronted by “detailed allegations of violent abuse,” ordered 116 kids to be brought home from out-of-state Sequel facilities.[13] Hours after that decision was announced, the for-profit company lost its license to run a lucrative residential behavioral treatment center in Ohio.[14]

The whole psychiatric-behavioral hospital industry is a house of horrors. More accountability with severe financial and criminal accountability is needed to clean this system up.

[2] Curtis Gilbert and Lauren Dake, “‘Youth were abused here’: More than 40 states have sent their most vulnerable kids to facilities run by a for-profit company named Sequel. Many of those kids were abused there,” APM Reports, 28 Sept. 2020, https://www.apmreports.org/story/2020/09/28/for-profit-sequel-facilities-children-abused

[6] Taylor Romine and Anna Sturla, “Three staff members charged in death of 16-year-old who went into cardiac arrest after being restrained at facility,” CNN, 25 June 2020, https://www.cnn.com/2020/06/25/us/teen-restraint-death-staff-charged-michigan-trnd/index.html

[7] Laura Thompson, “It Was a Torture Chamber”: The Facility That Killed a Black 16-Year-Old Had a Long History of Abuse—As he was pinned to the floor, Cornelius Fredericks called out “I can’t breathe,” Mother Jones, 1 July 2020, https://www.motherjones.com/crime-justice/2020/07/cornelius-fredericks-i-cant-breathe-sequel-lakeside-michigan/