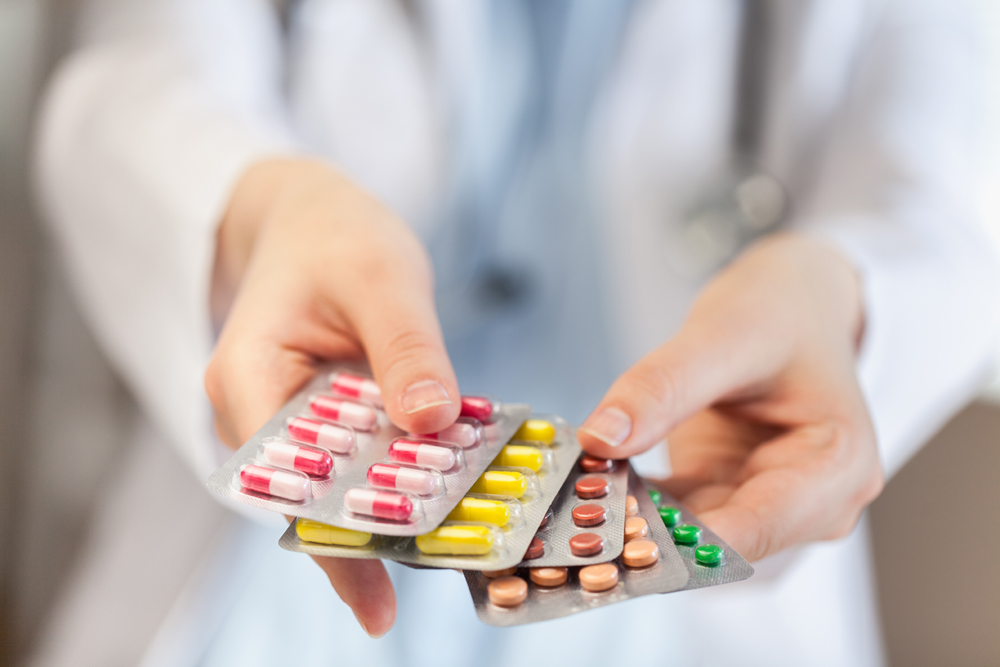 “Drug studies, often paid for by the pharmaceutical industry, and given a spin to the media, contributes to the staggering number of Americans taking mind-altering drugs.” – CCHR International

CCHR applauds new study that exposes biased and misleading psychiatric studies that may explain why 80 million Americans take psychotropic drugs. Theories about biological bases to mental problems have been discredited but are rarely reported.

Citizens Commission on Human Rights International applauded a new study published in Harvard Review of Psychiatry that recognizes the influence of biased psychiatric studies on the community, including, CCHR says, harmful prescription trends in the U.S.[1] Nearly 80 million Americans consume powerful psychiatric drugs; of these, 44 million take antidepressants—the latter, a $14 billion a year industry.[2] One consequence of this is that Americans are unaware or fully informed of serious drug adverse effects. Over 177,000 antidepressant adverse drug reports filed with the Food and Drug Administration (FDA) reveal side effects including, self-harm, suicidal ideation, mania or psychosis, homicidal ideation, hallucinations, sexual dysfunction, severe withdrawal symptoms, and death.[3]

The Harvard Review study says that the “main message delivered to laypeople” is that “mental disorders are brain diseases cured by scientifically designed medications” which is a “misleading message.”[4] CCHR’s publications have addressed this fact for years, especially the unproven theory that a “chemical imbalance in the brain” causes depression, requiring antidepressants. From 2005 to 2008, the use of the pills had risen a staggering 400%.[5]

The researchers likewise determined that “the serotonin deficit theory of depression” is an unfounded hypothesis yet has “often been invoked in advertisements for antidepressants.” Helping generate psychotropic drug proliferation are scientific publications and their corresponding press releases that distort the facts, which media then report as fact, the Harvard Review study found. The researchers go even further stating that “fraud consists in fabricating observations to validate a theory.”

They cited surveys of researchers that reveal that 2% admitted to having falsified their data at least once; 14% of the interviewees said they were aware of colleagues who had embellished their data.[6]

On 31 October 2019, two psychiatrists—Caleb Gardner and Arthur Kleinman—published an opinion article in the New England Journal of Medicine admitting that “psychiatric diagnoses and medications proliferate under the banner of scientific medicine, though there is no comprehensive biologic understanding of either the causes or the treatments of psychiatric disorders.”[7]

The Harvard Review study, “Messaging in Biological Psychiatry: Misrepresentations, Their Causes, and Potential Consequences” added that among 43 initial studies asserting the effectiveness of a psychotropic drug, 16 of them were invalidated by subsequent studies, yet media rarely reported this. Dumas-Mallet et. al. said that “journalists are unaware that initial studies, even when positive and promising, are inherently uncertain.” They “almost never inform the public when those studies are disconfirmed by subsequent research.” Those publishing the studies provide press releases which are the direct source of more than 80% of the press articles reporting biomedical findings.[8]

Citing one example, the researchers said that among the top ten scientific studies about ADHD that attracted the largest media interest during the 1990s, seven were initial studies, and all of them were either fully disconfirmed or strongly attenuated by subsequent studies.

They further warn about the media forwarding the falsely claimed theory of a causal factor between pathology and mental disorders. This can be misleading to those with emotional problems and needing help, but who are erroneously informed their condition is neurobiological, requiring “medication,” said CCHR. Co-founder of CCHR, the late Dr. Thomas Szasz, a professor of psychiatry, explained: “There is no blood or other biological test to ascertain the presence or absence of a mental illness, as there is for most bodily diseases.”[9]

“Misrepresenting biological psychiatry to the public bolsters the view that ‘mental disorders are increasingly conceptualized as biomedical diseases, explained as manifestations of genetic and neurobiological abnormalities. Indeed, the percentage of American people who are convinced that schizophrenia and depression are genetic brain diseases increased from 61% in 1996 to 71% in 2006,” according to the Harvard Review study.

Further, the researchers said “the most misleading form of spin” consists of an “obvious inconsistency” between the observations described in a study and its conclusions. This is common, CCHR says, pointing to a 2018 Final Order reducing the risk classification of the electroshock device used to treat depression. One expert who reviewed the studies relied upon said they were summarized in misrepresented form and in many cases, refuted the government agency’s conclusions. Experts are still calling for ECT to be banned.

Drug studies, often paid for by the pharmaceutical industry, and given a spin to the media, contributes to the staggering number of Americans taking mind-altering drugs—a practice CCHR says needs a dramatic change and accountability for the misleading claims made about their safety and efficacy.