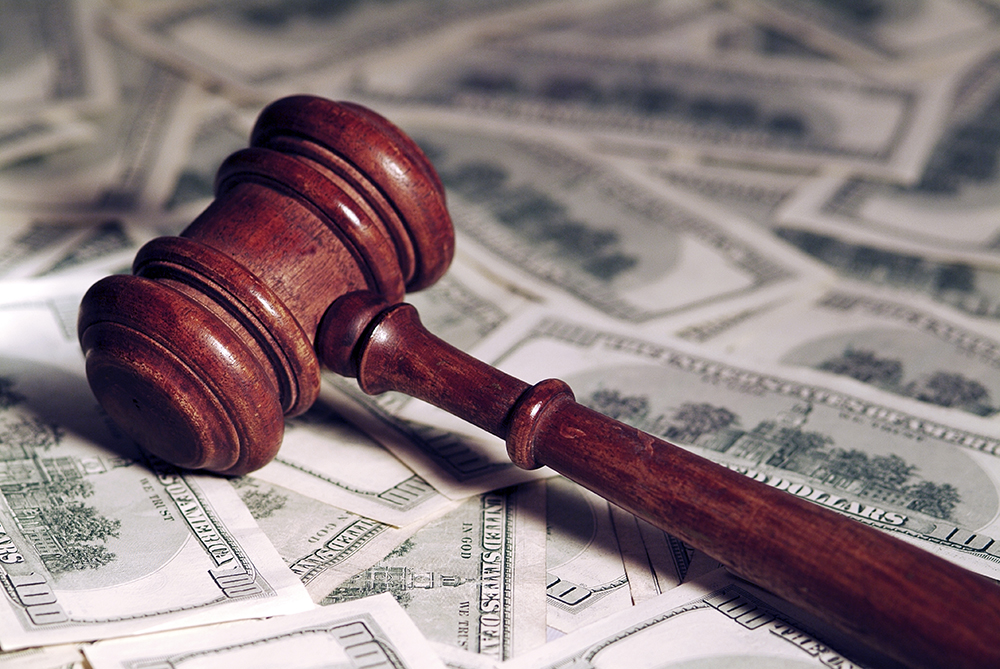 “To truly protect patients from psychiatric abuse and fraud, much tougher policies and actions are needed to curb it.” – Jan Eastgate, President CCHR International

CCHR has filed thousands of complaints with state & federal agencies over alleged fraud and abuse in Universal Health Services behavioral facilities: Settlement is a good start but inadequate to protect patients

In a separate civil settlement, UHS’s Turning Point behavioral facility will pay the United States and the State of Georgia another $5 million to resolve allegations that it provided free or discounted transportation services to induce Medicare and Medicaid beneficiaries to seek treatment at Turning Point’s inpatient detoxification and rehabilitation program or intensive outpatient program.[3]

These are allegations the media over the years has reported and Citizens Commission on Human Rights (CCHR) has included in thousands of complaints filed with state and federal regulators and legislators since 2010 and, more substantially since 2015.[4]

Further, on July 13, 2020, Massachusetts Attorney General Maura Healey announced that it will receive $5 million of the federal settlement, but is also to be paid another $10 million in a separate matter over allegations that UHS improperly billed the state’s Medicaid Program (MassHealth)—for a combined total of $132 million. The AG’s Office, along with whistleblowers in this case, specifically alleged that the defendants caused the submission of claims for services provided by unlicensed and non-independently licensed staff who were not properly supervised; for drugs prescribed by psychiatric nurses who were also not properly supervised; for services performed by unlicensed, unsupervised, and unqualified psychologists; and for employing clinicians with inadequate educational credentials.[5]

The whistleblowers in this case, Julio Escobar and Carmen Correa, originally filed a qui tam suit in 2011 in the U.S. District Court of Massachusetts following the death of their daughter, Yarushka Rivera, a teenage Medicaid recipient who received treatment at a UHS facility in Massachusetts. From 2007 to 2009, Yarushka was treated by five unlicensed, unsupervised therapists and psychiatrists—in flagrant violation of Massachusetts health regulations. She suffered two seizures under the care of UHS employees, the second of which was fatal. A state investigation found that UHS’s facility employed 23 unlicensed therapists, none of whom were supervised. The parents alleged fraud.[6]

Arguably, the use of unlicensed therapists spells more profits for any mental healthcare company. Escobar remains the most recent, influential decision from the Supreme Court on False Claims Act cases, according to the MA AG.  As part of the resolution in the Escobar case, UHS’s Arbour Counseling Services, where Yarushka was treated, will institute a multiyear compliance program, overseen by an independent compliance monitor, at all of its Massachusetts outpatient clinics.[7] Despite the fraud, Arbour and UHS get to continue practicing and to reap more profit.

The overall Federal DOJ settlement is $5 million less than what was originally reported in 2019, then $127 million.[8]

Even in 2019 CCHR issued a statement that the settlement was insufficient to send an adequate warning to other for-profit behavioral facilities accused of patient abuse and healthcare fraud.[9]  UHS has nearly 200 psychiatric facilities in the U.S. or 328 behavioral health facilities when including its UK psychiatric hospitals, some of which have been subject to police investigations and government scrutiny.[10]

UHS’s net revenue in 2019, including its medical and acute (non-psychiatric) care sector, was nearly $11.4 billion and so $132 million is a proverbial drop in the ocean for UHS to pay out.[11]

According to the press release from the DOJ, “The claims resolved by these settlements are allegations only, and there has been no determination of liability.”[12] (Emphasis added) However, in their own announcement filed with the Securities and Exchange Commission, UHS officials stated: “The Company denies the allegations raised in this matter and the settlement does not constitute a finding of improper conduct or failure to provide appropriate care and treatment in accordance with governing rules and regulations or an admission of facts or liability by the Company or any of its subsidiary behavioral health facilities.”[13]

In other words, it’s been given license to continue without liability and with a mere 1% of its net income paid in the settlement—a slap on the wrist.

Had there been a conviction, it likely may have resulted in an exclusion from Medicare and Medicaid programs for both UHS’s behavioral and non-psychiatric acute care divisions and, therefore, a crippling loss of government reimbursement for the company—possibly leading to its closure.[14]

UHS has entered into a Corporate Integrity Agreement for five years and includes maintaining an “independent monitor” of its behavioral practices.[15]

In its complaints to legislators about the for-profit psychiatric industry, CCHR has faulted the Centers for Medicare and Medicaid Services’ (CMS) “Correction Plans” and/or Corporate Integrity Agreements (CIAs), which enable facilities to continue operating—only to repeat the offenses they’re supposed to have been corrected on. Patients can be continually kept at risk.

In August 2015, CMS said it would cut Medicare and Medicaid funding to UHS’s Timberlawn psychiatric hospital in Dallas, Texas. The hospital had flunked multiple safety inspections, including the monitoring of suicidal patients, and had failed to make promised improvements. CMS inspectors found Timberlawn workers had falsified records to avoid scrutiny in a patient-harm case. Timberlawn had already come under investigation in April 2013 for allegations of Medicare fraud and improper treatment of Medicaid patients.[16]  It took three years, before the psychiatric facility was closed, but not before a 13-year-old girl was raped there. Even then, UHS said it was “voluntarily closing its doors.”[17]

Is it a case that alleged defrauded funds reimbursed to the government takes precedence over patient protections? It seems so, despite strong statements from U.S. Attorney McSwain who said: “Quality mental health treatment is critical for the patients who place their trust in the hands of service providers” and “inappropriate billing and inadequate care…have no place in our health care system.”[18]

None of the paltry $117 million in the federal payout seems to be allocated to abused patients, although courageous whistleblowers will rightfully be compensated for speaking out. As part of the resolution with UHS, the whistleblowers will receive $15.8 million from the federal share of the settlement.[19] Out of $117 million to be paid, the federal government will receive $88,124,761.27 while a total of $28,875,238.73 will be returned to individual states, which jointly fund state Medicaid programs.[20]

The settlement with UHS was the result of a collaborative effort among numerous federal and state agencies, including The Commercial Litigation Branch of the Justice Department’s Civil Division and the U.S. Attorney’s Office for the Eastern District of Pennsylvania handled the cases, with substantial assistance from other states: Florida, Georgia, Illinois, Michigan, North Carolina, Oklahoma, Oregon, Texas, Utah, Virginia, and Wyoming, as well as the National Association of Medicaid Fraud Control Units (NAMFCU), the Office of Inspector General for the Department of Health and Human Services; the Department of Defense Criminal Investigative Service; the Department of Veterans Affairs, Office of Inspector General; and the Federal Bureau of Investigation. [24]

In its 2019 annual report, UHS includes self-praise about its behavioral services that belies the reports of sexual assault, restraint and other abuses that have plagued its behavioral sector in the U.S. for years and more recently in the UK, where its owns a chain of  psychiatric facilities under the helm of its acquired company, Cygnet Health Care.[25]

In the annual report, UHS said of its UK interests, “we are proud to offer the safest therapeutic environments for behavioral health across the country….”[26] That safety is questionable. 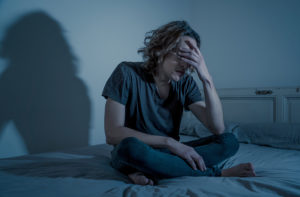 The Daily Mail reported that “Serious problems have been found by the UK government Care Quality Commission (CQC) at other Cygnet hospitals.” Details in the article included:

Already—and, apparently, in spite of the COVID-19 pandemic— the behavioral market is setting its sights on increased profits, with the global behavioral health market expecting to reach $240 billion by 2026. Companies like UHS, Acadia Healthcare, Strategic Behavioral Health and more are among those most likely to benefit.[31]

To truly protect patients from psychiatric abuse and fraud, much tougher policies and actions are needed to curb it. There must be a recognition that if the fraudulent practices perpetrated in the psychiatric hospital industry were found committed in other businesses or by lay people, our prisons would be burgeoning, far greater, than even now. Therefore, there must also be equality in the law. Then, the costs saved in terms of saved lives and a better health care system that is held to high standards, accountability and criminal liability, would be immeasurable.