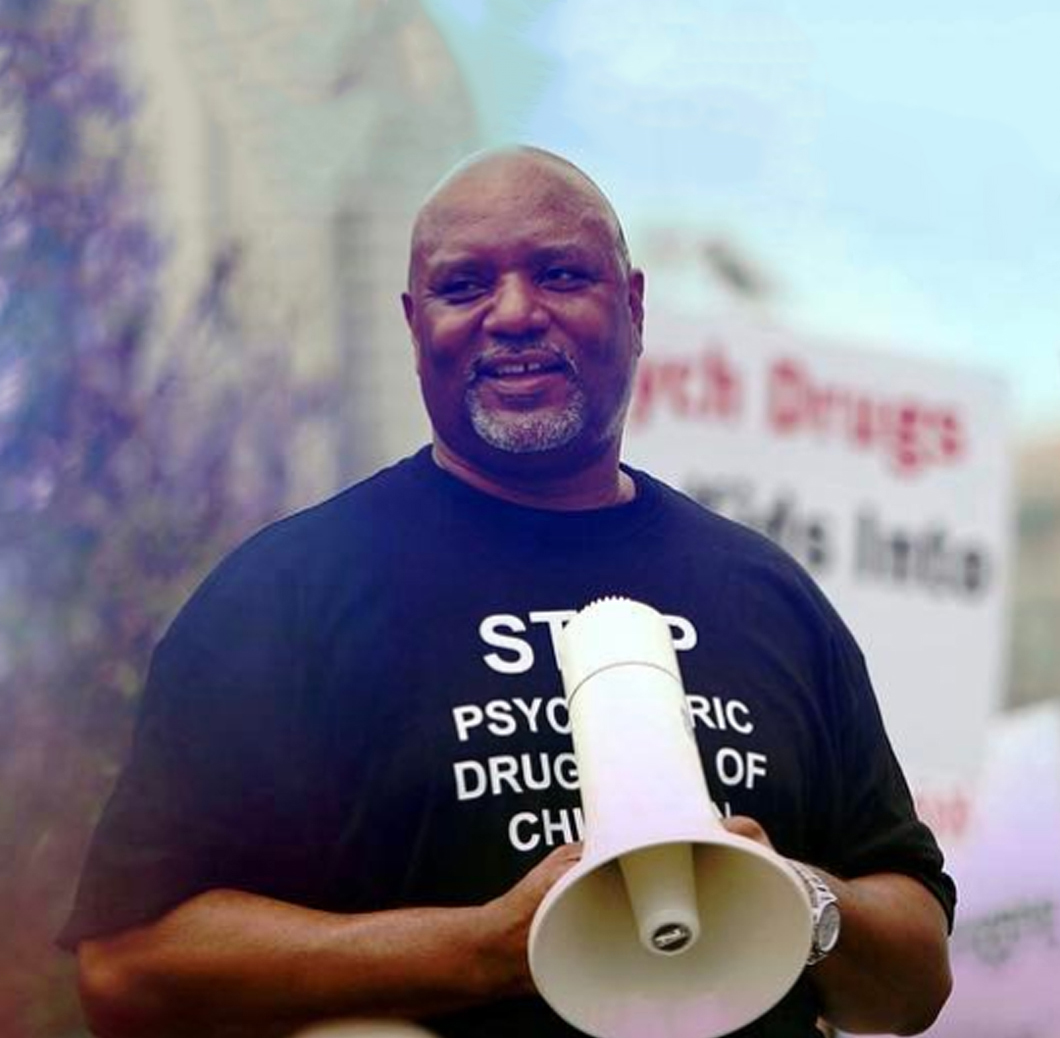 “Institutional racism is pervasive and less perceptible because of its less overt, far more subtle nature. It insidiously brings about ignorance, prejudice and racist stereotyping that seeps into the culture as ‘benign’ or ‘normal.’ Restraint use on African Americans is an example of this.” – Rev. Fred Shaw

Rev. Fred Shaw, Executive Director of the NAACP Inglewood-South Bay branch and spokesperson for the Citizens Commission on Human Rights International (CCHR), applauded the recent Michigan Department of Health and Human Services decision to terminate its contract with Sequel Youth & Family Services’ Lakeside behavioral facility in Michigan following the restraint death of a 16-year-old African American boy.[1] Shaw said the tragic death of Cornelius Frederick has sparked calls for a national ban on physical and chemical restraints in all psychiatric facilities. Michigan’s HHS said it “will change its policies to forbid the use of physical restraints in all its licensed and contracted facilities.”[2]

As in other psychiatric hospital restraint deaths that CCHR has documented, Frederick yelled, “I can’t breathe!” before passing out from the pressure of the restraint. Shaw says it is an example of systemic abuse and institutional racism that pervades the psychiatric-behavioral industry. African Americans are over-represented in restraint-related deaths of children and adults with disabilities[3] and are racially stereotyped as violent—a throw-back to eugenics—which can predispose them to restraint use.

“Institutional racism,” Shaw said, is pervasive and less perceptible because of its less overt, far more subtle nature, stating: “It insidiously brings about ignorance, prejudice and racist stereotyping that seeps into the culture as ‘benign’ or ‘normal.’ Restraint use on African Americans is an example of this.”

He points to a 2019 Nature article that reported: “Racists don’t care if their data are weak and theories shoddy. They need only the thinnest veneer of scientific respectability to convince the unwitting.”[4]

“This includes claims that restraint deaths can be excused as a mishap,” Shaw says. Of 10 restraint-related deaths of black and Latino children in psychiatric facilities that CCHR documented, three were ruled homicides but charges were either not filed or were dropped.

According to the Associated Press, Frederick went into cardiac arrest while being restrained on April 29 by Lakeside Academy staff. He died May 1. At the time, authorities said the teen was being restrained by staff after he threw a sandwich. A County Prosecuting Attorney is determining if criminal charges will be filed over the death.[5]

Shaw says there is a need to educate his community of seemingly benevolent offers that mask hidden eugenics principles. These still impact many social sectors, especially in education, medicine and mental health. A 2019 thesis, “Eugenics in Education Policy and the Impact on African American Students,” said: “Eugenic ideas continued to prevail as they heavily influenced medical, social, and academic systems in the U.S.”[6] Further, “The country’s education system still carries the legacy of eugenicists who helped to build it.”[7]

Shaw is ideal to lead the new Task Force, CCHR says. A native of Compton, CA, he is a former LA County Sheriff’s Deputy of 13 years and a recipient of the Congressional Black Caucus Foundation award for his NAACP leadership and dedication to protect children from psychotropic drugs. The LA County Board of Supervisors also recognized Shaw’s group home for foster care children and youth on probation that ensured a safe, drug-free environment. He obtained three NAACP national resolutions to protect against psychiatric child abuse and electroshock.

Shaw encourages people to sign an online petition that the Michigan Center for Youth Justice started seeking justice for Cornelius Fredrick and campaigning to shut down the offending facility—petition to get Justice for Cornelius and Shut Sequel Down, which CCHR supports.