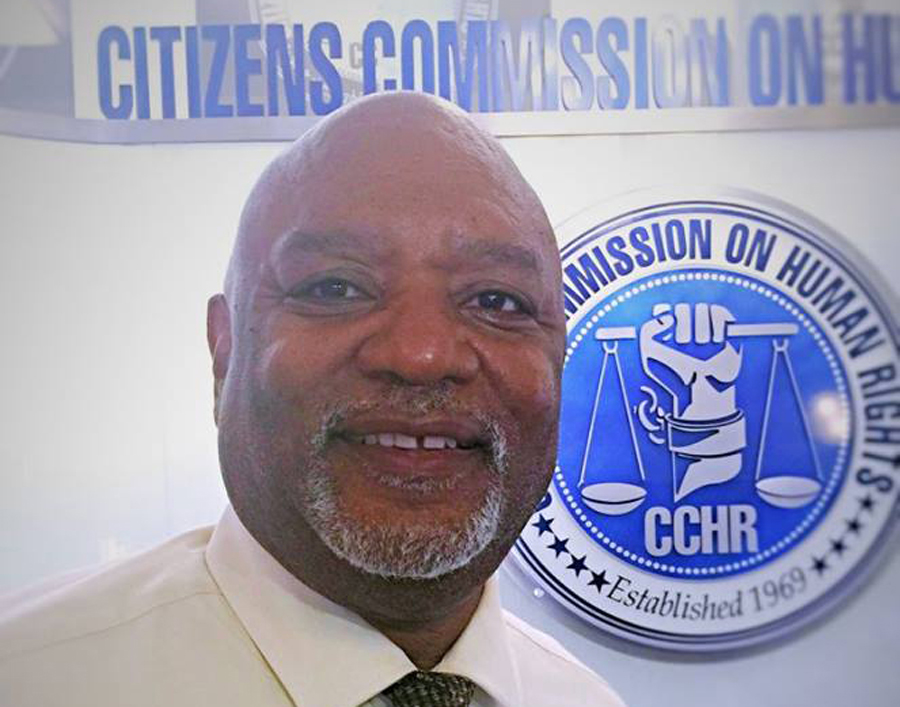 “We cannot be silent about the abuse of not only our African American children but also Hispanic, Native American, White and, indeed, all children. We must fight for their protections and abolish the stereotypical labeling of our past as a mental ‘illness.’” – Rev. Frederick Shaw

As the country celebrated the remarkable life of Martin Luther King, I point to King’s quote about our children needing our presence. This is more vital than ever, with African American children being over-represented in foster care and drugged. According to one pharmaceutical company-funded group, African Americans experience more severe forms of mental health conditions. This stereotypes African Americans and redefines their history of slavery, discrimination and enforced poverty as mental illness rather than injustice. It justifies children’s segregation from their families and enforced mental health “treatment,” rather than better education and equal rights.

February marks Black History Month and I am committed to raising awareness about the pitfalls in placing African American children in foster and the child welfare system and special education, which I define as a new form of segregation. I am also garnering civil and human rights group support for a ban on the use of electroshock treatment.

African American children are being prescribed mind-altering drugs at an alarming rate that can cause suicide, psychosis, diabetes, hallucinations, hostility, heart irregularities, stroke, and other dangerous side effects. When antidepressants are seen to be unworkable, they can become potential candidates for electroshock. Parents need to make informed choices for their children and should know the history behind what is being offered as mental health treatment today:

Fellow African Americans are not often educated on the history of betrayal of the mental health industry. For example:

Dr. Wallace advised: “One thing that black parents should be aware of is the fact that mental illness diagnosis is highly subjective, depending on professional perspective and school of thought. The diagnosis of mental illness in children is far from an exact science. Modern psychiatry has expanded its reach to the point that even the most normal of emotions and mental states are now labeled as one ‘disorder’ or another.”[20]

People need proper and effective healthcare but not the damaging drugs and electroshock that passes for mental health treatment today. Martin Luther King told us that “Our lives begin to end the day we become silent about things that matter.” We cannot be silent about the abuse of not only our African American children but also Hispanic, Native American, White and, indeed, all children. We must fight for their protections and abolish the stereotypical labeling of our past as a mental “illness.”

[13] Samuel A. Cartwright, M.D., “Report on the Diseases and Physical Peculiarities of the Negro Race,” New Orleans & Surgical Journal, 1851