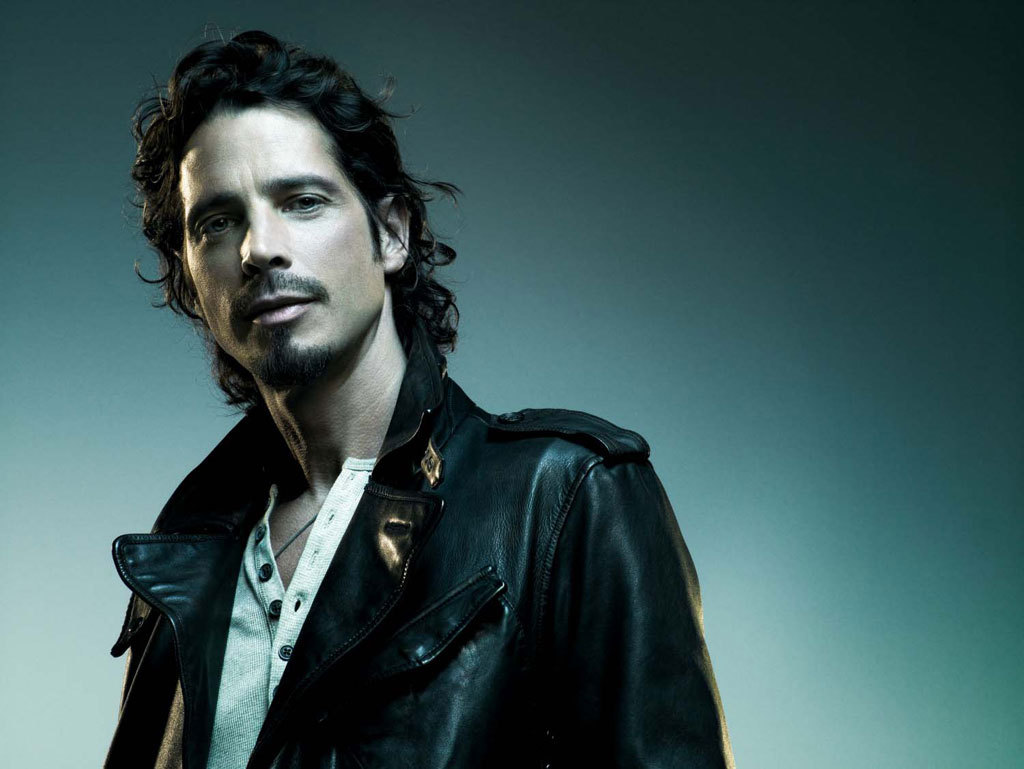 "Considering  that the drugs being prescribed to addicts and former addicts are more addictive and dangerous than street drugs, the psycho-pharmaceutical industry benefits, while patients are given drugs as ‘treatment’ that is effectively the equivalent of switching seats on the Titanic"

The tragic death of rock icon, Chris Cornell, who was under the influence of a prescription anti-anxiety drug (documented to cause suicidal ideation) at the time of his suicide on May 18, 2017, exemplifies the consequences of psychiatry’s vested interest in turning modern day rehab into a pill mill where the psycho-pharmaceutical industry profits, but patients die.

While the Medical Examiner determined that the manner of Soundgarden singer Chris Cornell’s death was suicide, he added the caveat that “drugs did not contribute to the cause of death.’[1] However, the mental health industry watchdog, Citizens Commission on Human Rights International, disputes the finding, stating that it is impossible for the coroner to physically determine and, therefore, rule out the role the drugs may have played on Cornell’s state of mind. This is especially in light of the risk of suicide associated with Ativan (lorazepam), the anti-anxiety drug, or benzodiazepine, the recovering addict had been prescribed.[2]

This point is made abundantly clear by a patient website accredited by the UK’s National Health Service, which reports “Do not prescribe benzodiazepines in someone with a history of drug misuse and dependence.”[3] Moreover, given that Cornell took four Ativan pills (4 mgs total), telling a family member he may have taken an “extra Ativan or two,”[4] it’s important to understand that benzodiazepines (such as Ativan) are only recommended for use up to two to four weeks, because dependence (physical addiction) and tolerance (needing more of the drug to get the same effect) can develop after just a few weeks.[5]

So, why are so many addicts and former addicts trading one addictive substance for another? Because the psycho-pharmaceutical industry understands the enormous profits to be made by redefining drug addiction as a mental illness, “substance abuse disorder,” which opened up a whole new prescription drug market—recovering addicts. Considering  that the drugs being prescribed to addicts and former addicts are more addictive and dangerous than street drugs, the psycho-pharmaceutical industry benefits, while patients are given drugs as ‘treatment’ that is effectively the equivalent of switching seats on the Titanic.

In his 2011 article, “America’s Most Dangerous Pill?” Christopher Byron aptly revealed the dangers associated with benzodiazepines (Benzos) like Ativan pointing out that “countless numbers of people swap one addiction for another, often worse than the initial addiction they were trying to treat.”[6] 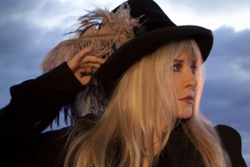 Nicks kicked a ten-year cocaine addiction, only to find herself the victim of a far worse hell of psychiatric drugging.

Byron identified another iconic performer, Fleetwood Mac’s Stevie Nicks, as but one example of swapping street drugs for prescribed drugs. Nicks kicked a ten-year cocaine addiction, only to find herself the victim of a far worse hell of psychiatric drugging. According to the singer, “The biggest mistake I ever made was giving in to my friends and going to see a psychiatrist. It was the mid-1980’s and I had just gotten out of Betty Ford. I was feeling buoyant and saved and fantastic. But everyone said, ‘We’re sure you’re going to start using again. You should go to a psychiatrist.’ Finally, I said, ‘All right!’ and went. What this man said was; ‘In order to keep you off cocaine we should put you on the drug that we’re using a lot these days called Klonopin.’ Stupidly, I said, ‘All right.’ And the next eight years of my life were destroyed.”

Nicks further recalled her withdrawal from “Benzos” after six years this way: “I’d had enough. I said, ‘Take me to the hospital.’ I went in for 47 days, and it made Betty Ford look like a cakewalk. My hair turned gray and my skin molted. I could hardly walk. You can detox off heroin in 12 days. Coke is just a mental detox. But tranquilizers—they are dangerous. I was terrified to leave, and I came away knowing that would never happen to me again.” She concluded, “I never went to therapy again after that…why would I?”[7]

Enormous amounts of data is available that should set off alarm bells by those who prescribe the drugs and, especially those who are considering taking them. The following are just a small sample:

On hearing of the medical examiner determining her husband had committed suicide, Vicky Karayiannis, immediately believed that Ativan may have played a role in Cornell’s death, explaining that “I noticed he was slurring his words; he was different. When he told me he may have taken an extra Ativan or two, I contacted security….”[12] Vicky, further explained that Chris “wasn’t himself during his final hours and that something was very off.”[13]

The National Institute of Drug Abuse warns that people often think that prescription drugs are safer than illicit drugs, “But they can be as addictive and dangerous and put users at risk for other adverse health effects….”[14] CCHR adds that without being fully informed, Cornell and his family may not have even been aware of how mind-altering and addictive benzodiazepines are.

Contrary to the coroner’s report that “drugs did not contribute to the cause of death,” based on the known adverse effects associated with Ativan (confusion, disorientation, slurred speech, suicidal ideation, etc.), it seems wholly appropriate and completely possible to consider that Cornell’s suicidal behavior may have been triggered by the psychiatric drug. And while the autopsy report showed several drugs in Cornell’s system at the time of death, Ativan is documented to cause suicidal ideation.  The other drug of concern is the barbiturate Bulatbital, often prescribed to treat pain or headaches. According to Mental Health Daily, it is contraindicated among those who regularly ingest benzodiazepines and is also potentially addictive—again raising the question: Why are drugs of addiction given to a recovering addict?

The documented effects of benzodiazepines should raise red flags about the “treatment” being prescribed to addicts and the dangerous, even deadly, side effects associated with the drug. Moreover, Cornell is not the first in the entertainment industry to have died while taking benzos. Others include Anna Nicole Smith, Whitney Houston, Amy Winehouse, Heath Ledger, Philip Seymour Hoffman and Michael Jackson.

Chris Cornell’s widow, Vicky, is unique insomuch as she immediately considered the possibility that the prescribed Ativan may have contributed to Chris’s death.  Her courage to identify the psychiatric drug is commendable and a more direct spotlight needs to be shined on the psycho-pharmaceutical industry for its culpability in these countless deaths, where a psychotropic drug is used to either treat addiction or prescribed to a recovering addict.