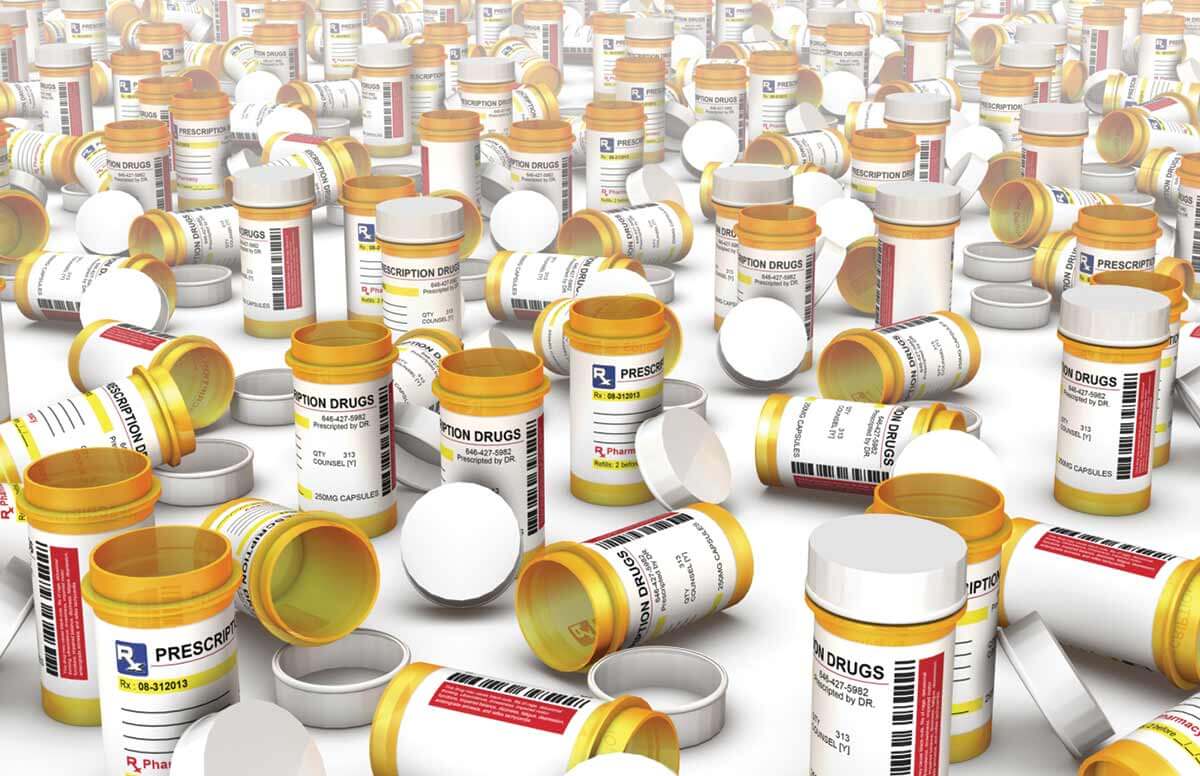 “The use of psychotropic medications as the first line treatment for depression and other conditions is, quite simply, unsupported by the evidence.” — Dr. Dainius Puras, United Nations Special Rapporteur

In recognition of World Health Day, the United Nations Special Rapporteur, Dr. Dainius Puras, acknowledged an important milestone by admitting there is no evidence to support psychotropic drugs as a first line form of treatment, and the longstanding problems arising from “excessive medicalization of mental health and the overuse of biomedical interventions, including in the treatment of depression and suicide prevention.”[1]

CCHR, the mental health industry Watchdog, applauds the Rapporteur’s admissions and believes his understanding of the problems that have been caused by medicalizing mental health issues is an important step in the right direction.

Dr. Puras was refreshingly straight forward about the widespread proliferation of psychiatric drugs stating, “The use of psychotropic medications as the first line treatment for depression and other conditions is, quite simply, unsupported by the evidence. The excessive use of medications and other biomedical interventions, based on a reductive neurobiological paradigm causes more harm than good, undermines the right to health, and must be abandoned.”

Interestingly, in no part of the Rapporteur’s statement is there a discussion about any known biological causes for depression or, for that matter, any other psychiatric disorder. Rather, Dr. Puras provides great detail about the human condition, explaining that, “The longstanding biomedical tradition of medicalizing various forms of psychosocial distress and human suffering has cast a long shadow over the importance of addressing the social and underlying determinants of health. This not only undermines the right to health, it also ignores a rapidly growing evidence base.”

What is the compelling evidence? Dr. Puras explains that depression, for example, is linked to a variety of behavioral issues, including childhood adversities, physical and emotional child abuse, inequalities and violence and other adverse conditions humans regularly encounter. Dr. Puras further makes clear that, “for a large proportion of people with mild and moderate depression, cost-effective specialized or non-specialized interventions based on human interaction and on talking and listening, starting from ‘watchful waiting,’ may be all that is required and must be understood as frontline treatment interventions.”

This should be good news to anyone familiar with the complete lack of science to support any psychiatric disorder and the abuses associated with mental health chemical treatments, and certainly is a step in the right direction for ensuring human rights.

Puras also pointed out how civil society is “increasingly using a human rights lens to scrutinize legal, policy, and service level responses to mental health.” As the world’s largest mental health industry watchdog organization, CCHR has long been advocating for increased scrutiny of mental health policies, and the abuses being committed under the guise of mental health. The Mental Health Declaration of Human Rights articulates the guiding principles and goals of Citizens Commission on Human Rights which include:

Full disclosure of all documented risks of any proposed drug or mental “treatment.”

The right to be informed of all available medical treatments which do not involve the administration of a psychiatric drug or treatment.

The right to refuse psychiatric drugs documented by international drug regulatory agencies to be harmful and potentially lethal.

The right to refuse to undergo electroshock or psycho-surgery.

The need for global acceptance of the Mental Health Declaration of Human Rights is made clear when CCHR explains that, “virtually no human or civil rights are granted to those psychiatry deems mentally ill, that no medical or scientific tests exist to conclusively prove anyone is mentally ill, and that no guidelines exist to protect citizens from abuses committed under the guise of mental health.”

The data supporting the need for such a declaration is overwhelming:

Dr. Puras closes his statement by acknowledging past mistakes and explains that, “those who make policy decisions need to talk about what went wrong with addressing mental health of individuals and societies, and how things need to be different now.” CCHR applauds the Rapporteur’s efforts and would encourage him, as an additional step, to throw his support behind CCHR’s Declaration of Human Rights.