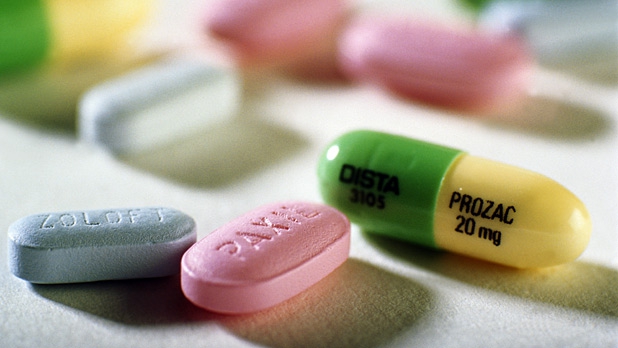 In August, it was reported that a one-year-old boy had been prescribed an antidepressant drug. It was a shocking datum that beggars belief. The revelation came as a result of a Freedom of Information Act request.

Having challenged the use of antidepressants for years, due to the ever-increasing list of serious and dangerous effects that go along with their use, it was shocking to think that a doctor was willing to put a child’s life at risk in such a way.

When considering all of the effects of this type of drug, which includes aggression, violence, and suicidal thoughts, this shouldn’t even be on the list of possible remedies for whatever perceived problem.

There are, however, mavericks who seem to think it’s acceptable.

I really hope they would say no to the drugs based on the fact they had made a fully informed choice.

Now, we learn that antidepressants are being prescribed to teens against regulatory advice. It is an ongoing problem, where it seems profits outweigh the risks. It also raises the matter of informed consent.

For those teens experiencing problems and upsets in life, and who are seeking help, are they or their parents being made aware that antidepressants can create the very violence or mental disturbance they are prescribed to treat? It’s doubtful.

The fact that antidepressants continue to generate millions in revenue is testimony to the psychiatric spin doctors and their glossy propaganda. A person must be allowed to make a fully informed choice before taking antidepressants, so that they are fully aware of the consequences.

—  For a full list of international drug regulatory agency warnings, studies and side effects of antidepressants – click here